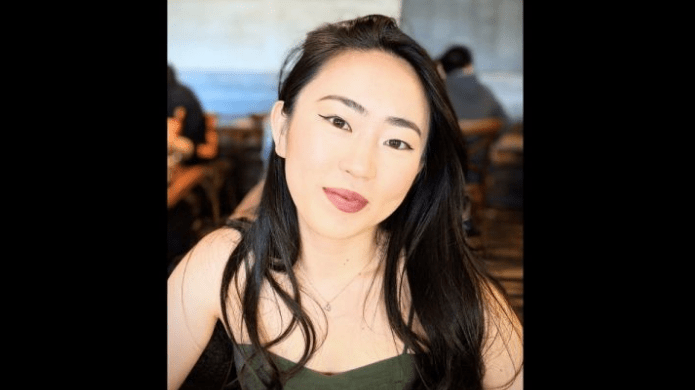 “Twenty-nine people were killed in traffic crashes in 2020, the exact number killed in 2019,” wrote Jodie Medeiros, executive director of Walk San Francisco, in a statement about the New Year’s Eve deaths of Elizabeth Platt, 60, and Hanako Abe, 27. They were crossing at Mission and Second in San Francisco when a speeding, intoxicated driver in a stolen car ran a red light and fatally struck both women.

The mainstream press has come down hard on District Attorney Chesa Boudin for failing to prosecute the suspect, Troy McAlister, prior to the crash. McAlister is a parolee with multiple arrests–including one, NBC Bay Area reports, on Dec. 20 for another alleged car theft.

For the advocates at Walk San Francisco, however, this most recent tragedy is part of a larger, more disturbing trend.

In 2014, the City of San Francisco committed to end severe and fatal traffic injuries within ten years: Vision Zero. Vision Zero launched an interagency, data-driven approach to traffic safety. But while some important changes have come out of this commitment, including a focus on redesigning the streets with the highest crash rates, progress has stalled. City budget challenges put Vision Zero at further risk.

“Vision Zero continues to be the right approach and our best hope for traffic safety,” said Medeiros. “Streets can be designed and enforced to keep people safe. But it will take real commitment and real changes from City leaders, as well as much deeper interagency coordination.”

On average, 30 people are killed and 600 severely injured in traffic crashes in San Francisco each year. People walking continue to be the most vulnerable and suffer the greatest burden with traffic safety.

There was a drop in 2017, when there were 20 fatalities, despite a booming economy–which is usually linked to more driving and more crashes. That now appears to be an anomaly.

It’s difficult to say for sure if this particular crash might have been less deadly if the street had more robust safety treatments, especially ones designed to force speed reductions. However, the aggregate of 30 deaths a year in San Francisco and many more throughout the Bay Area is absolutely attributable to a lack of serious political commitment, bad road designs that prioritize speed over safety, and the watering down of projects.

Abe, meanwhile, was originally from Fukushima, Japan where she survived the earthquake, tsunami and nuclear disaster of 2011. Her friends and family set up a Gofundme page to help bring home her remains.