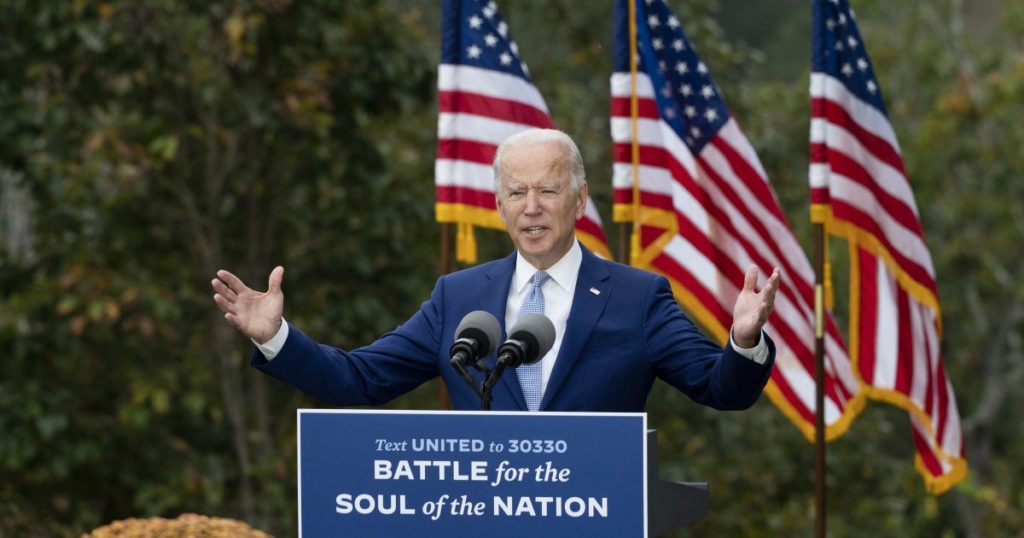 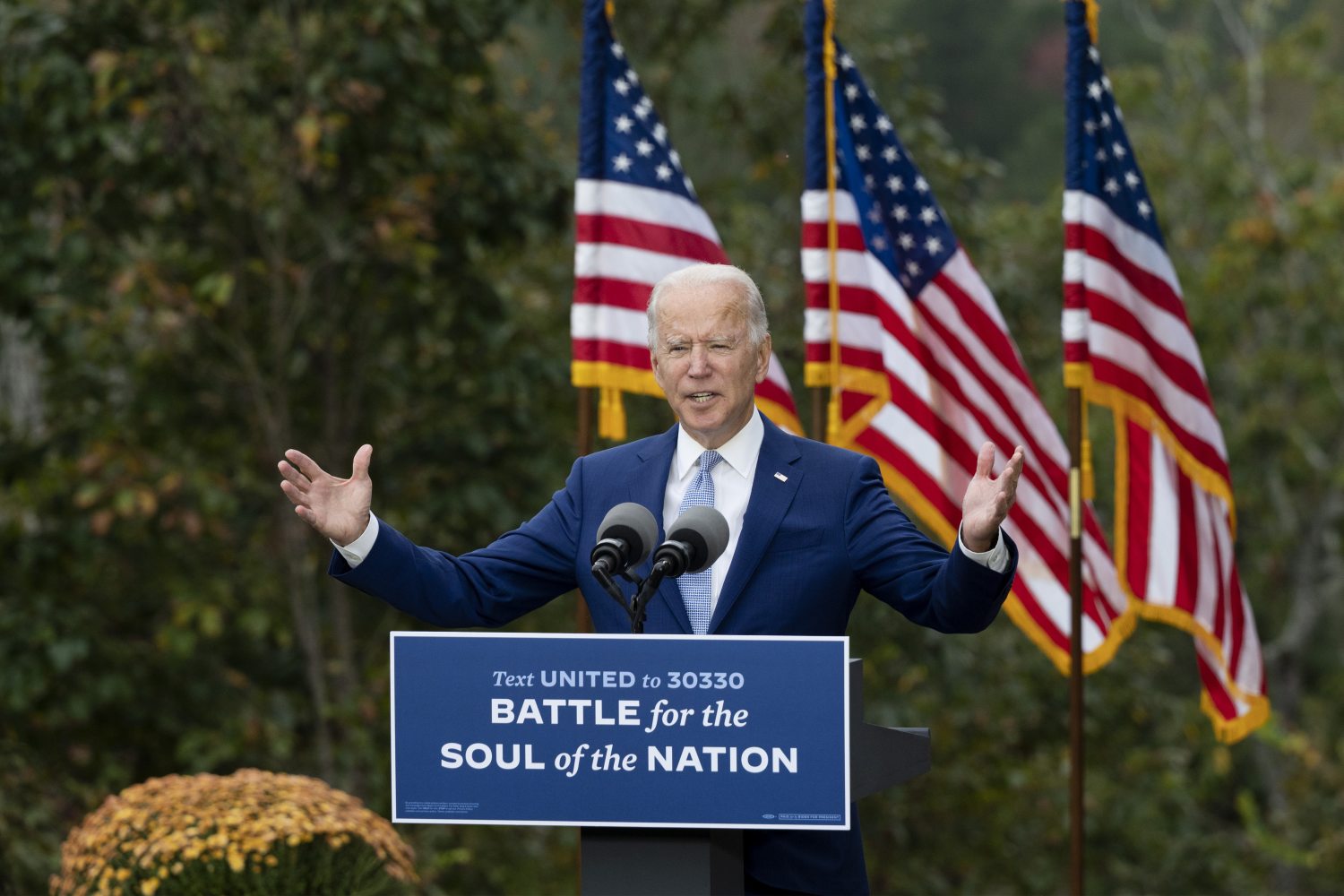 President Biden’s Republican critics charge that he has foisted a “bait and switch” on voters — that he campaigned as a moderate but veered abruptly to the left after he arrived at the White House.

“The bait was he was going to govern as bipartisan, but the switch is he’s governed as a socialist,” House GOP leader Kevin McCarthy of Bakersfield complained last month.

“He talks like a moderate but is governing to satisfy the far left,” Senate Republican chief Mitch McConnell of Kentucky chimed in.

They’re right on one count: Biden is pushing an ambitious progressive program while making it sound, well, moderate.

But their charge of false advertising is bogus. Biden never concealed his big-government goals; they were all in plain sight in his platform.

It’s still on the campaign website for anyone who wants to check. Candidate Biden called for more than $4 trillion in new federal spending, beginning with an immediate stimulus to help the economy recover from the COVID-19 pandemic. It included massive proposals to combat climate change, rebuild infrastructure, reduce poverty, subsidize child care and provide universal pre-K education.

Sound familiar? All those planks resurfaced in Biden’s proposals this year: his $1.9-trillion COVID-19 relief bill, his $2-trillion-plus jobs plan and his $1.8-trillion family-policy plan.

To be fair, McCarthy and McConnell may have been too busy to read up on their opponent’s long and detailed program. Their party saved time by not having a platform at all.

But surely they noticed when former President Obama released a video last year praising Biden for “the most progressive platform of any major party nominee in history.” Or when Biden, in his last big campaign speech, compared his program to Franklin D. Roosevelt’s New Deal and prom-ised a pandemic plan, a healthcare plan, a climate plan and an economic plan “to give working people a fair shot again.”

“None of this should have come as a surprise,” Greg Schultz, Biden’s campaign manager during last year’s primary season, told me. “My only surprise is that people weren’t listening.”

McCarthy and McConnell weren’t the only ones who underestimated Biden’s commitments. Plenty of progressives didn’t quite believe it, either.

After all, during the primaries Biden had presented himself as a moderate, pragmatic alternative to Sen. Bernie Sanders of Vermont.

Biden’s Democratic rivals chastised him for centrist positions he took decades ago: his 1970s opposition to mandatory busing to desegregate schools, his 1994 vote for then-President Clinton’s punitive crime bill. Those ancient controversies made him sound like an out-of-touch relic.

But they were forgetting one of Biden’s most striking features: his adaptability. He is — as critics used to say about FDR — something of a political chameleon.

Over 51 years in politics, Biden has always positioned himself at his party’s center — which has required a steady evolution toward the left.

When he pondered entering the 2016 presidential race, he intended to run to Hillary Clinton’s left and Bernie Sanders’ right — a classic Biden gambit to seek his party’s center point.

“Biden for President was going to go big,” Biden wrote of the plans for that never-launched campaign in his 2017 memoir. “A $15 minimum wage. Free tuition at our public colleges and universities. Real job training. On-site affordable child care. Equal pay for women. Strengthening the Affordable Care Act. A job creation program built on investing in and modernizing our roads and bridges…. We needed what I called an American Renewal Project.”

By the time Biden ran in 2020, two things happened to push him even further.

One was the COVID-19 pandemic, which made it clear to both parties that big spending would be needed to rescue the economy. After Republican leaders, including then-President Trump, approved more than $3.8 trillion in COVID relief last year, GOP complaints about big-money requests from the new president sounded hollow.

The second was Democrats’ unexpected capture of 50 seats in the Senate, which meant the new president could pass much of his program without Republican votes. Yes, Biden had promised to seek bipartisan compromises — but now he no longer had to worry about obstructionist Republicans whose only goal was to stop his program in its tracks.

And that — not spurious charges of a “bait and switch” on policy — is probably what makes Mitch McConnell so grouchy.