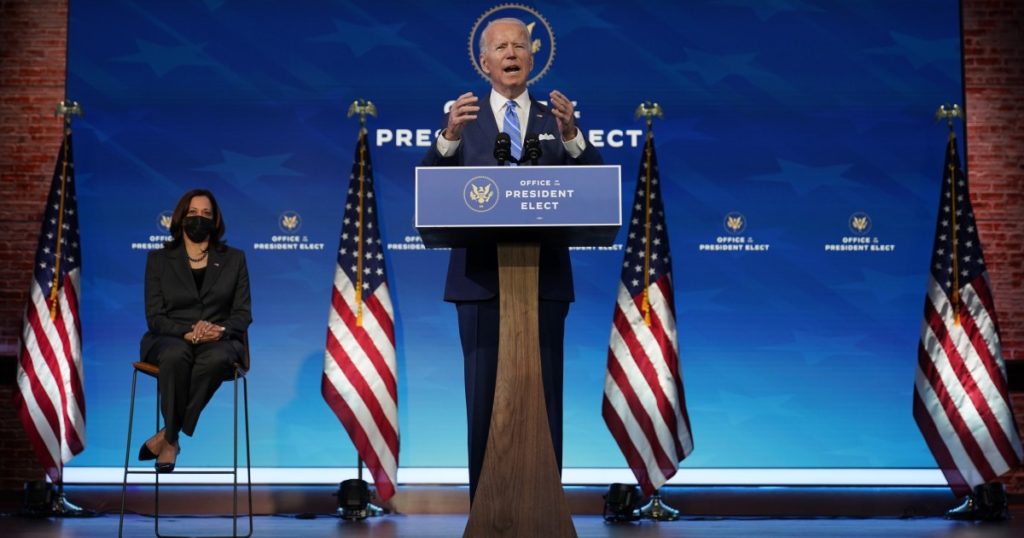 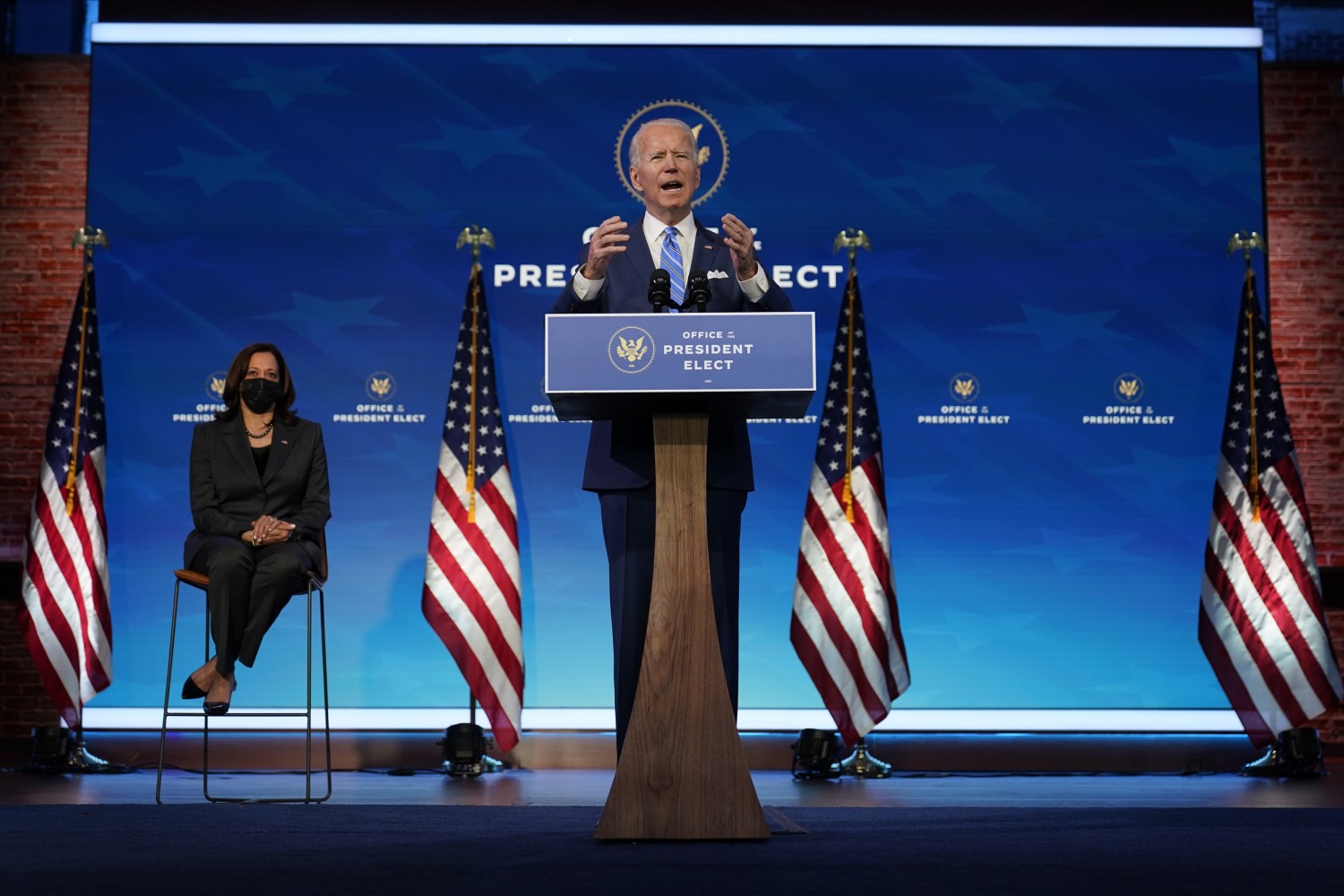 Joseph R. Biden Jr. arrives in the White House today thanks to two unappreciated assets: He is 78 years old, and he has been a politician for more than 50 years. Those qualifications may be his hidden superpowers.

Decades as a Washington insider aren’t something politicians normally boast about these days, but Biden has turned that logic on its head.

After four years of a presidency that made many Americans yearn for a respite from chaos, the Democrat promised a return to normality. He made “boring” sound beautiful.

He’s not the most talented politician to reach the Oval Office. He doesn’t have the show-business talent of Ronald Reagan, the cunning of Bill Clinton or the intellectual firepower of Barack Obama. To borrow a line from another of his predecessors, he’s a Ford, not a Lincoln.

But that may be what the country needs.

Thanks to more than a half-century in politics — he won a seat on a county council in Delaware in 1970 — he may be the most experienced president ever elected.

He has never managed anything bigger than a Senate staff, but he has served the longest presidential apprenticeship in modern history, including eight years as Obama’s vice president. Lyndon B. Johnson had 26 years in politics before he became president; George H.W. Bush had 22. Trump, of course, had zero.

Whatever his flaws, Biden knows the value of settling on a clear set of goals and a clear strategy. That’s how he won the presidential election. He started with a simple, core message — a call to unity, a plea to “restore the soul of the nation,” and a generic Democratic agenda — and stuck with it doggedly for two years.

He was also more disciplined than anyone expected, with few of the gaffes that were once his trademark. While campaigning, he failed to live down to the “Sleepy Joe” label Trump tried to brand him with. And when the Fox News Channel compiled a list of his verbal blunders since the election, the worst example was that he mispronounced “Xavier Becerra.”

His presidential transition, which occurred with almost no cooperation or assistance from the last administration, reflects the value of having been here before.

As presidential transitions go, it has been a model of efficiency. That’s partly because so many members of Biden’s staff worked in the Obama White House; his new chief of staff, Ronald A. Klain, served as chief of staff to Vice President Biden for two years. So many of his appointees are White House veterans that his administration can fairly be described as Obama 3.0.

So far, Biden’s nominations have produced almost no drama (to borrow an Obamaism). The only significant exception is Neera Tanden, his nominee to run the Office of Management and Budget, who has drawn GOP opposition for the sin of saying rude things about the opposition party during the campaign.

That’s a contrast with Obama’s rockier start. His top economic nominees, Timothy F. Geithner and Lawrence Summers, came under fire from progressive Democrats as being too close to Wall Street. Two of his other picks, Tom Daschle and Bill Richardson, had to withdraw their nominations (over unpaid taxes and allegations of corruption, respectively).

Biden’s rollout of his presidency’s first proposals has been professional as well: well-crafted speeches, detailed fact sheets, numbers that added up. For reporters who covered the Trump White House, that has been a welcome change.

If there has been a surprise, it is this: In response to the COVID-19 pandemic, the Biden agenda has become far more ambitious than when he began his campaign in 2019.

His proposal for an economic rescue plan adds up to $1.9 trillion, and it includes not only relief checks and unemployment insurance, but a $15 minimum wage, housing reform and a plan to cut child poverty in half.

That’s more than twice as big as the recovery plan Obama proposed amid the Great Recession in 2009 — and it’s only “a down payment,” Biden said.

Klain has said that decision reflects a lesson his team learned then: When you head into negotiations with Congress, aim high. “We need to go big. We need to be bold,” Klain said in a video interview with my pal Karen Tumulty of the Washington Post.

Of course, an ambitious and smooth launch is only a start. For Biden’s presidency to succeed, he needs to accomplish three things: End the pandemic. Revive the economy. Hold his fractious party together.

It won’t be easy. Republicans are already resisting his $1.9-trillion price tag, let alone the equally large proposal that will follow. Senate GOP leader Mitch McConnell of Kentucky may revert to the relentless obstructionism he wielded successfully against Obama. An impeachment trial in the Senate with Trump as its defendant will push both sides toward their partisan corners. Biden’s pleas for bipartisanship may fall on the same stony ground as Obama’s.

Still, improbable as it sounds, this politician of modest talents and limited eloquence may have exactly the gifts he needs to succeed — just as when he won the election in November. If his transition is any sign, he has already made a good start.