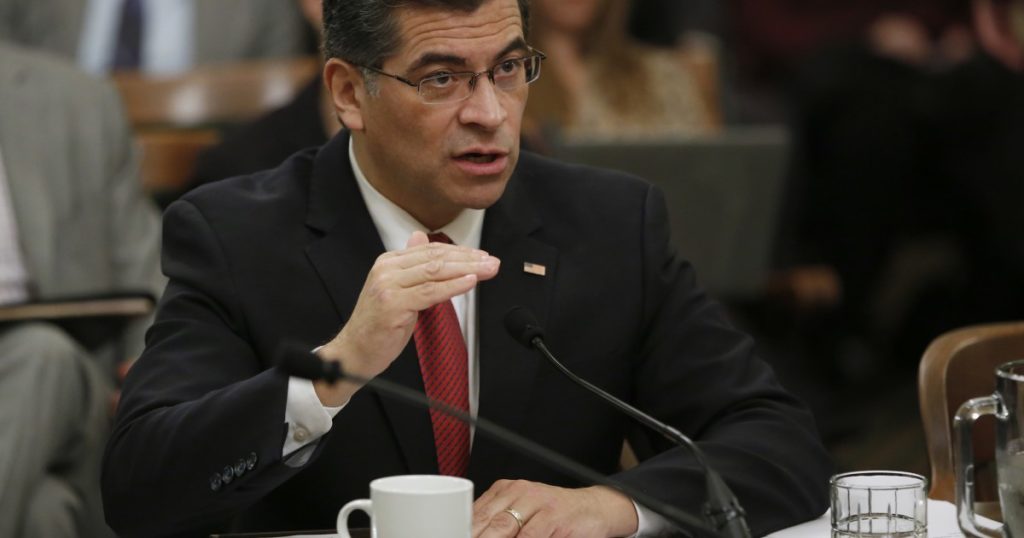 Xavier Becerra was narrowly confirmed as the Health and Human Services secretary on Thursday on a near party-line vote.

The Senate voted 50-49 in favor of Becerra, who will become the first Latino to lead the agency once he’s sworn in. The vote also made him Biden’s 20th Cabinet appointee confirmed by the equally divided Senate. He will have to resign his seat as attorney general of California.

All Democrats backed his nomination, while Republicans were nearly united in opposition, with many pointing to his past comments and record as attorney general of having led numerous Democratic legal challenges to Trump administration policies.

Becerra will take over the agency just over a year after the coronavirus pandemic began to devastate the country. In his new position, he will play a leading role in the Biden administration’s vaccination and testing efforts aimed at finally turning the tide of the pandemic and enabling businesses and schools to fully reopen.

The Los Angeles native would also be in position to lead any Biden administration effort on healthcare reform. After expressing support in the past for the “Medicare for all” approach favored by progressives like Sen. Bernie Sanders (I-Vt.), Becerra told wary Republican lawmakers during his confirmation hearing that he would not push for such a policy if confirmed.