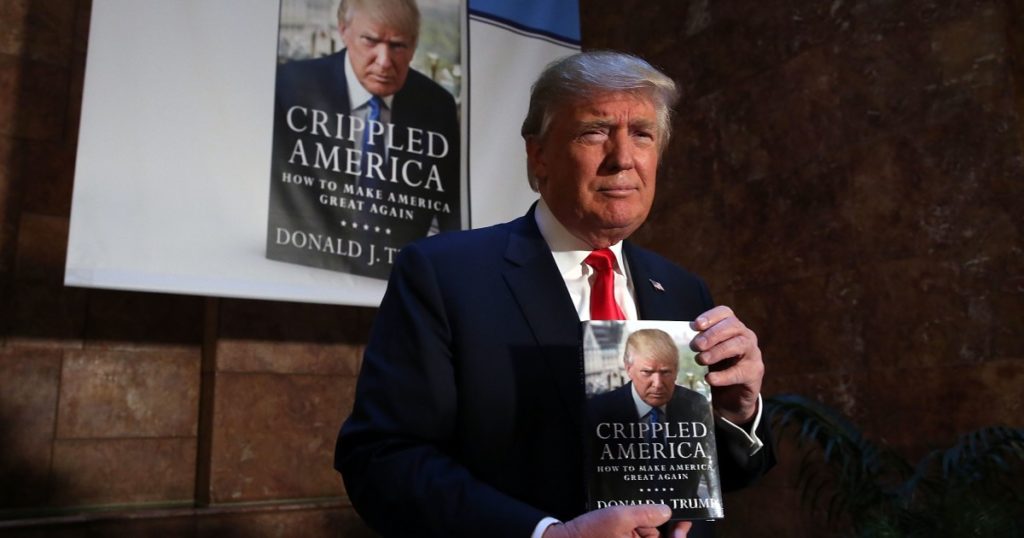 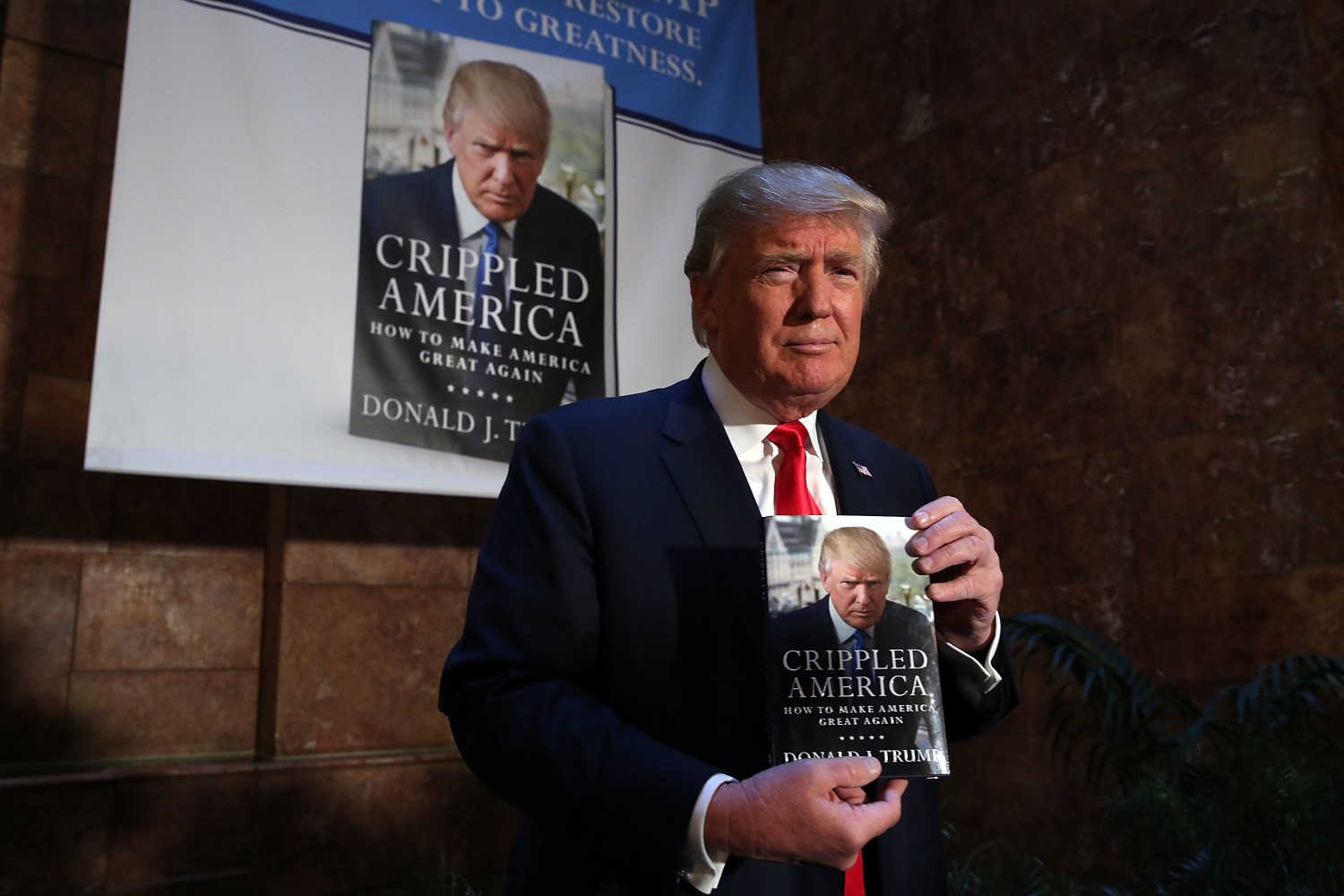 More than 250 authors, editors, agents, professors and others in the American literary community signed an open letter this week opposing any publisher that signs book deals with President Donald Trump or members of his administration.

“We all love book publishing, but we have to be honest — our country is where it is in part because publishing has chased the money and notoriety of some pretty sketchy people, and has granted those same people both the imprimatur of respectability and a lot of money through sweetheart book deals,” the letter read. “We affirm that participation in the administration of Donald Trump must be considered a uniquely mitigating criterion for publishing houses when considering book deals.

“Consequently, we believe: No participant in an administration that caged children, performed involuntary surgeries on captive women, and scoffed at science as millions were infected with a deadly virus should be enriched by the almost rote largesse of a big book deal. And no one who incited, suborned, instigated, or otherwise supported the January 6, 2021 coup attempt should have their philosophies remunerated and disseminated through our beloved publishing houses.”

The letter went on to invoke “Son of Sam” laws, which prevents convicted criminals from profiting from book deals, and concluded: “We are tired of the industry we love enriching the monsters among us, and we will do whatever is in our power to stop it.”

Asked to specify what actions the signatories might take in the event of an objectionable book deal, Lyga, author of “I Hunt Killers,” told The Times in an email, “Each person will act to the dictates of their conscience and to the extent they are able to effect change.” He cited the example of walkouts among Hachette employees that resulted in its cancellation last March of Woody Allen’s memoir. “We are committing to doing what we individually can when and if the time comes,” he added.

Last week, a mob of mostly white pro-Trump supporters incited by the president’s baseless claims of a fraudulent election stormed the U.S. Capitol, leaving five people dead. A day later, Simon & Schuster canceled its plans to publish a book by Missouri Republican Sen. Josh Hawley, who sought to overturn the results of the 2020 presidential election. On Wednesday, Trump became the first president in U.S. history to be impeached twice.

By way of introducing the letter, Lyga pointed out that members of an outgoing administration traditionally lean on hefty book deals with substantial advances. “No one should be enriched for their contribution to evil.”