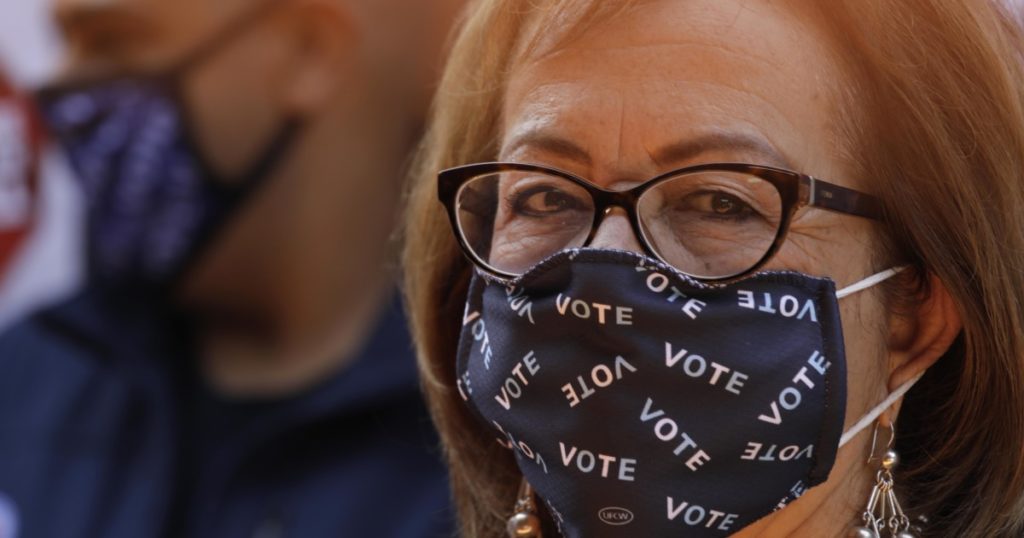 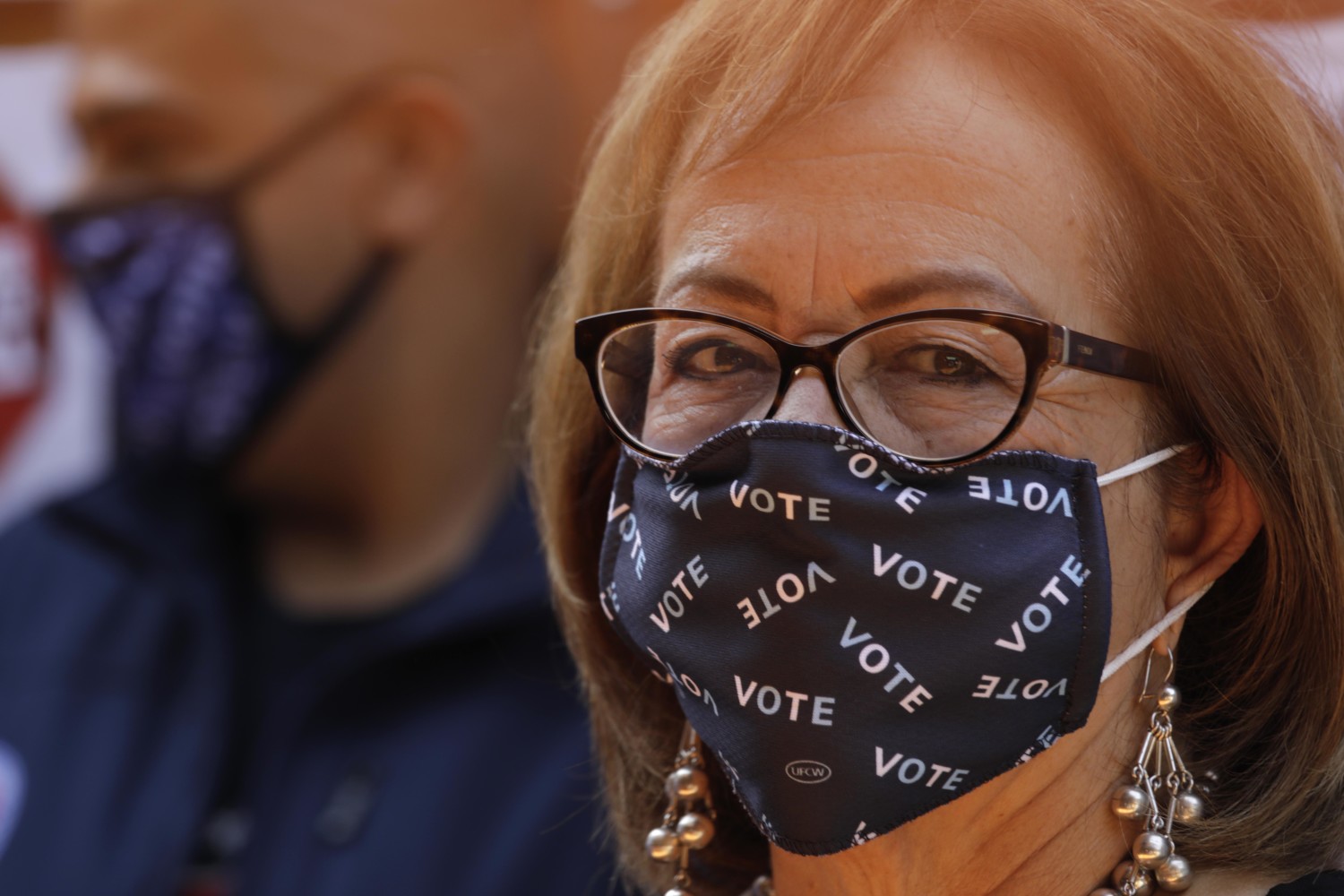 Mail-in ballots for California’s gubernatorial recall election are going out now, and notably absent from the roster of candidates to replace Gov. Gavin Newsom are any prominent Democrats. That’s because Newsom urged his fellow Democrats not to enter the race, arguing that doing so would lend legitimacy to the recall drive.

As a result, some Democratic and left-leaning independent voters are thinking about writing in the name of an experienced politician with like-minded views just in case the Sept. 14 recall succeeds. They can certainly do so, but they’ll probably be wasting their vote.

California law couldn’t be more clear about your right to declare your support for the candidate of your choice, even if that person’s name isn’t on the ballot. “Each voter is entitled to write the name of any candidate for any public office, including that of President and Vice President of the United States, on the ballot of any election,” the California Elections Code states.

Even better, you don’t have to spell the candidate’s name correctly. You just have to scrawl a “reasonable facsimile” into the write-in space, which is at the end of the long list of names on the ballot.

There’s one caveat, though, and it’s the exception that eats the rule. Write-in votes will be counted only for people who have filed the papers necessary to qualify as candidates. That anti-recall statement you think you’re making by writing in Newsom’s name on the ballot? No one will know about it because your vote won’t be recorded.

Not that it’s hard to qualify as a write-in candidate. Under state law, all it takes are a few formal attestations about who you are and what you’re running for, along with the signatures of 65 to 100 registered voters.

But Newsom is barred by law from being a candidate to replace himself. Meanwhile, with Newsom and his party calling for other Democratic officeholders to stay on the sidelines, prominent Democrats would face a potential political backlash if they filed the papers necessary to be a write-in.

So unless you know that the object of your write-in voting desires has qualified, you may very well be casting a vote on the second question that won’t count.

Remember, no matter what you do on the ballot’s second question, it won’t affect your vote on the question of whether to recall Newsom. And if the recall fails, the second question will be moot.