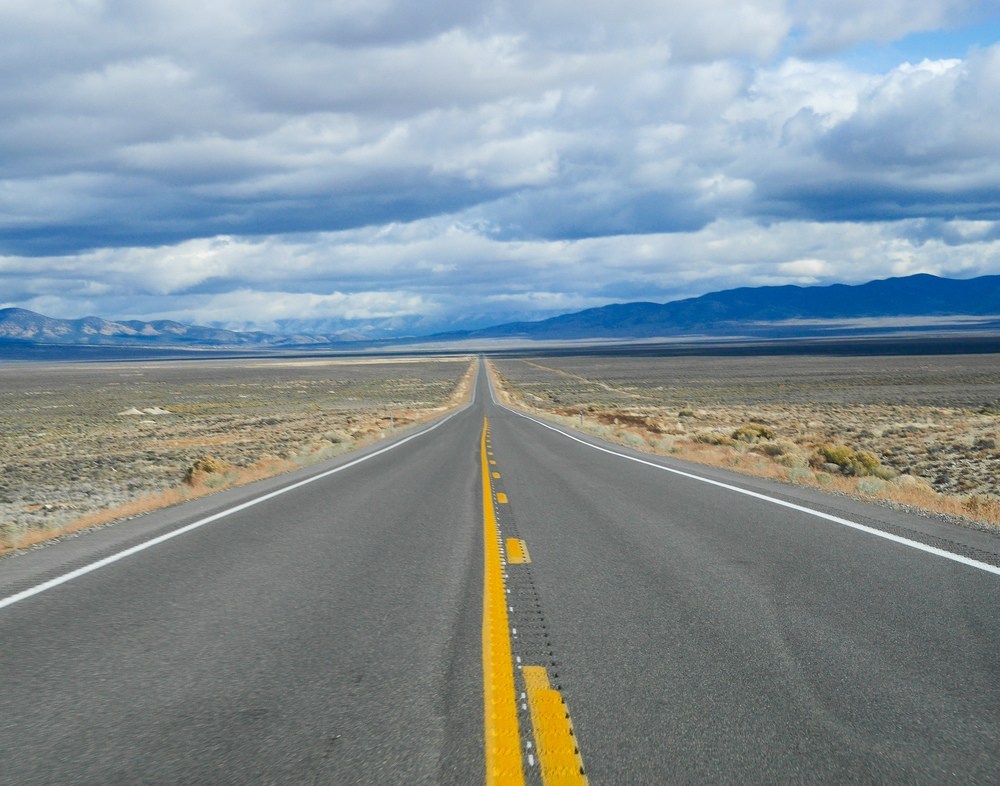 Editor’s note: This article originally appeared at Strong Towns and is republished here with permission.

In my younger and more vulnerable years, Scott Bernstein gave me some advice that has been turning over in my mind ever since: “Whenever you feel like criticizing the state of urban development, you have to follow the money,” he told me. “Just remember all the advantages that sprawl gets is set up by the math that makes it easier to pervert the market. The GASB controls it all.”

Okay, so Scott didn’t exactly say those words, but he was close. Scott Bernstein is the founder of the Center for Neighborhood Technology (CNT) whose practice has brought sunshine to the cost of our transportation and housing choices. At [my firm], Urban3, we are big fans of CNT’s data-driven work. Scott has toiled in the guts of policies and exposed biases while following his nose for the truth in data. He’s had a tremendous impact on the profession of city-making, and directly on my practice.

And Scott is 100% correct: the Government Accounting Standards Board (GASB) is the controlling entity that drives a lot of the municipal finance in cities today. For any fan of Strong Towns who has seen one of [Strong Towns founder Chuck] Marohn’s presentations about the inability of road infrastructure to pay for itself over time, it all comes down to a cocktail of financial standards. And GASB’s standards are influential.

Formed in 1984 as an independent and nongovernmental body, GASB is the creator of the “generally accepted accounting principles” (GAAP) used by state and local governments in the U.S. (For the kids keeping score at home, I’m averaging one acronym per paragraph so far!) The GAAP is like a design guideline or operating manual for your local government finance officer. The group’s mission is to create standards for useful information for users of financial reports.

I understand the need for standards given the inclination that people have to hide financial information for political gain. Transparency is critical. This is a mission I can get behind whole-heartedly! At Urban3, we start our work with local government clients by evaluating the municipal budget and assessment policies. Even with these standards in place, we still see good and bad budgets.

For me, the difference hinges on its transparency and being able to track the money physically within a city. An ideal budget will have a good approach to basic communication so that any resident will know what is actually happening with their community. (This is an example of a great visual budget.)

I have seen plenty of budgets that don’t allow you to follow the money. Worse still, most lack a basic pie chart to see the revenue and expenses by category. Seriously, it takes three seconds to make a pie chart…and Excel even has a wizard button to make it for you. So when governments go out of the way to make information invisible, the GASB is a helpful backstop for a finance officer to hold the line on the public trust.

But standards are not laws, and should be the baseline for accountability, not the limits.

The primary failure of GASB (in my book) is the total failure to account for infrastructure as a liability.

To GASB, roads are assets. Which makes some sense, if you are an entity with roots — as in the case with GASB — in the culture of bond brokers. From their perspective, they want to see where the money is linked.

Let me put it another way: Should we take out another mortgage on our house once our mortgage is paid off? That’s bad for the homeowner, but the banks would certainly enjoy it!

Using standards that only look at roads as “assets” and not as “liabilities” hides their true cost. We cannot sell this road asset to the next town over (consider this 2014 Strong Towns post). The standards merely ask for documentation of the infrastructure, but don’t account for the obligated burden of future replacement. We are watching the consequences of that decision unfold in plain sight.

Let me be clear: these are standards, not laws. Yet our municipalities are marching themselves off the fiscal cliff because the standards made them do it.

As with the Great Gatsby himself, the future is an orgastic opportunity to be consumed without a care in the world, because of all our perceived riches in our pocket today. The accounting has made us blind past a five-year window.

The American city has been operating on this wanderlust intoxication without any care for its burden, merely because the GASB doesn’t ask us to write it down. Yet every public works department knows this failure. Like the Gatsby housekeeper left to mop up the mess from the previous night’s party, the work still needs to be done, and the bills must be paid. It doesn’t matter that we don’t write down the longterm costs of infrastructure in our budgets — the costs are still there.

Well, the morning is here. For all of us.

The replacement costs of the first lifecycle of the expanses of infrastructure from 50 years ago have come due. And it isn’t in just one city…it is everywhere. We will be on this cycle for the next couple of generations. Roads and pipes don’t fix themselves, and no amount of impact fees will cover the cost. (And, it should be noted, most state laws won’t let impact fees cover replacement costs anyway.)

We are blind to our economic failure because of how we document the data, and that’s our fault, collectively speaking. Moses didn’t deliver the GAAP on stone tablets, and GASB is not some omnipotent force of intellect. Yet it became a crutch, and its standards allowed our addiction to the Suburban Experiment take over.

A Window of Opportunity

Don’t let this get you down. We have a big opportunity.

The great GASB gods are opening the standards for evaluation and public comment this year. This is a link to their drafts and calendar of deadlines. The non-profit Truth In Accounting has published more details here. We are pulling together a study group for anyone interested in knowing more details, with the goal of creating some comment talking points. We’re helping co-host a Strong Towns webinar with Chuck Marohn, Scott Bernstein, and Sheila Weinberg (CEO of  Truth In Accounting) on February 25th 1 p.m. EST (click here to sign up).

Now is the time for communities to put their money where their pipes and roads are. Now is time to ask for changes to raise the standards of practice in accounting so they are more transparent, capture our infrastructure liabilities truthfully, and deliver the information in a jargon-free and accessible way so anyone can understand their county, town, or city budget.

The focus of the standards should be equally clear to a regular resident — those who are ultimately responsible to pay the bills on the asset — as it is for the bond rater scoring the credit on the road loan. Essentially hiding public financial data from citizens creates inequity, and I would go so far as to call it criminal.

Accountability starts with information. Communities have to make decisions based on where they are in their history and development. None of us have a crystal ball. But to flat out ignore information or hide existing liabilities purely because “the standards made me do it” is an epic accounting failure.

Taking chances and failing is human. But if we don’t know what those bets are, and we can’t see or measure the consequences, no amount of ignorance will make reality disappear. We need to learn from our wins and our losses, and build our communities on the basis of those lessons. We need to see our financial picture in an honest and data-driven manner to be better local decision makers and better citizens.

I’ll close with another lesson from Mr. Bernstein: We can’t follow the money, if we can’t see it.