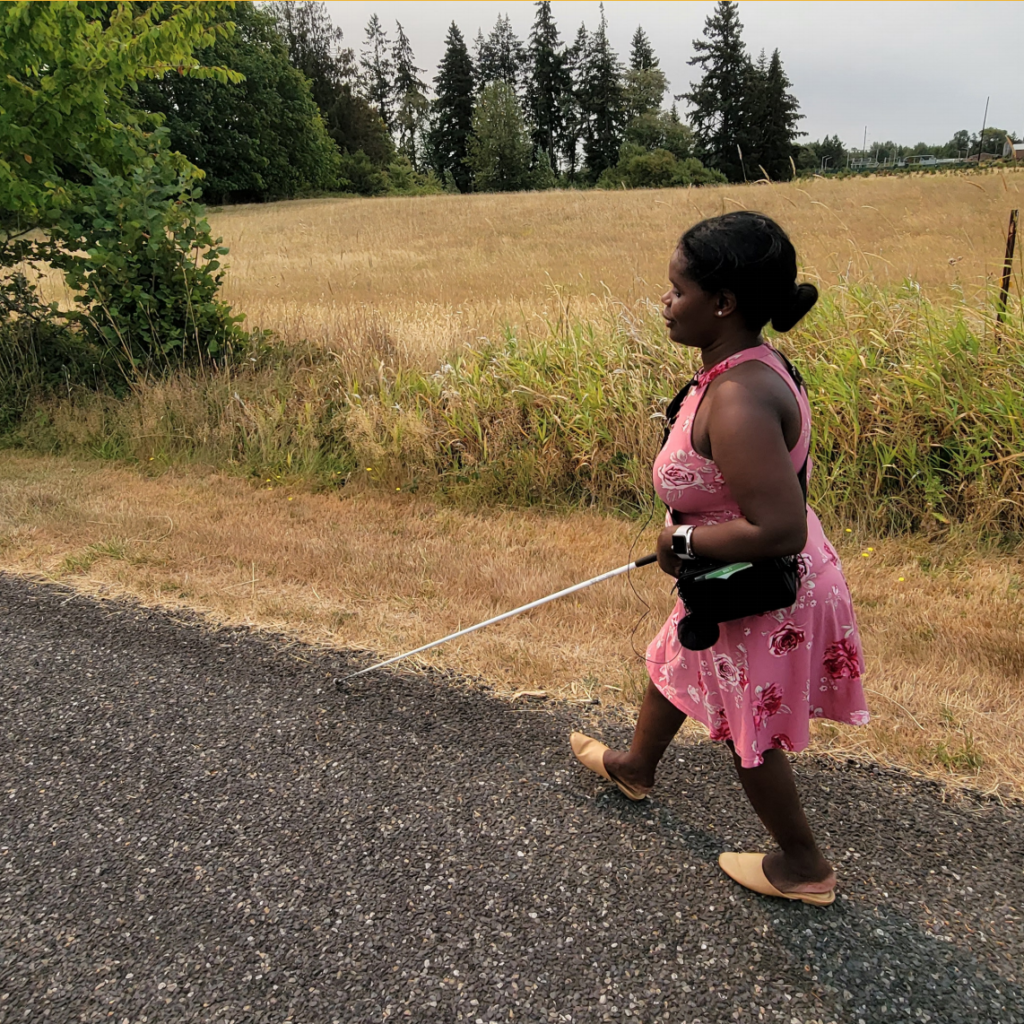 People with disabilities who don’t drive are being left behind by accessibility efforts that ignore their unique and diverse needs — and centering them can carry benefits for everyone, a new study argues.

After interviewing more than a hundred Washington state residents with mobility challenges who can’t or don’t use a car, researchers at the Disability Rights Washington found that respondents “overwhelmingly” cited “the poor condition or absence of sidewalks” as the biggest barrier to getting where they needed to go, followed closely by problems with curb cuts, crosswalks and intersections.

What they want: Frequent and reliable fixed-route transit; zoning changes to make a range of accessible housing options abundant in well-connected neighborhoods; and a revamped planning processes to center the needs of non-drivers.

Of course, many of those requests closely resemble the demands of sustainable transportation advocates on the whole. But for people with disabilities, the costs of bad community design can be far higher. A narrow, snowy, or damaged sidewalk can pose challenge for anyone pushing a stroller, that same insufficient infrastructure can force a person in a wheelchair into an impossible choice between traveling in car traffic or navigating a broken footpath that could easily injure them.

“I’ve had people yell at me that it’s not safe, and I understand, but they don’t understand,” said Tanisha, who uses a wheelchair. “If I get thrown off the sidewalk into traffic because there’s a root or an uneven piece of the sidewalk, that is not safe.”

The report authors emphasized that the experiences of non-drivers with disabilities are not exceptional – nor are they unique to the Evergreen State. A recent study from the Bureau of Transportation Statistics found that only 60.4 percent of U.S. residents with disabilities drive a car, compared to 91.7 percent of people without them. The former group is also two to three times less likely to live in a zero-vehicle household, depending on whether they work outside the home.

“While there are disabled people who can drive, many disabled folks can’t, or can’t afford to,” said Anna Zivarts, director of the Disability Mobility Initiative and a lead author of the report. “Driving isn’t an option for many blind or low-vision folks, or folks with intellectual disabilities. Many folks with chronic health conditions like epilepsy can’t drive, and people with other physical disabilities often can’t drive, or can’t afford a modified vehicle. Focusing on non-drivers also allows us to advocate for better transportation access for people who may not be disabled, but who would benefit from better transit and active transportation infrastructure.”

Many participants in the study said they faced other hard choices, too — like the decision between a home they can afford and a neighborhood they can navigate with ease.

“We [shouldn’t] have to make a decision between ‘Do I live somewhere that’s accessible and be broke, paying $1,000 a month just to rent a room,’ or ‘Do I live outside of the city, and just deal with the long, awful commutes, but I’m paying $600 a month,’” said Micah, who is legally blind. “That’s what I’m doing now.”

Even programs dedicated specifically to the needs of people with mobility challenges can sometimes fall short. More than one participant described how limiting it can be to rely on their community’s handful of accessible paratransit vehicles, which the report said “require booking days ahead and remaining at the destination for at least an hour” — and may not even be able to get them to their next destination once they do make it on board.

“The [fixed route] bus is a wonderful mobility aid,” said Alco, who is legally blind. “Because if you have to run errands, paratransit doesn’t work too well if you’ve got four or five places you have to go.”

Despite the difficulties of navigating their communities without cars, some participants stressed that they wouldn’t choose a more auto-centric lifestyle, even if it were available to them — because the downsides of car culture impact them, too.

“I don’t miss the fact that I don’t drive because of my cerebral palsy,” said participant Michael. “If you think of everybody, we got more congestion on the roads than we can handle. You put more buses on the road, you get more people on the buses. It’s kind of wild that we pit people who drive cars against people who don’t. It doesn’t seem to make much sense. We’re all in this together.”

Engaging deeply with the experiences of people with disabilities like the ones catalogued in this report is a good starting point for agencies who want to do better by all their residents. But the report authors stress that action is what matters — and that’s true far beyond Washington State.

“To be clear, we aren’t asking for new accessibility committees that risk sidelining us,” added Zivarts. “Our voices must be welcomed into rooms and conversations where these decisions are already happening. From broad policy and funding considerations, down to the details about how we board a bus or navigate a ride-booking system, our voices must be sought out for our expertise and that expertise must be reflected in every aspect of existing processes and structures.”

Here are some of the key recommendations from the report for Washington’s elected leaders, all of which are relevant for states across the U.S.; click through to read more tips for city agencies, transit providers, and more.