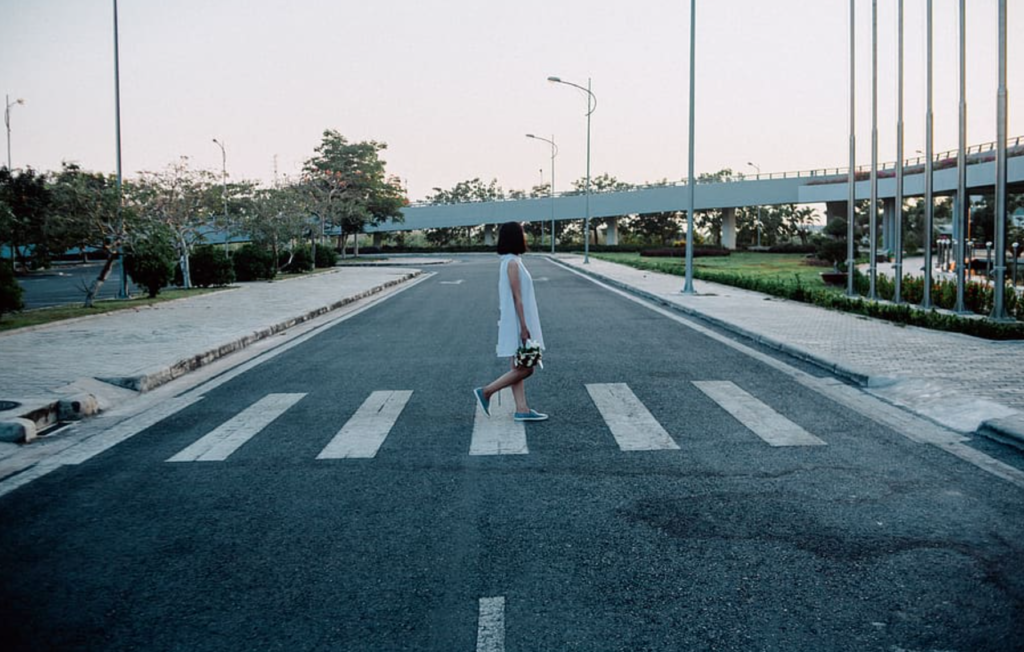 To truly build back better, America needs to do more than meet President Biden’s national vehicle electrification goals, and commit to transportation policies that will at least double the number of people who travel by foot, bike or transit by 2030, a leading advocacy group argues.

In a comprehensive new report, researchers from the U.S. Public Interest Group and the Frontier Group explored the critical importance of electrifying vehicles and reducing car dependence in tandem — not just when it comes to ending climate change, but also to reverse the intersecting public health crises spurred by excessive driving, even when cars emit fewer pollutants.

Americans collectively travel about 14 times as many miles in personal automobiles each day than they travel by foot, bike, and mass transit combined. But if we decreased that ratio even a tiny bit, by roughly doubling the mileage of sustainable commuters and decreasing drivers’ mileage by the same amount, it could be a game changer.

“We tried to pick a visionary target that was still practical,” said John Stout, transportation advocate for US. PIRG and co-author of the report. “A lot of climate goals we hear all the time are way off in the distance, like, ‘We’ll electrify all our cars and achieve net-zero emissions in the transportation sector by 2050.’ But we also need ambitious mid-term goals — and getting people to drive less is something we can do right now.”

If the U.S. shifted 100 billion driving miles onto sustainable modes each year — a good rough estimate of what “doubling” green travel in the U.S. would actually mean — it would keep an estimated 32 million metric tons of greenhouse gasses out of our skies annually, the authors calculated.

That might sound like a big ask, but it’s doable compared with the Herculean task of meaningfully reducing emissions without massive mode shift. Researchers at the University of Toronto found that in order to keep driving as much as we do right now and meet our transportation sector emissions goals, the U.S. would need to remove a whopping 90 percent of gas-powered cars from our roads and replace them with zero-emissions electric vehicles by 2050, completely retrofit the entire electric grid and our national energy demand systems, as well as pillage the planet for the raw materials for lithium-ion batteries.

Put it all together, and researchers say it’s pretty much impossible to electrify our way out of climate change, at least without putting just as much energy into promoting active and shared transportation.  And in the mean time, roughly 58,000 U.S. residents are dying each year thanks to fossil fuel emissions —  a daunting number that we simply cannot reduce fast enough.

“Everyone’s looking for an easy answer to this massive problem of emissions reduction,” added Stout. “Electrifying cars is important, but that alone won’t do the trick — not fully. No matter how you look at it, phasing out fossil fuel powered cars will take some time. … We really just need to think more broadly about how we’re getting around.”

By contrast, we already have the technology and policy models we need to get more Americans onto active and shared modes. Amplifying protected infrastructure for walking and biking, adding and improving transit routes, ending the vast federal, state and local subsidies we grant to drivers, and implementing new taxes and fees for congestion, pollution, parking, and vehicle miles travelled are all ways that the report authors said we can achieve the 2030 mode shift goal.

Doing so would have public health benefits beyond what we can achieve through vehicle electrification alone.

If the U.S. achieved the report’s recommended mode shift target, Stout and his colleagues calculated that Americans would also burn a collective total of 2.7 trillion additional calories by 2030. Researchers say that could help reverse a raft of serious health conditions that are compounded by sedentary lifestyles, like diabetes, cardiovascular disease, and certain kinds of cancer. And that’s in addition to the incalculable benefits of reducing traffic violence itself, which vehicle electrification alone does nothing to solve.

For those who want to see America curb not just emissions, but also unacceptable public health indicators like the 38,000 people who die on U.S. roads each year, Biden’s impending Infrastructure Week (and the reported $3 trillion surface transportation bill he plans to introduce) will be a lynchpin moment for our national roadway future.

“In order to incentivize folks to drive a bit less, we really need to think about how safety plays into our entire infrastructure system,” Stout said. “As infrastructure becomes a bigger topic over the next week, and in the coming years, thinking about how people feel when they’re not in a car is critical.”