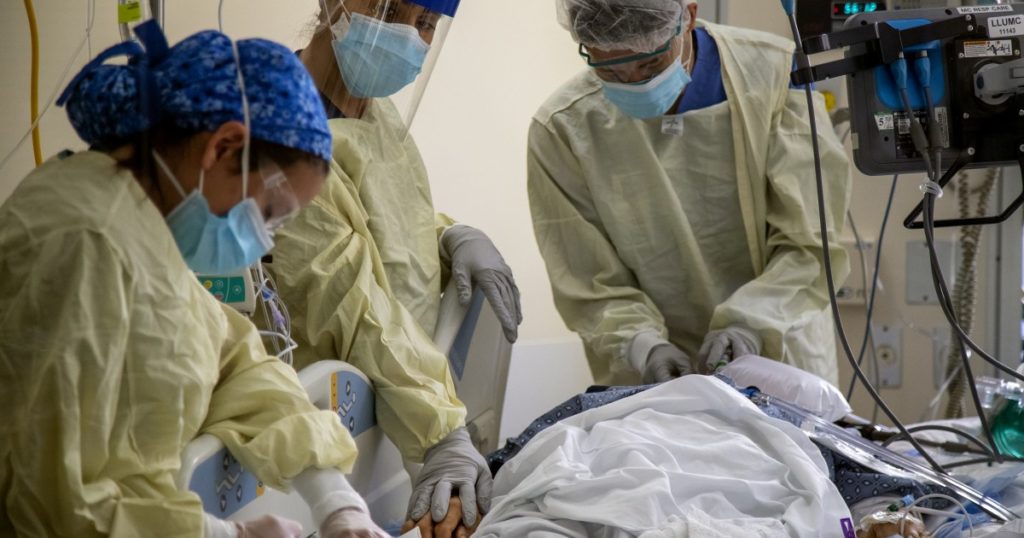 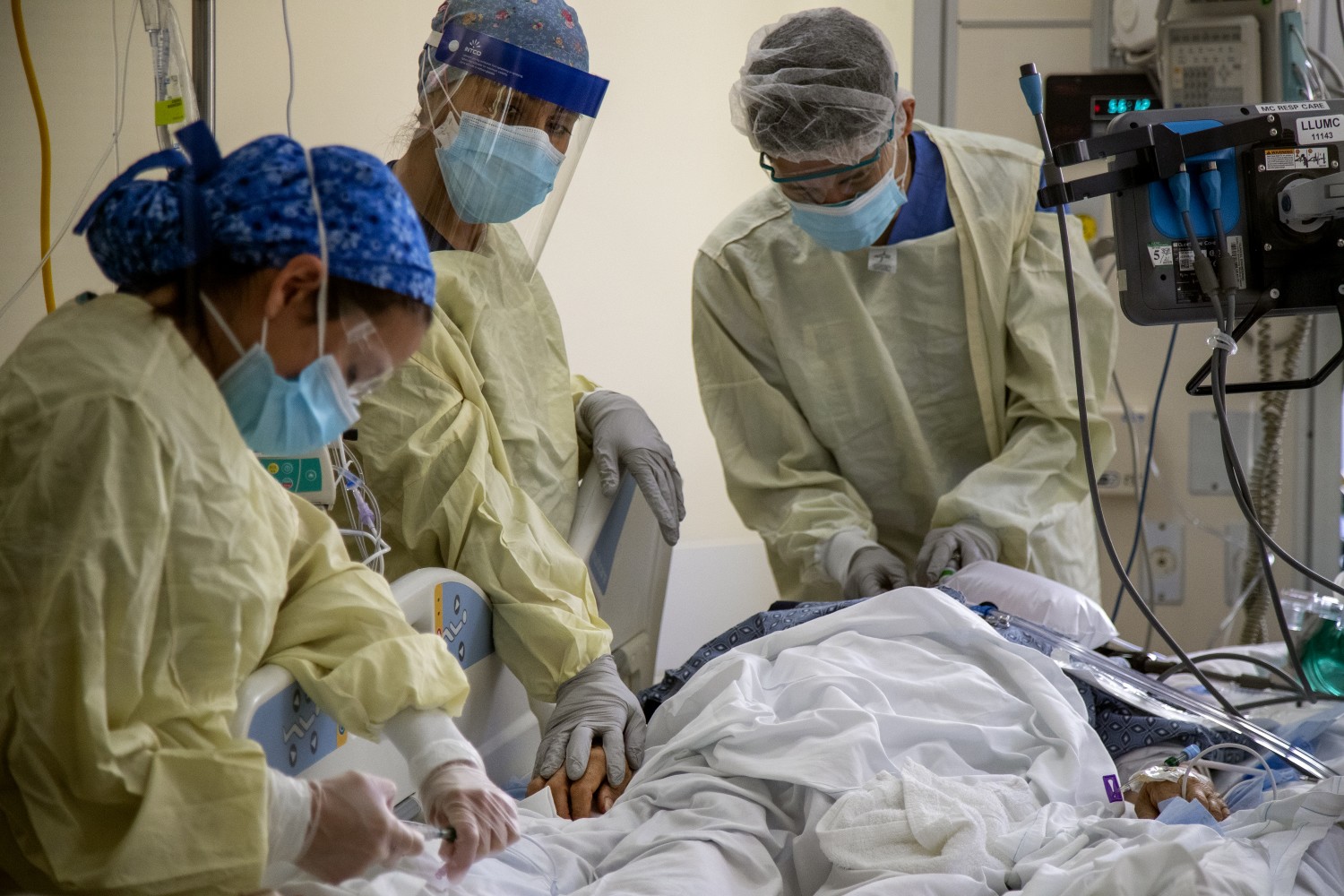 There’s been some good news about the pandemic this week along with all the bad: A first vaccine is being rolled out, and another is on the way.

But a long, hard winter still lies ahead, and we’re facing a serious — and completely avoidable — problem: Healthcare workers once again don’t have enough of the masks, gloves and hospital gowns they need to protect them while they treat COVID-19 patients.

Demand for those mundane but essential items is soaring because of the surge in COVID-19 cases, and it will grow again as the vaccination campaign escalates. But 11 months into the pandemic, the world’s greatest industrial power still hasn’t found a way to meet the need.

In a survey last month, more than half of hospitals’ infection prevention specialists reported that they were wearing their N95 protective masks designed for one-time use five times or more.

A charitable group that distributes supplies to struggling health facilities, Get Us PPE, reports that incoming requests for help are 200% higher than in mid-November.

And in an AARP survey of nursing homes, 19% of facilities reported last month that they were down to less than a one-week supply of PPE.

“We’re getting scared,” Daniel Bauer, a staff member at Posada at Whittier Assisted Living, told me. “We go through cases and cases of gloves every day, and we’re having a hard time finding any more. Our suppliers keep running out — and when they do have supplies, they jack the prices up 150%.”

The experience of Posada, a privately owned home with 80 residents, isn’t unusual.

“Big hospitals, well-funded facilities with buying power, are doing okay,” Dr. Shikha Gupta, Get Us PPE’s executive director, told me. “The problem is worst in non-hospital facilities — independent clinics, rural providers, nursing homes, homeless shelters. Those are the groups that are struggling. There’s no central place for them to find suppliers and supplies that have been vetted.”

When the pandemic arrived in the United States in January, President Trump called for an “industrial mobilization” to meet the country’s medical needs.

At first, the effort was impressive. Congress quickly provided more than $2 trillion in funding. The Trump administration launched a crash program to manufacture ventilators and deliver them to states.

Private industry responded, too. When the pandemic hit, the United States produced about 20 million N95 masks a month; now production is running at about 150 million a month.

But that still isn’t enough to meet demand in a surge, and industry leaders say they can’t get there — not without government funding to pay for production lines that might turn out to be unnecessary if the pandemic ebbs next year.

“We have more demand than we can supply,” the CEO of 3M, the country’s biggest N95 maker, told the Wall Street Journal last month.

How has this happened? Blame the Trump administration.

The administration could have used the Defense Production Act, a law that allows the president to grant or loan money to industries to build factories for critically needed goods.

But the U.S. Chamber of Commerce lobbied against the idea, and Trump agreed, saying that it would amount to “nationalizing our businesses.”

So after a handful of initial investments in PPE production in April, the Trump administration’s attention turned elsewhere — to vaccines, a more exciting crash project that captured the president’s imagination.

Besides, why invest in more protection for doctors and nurses when the crisis would soon be behind us? Trump and his aides spent most of the presidential campaign assuring voters that the pandemic would soon be over. “We’re turning the corner,” he said in October, even as hospitalizations and deaths began an ominous rise.

Another GAO report last month found that by the end of September, the administration had used less than half of the $1.5 billion initially allocated for PPE and other medical equipment.

The administration hasn’t even met its own targets for replenishing the Strategic National Stockpile of medical equipment, the GAO found. In May, the White House said it planned to increase its reserve of N95 masks to 300 million, but by mid-November the stockpile had only 107 million of the masks.

During his presidential campaign, Joe Biden said he wouldn’t hesitate to use the Defense Production Act to provide more medical gear. But the time for investing in production and supply chains was last summer, when the pandemic briefly slowed down.

Trump and his aides deserve credit for getting ventilators to hospitals last spring, for pushing for vaccine research, and for organizing a massive operation to distribute the antiviral shots.

But the rest of their response to the pandemic — their failure to organize the national testing program Trump promised, the abandonment of any effort toward contact tracing, and, most painfully, the failure to ensure a reliable supply of simple items like masks and gloves — will be remembered as studies in public mismanagement.