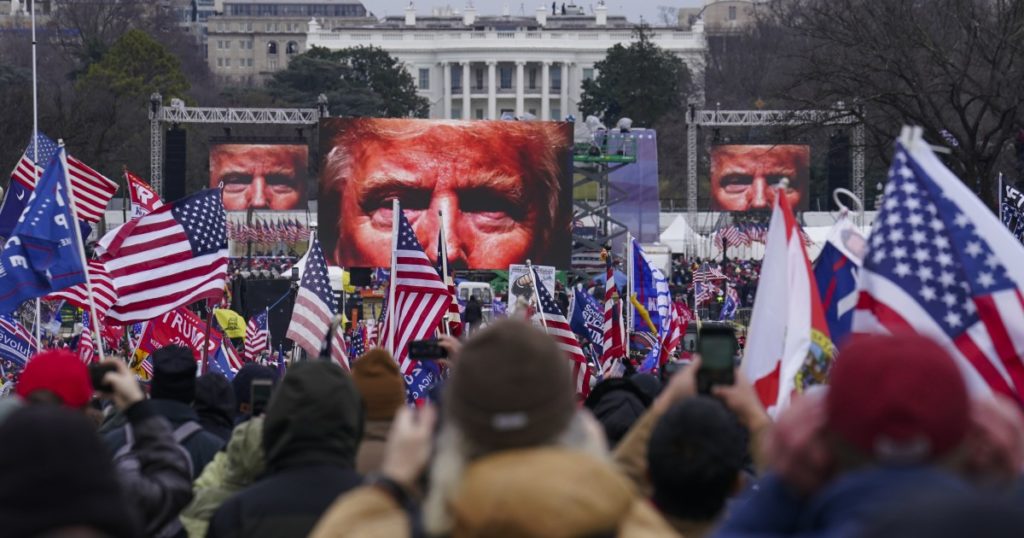 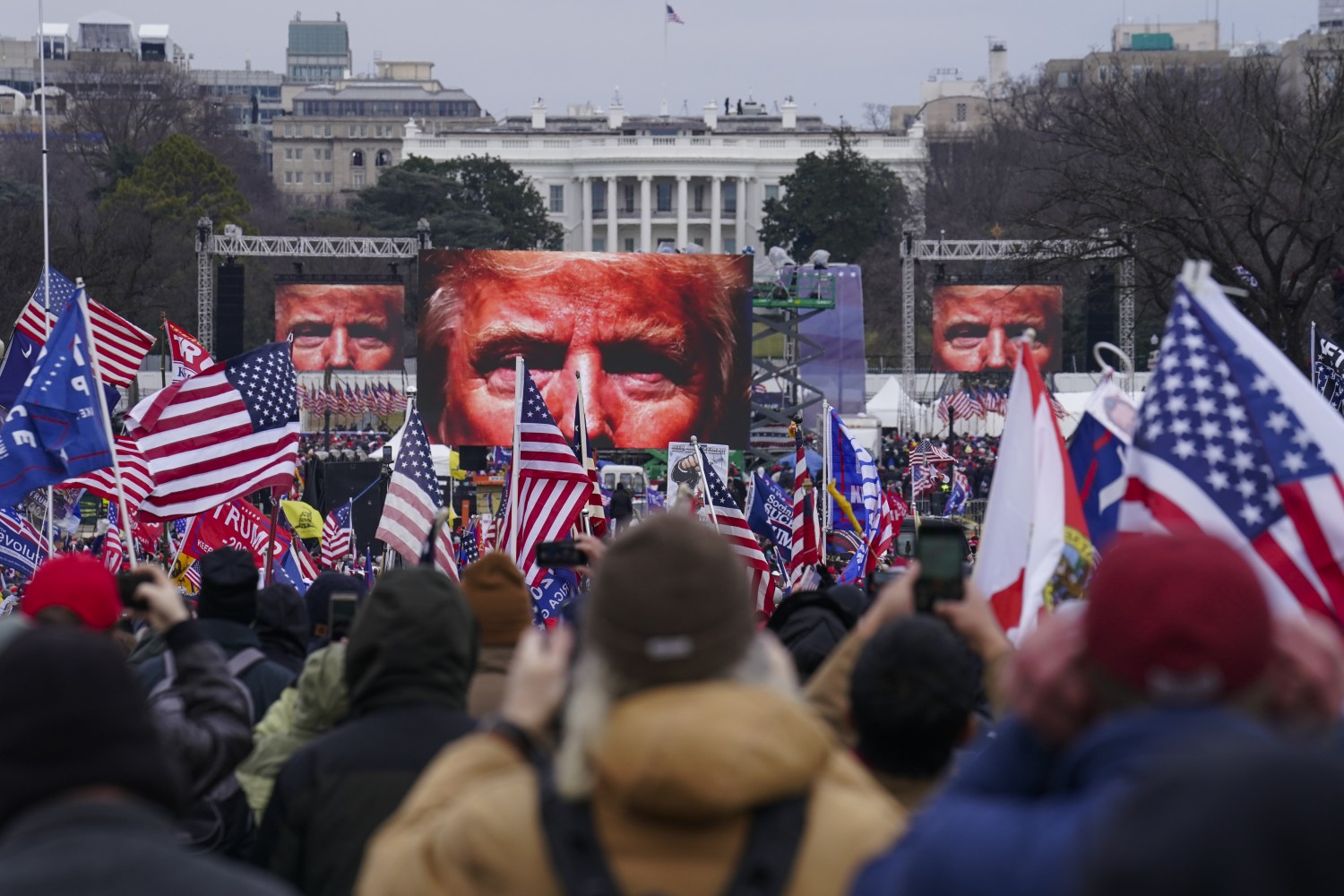 The House of Representatives impeached President Trump in an understandable fury last week after he sent a violent mob of his supporters up Capitol Hill, where they sacked Congress’ workplace and threatened to lynch its leaders.

The next stage is a Senate trial to determine whether Trump should be barred from holding federal office again. But if Democrats seriously hope to convict the president for inciting the insurrection, their best strategy is to slow the process down.

President-elect Joe Biden has raised one reason to delay: Congress has pressing business besides the trial of a president who will be out of the White House by then. Biden wants the Senate to spend the next few weeks confirming his Cabinet nominees and passing his $1.9-trillion economic relief plan. An impeachment trial shouldn’t be allowed to impede progress.

There are good political reasons to let the case cool off a bit, too. Delaying the trial could improve the chances of winning votes for conviction from at least 17 Senate Republicans, the number needed to secure the required two-thirds majority.

One excuse many have offered for being reluctant is that the House didn’t give Trump “due process” — no hearings, no chance to call witnesses, no opportunity to contest the charges. They have a point.

There was a reason for the rush; a majority in the House, including 10 Republicans, wanted to act while Trump was still in office. But even a president who encouraged violent insurrectionists deserves a day in court.

I’m not a constitutional lawyer, but I do hold one qualification: This is my fourth impeachment. I covered Richard M. Nixon’s 1973 Watergate hearings as a student journalist. I wrote about Bill Clinton’s 1999 impeachment trial and Trump’s 2020 impeachment for The Times. A year ago, I figured three impeachments would be the record for one career. I forgot that Trump had 12 months of misconduct to go.

Trump’s encouragement of the mob (he told them to “fight like hell”) and his failure to order them to stop while they were rampaging clearly amount to an impeachable offense. But he still deserves a chance to offer a defense — which means giving him time to find a lawyer (his last attorneys appear to have abandoned ship) and prepare one.

Without due process, Republican senators will find it too easy to duck the substantive question that will expose them to political risk — did the president violate his oath of office? — and say they can’t convict because Trump didn’t get a fair shake.

A delay might also allow evidence to emerge to strengthen the case against Trump or else exonerate him. Congress and the FBI should investigate what Trump said and did before the riot and determine whether he or his aides had any contact with the violent, well-organized groups that led the mob.

More evidence about the origin of the riot might even weaken the support Trump still commands among grassroots Republicans. Polls show that his public approval rating has slumped to the lowest point of his presidency: 29% in a Pew Research Center survey released Friday. Most of the erosion was among Republicans who say he bears at least some responsibility for the events at the Capitol. But 60% of Republicans still say they approve of the job he’s doing, and 64% say they believe he won the November election.

Making a patient, detailed case won’t convert every Trumpite, or even most of them. But if more Republican voters desert the president, it will be easier for GOP senators to vote for conviction without fearing for their jobs.

It might also help land the biggest prize in the Senate trial: the vote of Republican leader Mitch McConnell of Kentucky. McConnell has not ruled out voting for conviction; he might relish a chance to spare his party the danger of a Trump comeback in 2024.

If McConnell votes to convict, others in the GOP are likely to join him. If he votes to acquit, Trump will probably walk free.

If a bipartisan vote to convict Trump appears possible, it’s surely worth a delay. If Trump is acquitted, he can be relied on to claim complete vindication, just as he did after his first impeachment trial a year ago.

The good news is, it won’t be hard to slow the Senate down. Slow is the institution’s normal setting.

As Biden has suggested, the Senate could divide its days in half, doing legislative business in the morning and holding impeachment proceedings in the afternoon. That’s what happened during the trial of Clinton in 1999.

Another way is simpler: House Speaker Nancy Pelosi (D-San Francisco) can simply hold the articles of impeachment for a month to give the Senate time to confirm Biden’s nominations and act on his relief plan. The Senate can’t start a trial until the House delivers the indictment.

After rushing to impeach, Pelosi would have to explain why holding a trial no longer seems as urgent — but that shouldn’t be hard. Once Trump is safely in exile at Mar-a-Lago, most Democrats will be far more interested in passing a new president’s program than in continuing the hot pursuit of the last one.

In this case, accountability is a dish best served cold.