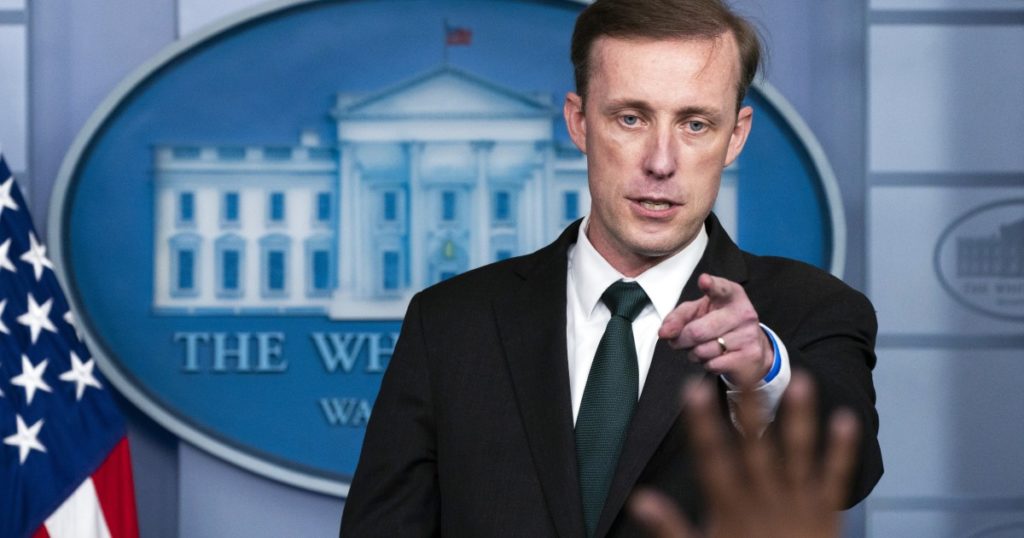 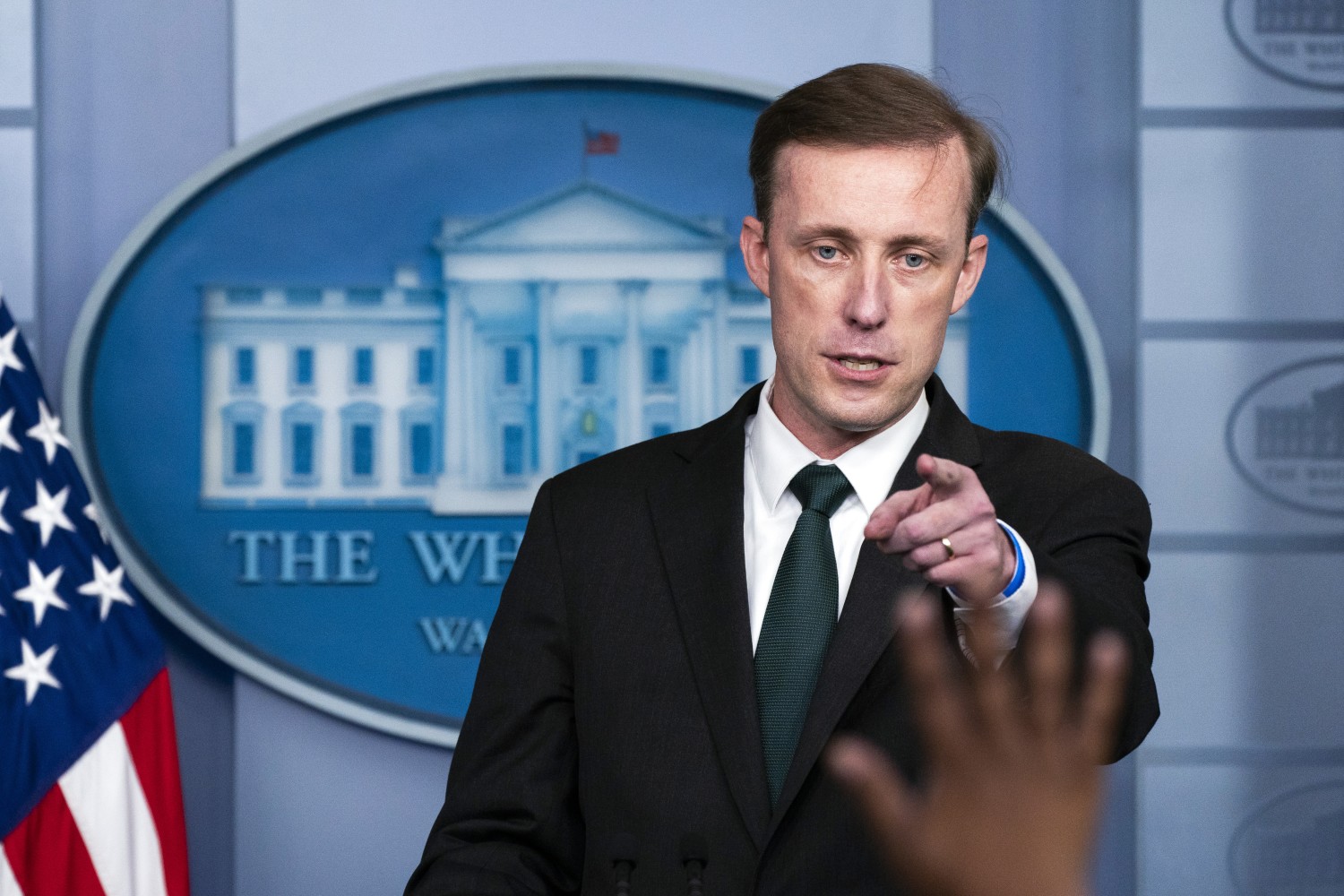 Biden administration officials said Tuesday the rescue operation underway to evacuate American citizens and vulnerable Afghan nationals from Kabul was evidence of its commitment to resolve a growing humanitarian crisis, but they would not guarantee the effort would continue beyond the end of the month.

That could leave thousands of Afghans who served alongside U.S. forces over the last 20 years behind, subject to violent retribution from the country’s new Taliban leadership.

Biden’s national security advisor, Jake Sullivan, told reporters at the White House that the U.S. was in contact with the Taliban, which has guaranteed safe passage to the airport for individuals looking to leave the country. However, Sullivan declined to say if rescue operations would continue beyond Aug. 31, the president’s deadline for the Pentagon to complete the final drawdown of U.S. troops.

“I’m not going to comment on hypotheticals,” Sullivan said. “I’m going to stay focused on the task at hand, which is getting as many people out as rapidly as possible, and we will take that day by day.”

As the Taliban onslaught barreled into Kabul last weekend, faster than the administration had anticipated, the president dispatched U.S. forces to the capital to secure the airport and carry out a rescue mission.

The swift mobilization of the 82nd Airborne, Sullivan said, showed the administration had, as Biden said in a defiant speech Monday, planned “for every contingency.” Republicans and Democrats contend, however, that the necessity of the 11th-hour rescue operation revealed Biden hadn’t.

As of Tuesday, more than 4,000 American troops had arrived in Kabul, according to the Pentagon. The U.S. military has so far flown around 800 people, including 165 U.S. citizens, out of Afghanistan, the Pentagon said.

It’s unclear how many individuals can be evacuated in just two weeks. More than 11,000 American citizens are in Afghanistan, according to White House Press Secretary Jen Psaki. And at least 30,000 Afghan nationals who aided the U.S. effort over the last two decades are desperate to flee the country.

“Our plan is to safely evacuate the people who worked with us,” Sullivan said. “We are making provisions to have them come to the airport and get on evacuation flights.… That is what we are going to do between now and the end of the month.”

Sen. Ben Sasse (R-Neb.) called the response “unacceptable” in a blistering statement. “The White House’s politically-driven timetable cannot outweigh American lives,” he said. “America’s message, to our friends and to the Taliban, should be crystal clear: We will move heaven and earth to get every last American in Afghanistan back to American soil, period. That’s the only answer.”

Although Sullivan claimed Tuesday that the State Department had “accelerated” the process for special immigrant visas, relatively few applicants have successfully navigated a bureaucratic thicket that’s been complicated by the rushed drawdown of the U.S. Embassy in Kabul.

Late Monday night, Biden freed up $500 million from an emergency fund for refugees to respond to the crisis. On Tuesday, a bipartisan group of 46 senators (43 Democrats and three Republicans) urged the administration in a letter to create a new category of “humanitarian parole” for Afghan women, civil leaders and others who are especially vulnerable to the Taliban. They also urged the White House to “streamline the paperwork process to allow for fast, humane and efficient relocation to the United States.”

A successful airlift of tens of thousands of Afghans could allow Biden to tamp down the intense criticism, at least from Democrats, over the clear miscalculations of the withdrawal. But it’s unclear how far the administration is willing to go to ensure that Biden makes good on his vow not to leave America’s wartime allies behind.

Echoing the president, who in Monday’s address accepted responsibility for the withdrawal but not the messy exit, Sullivan focused on his boss’ rationale for ending the U.S. military operation in Afghanistan.

“We’re all contending with the human costs of these developments,” he said, acknowledging the “heartbreaking” images seen in recent days of Afghans grabbing onto the fuselage and wheels of a departing C-17. “But President Biden had to think about the human cost of [keeping forces in Afghanistan] as well.”

And, like Biden, he was blunt in attempting to portray the chaos of recent days as the inevitable consequence of a failure on the part of the former Afghan government.

“When a civil war comes to an end with an opposing force marching on the capital, there are going to be scenes of chaos,” Sullivan said. “There are going to be lots of people leaving the country. That is not something that can be fundamentally avoided.”