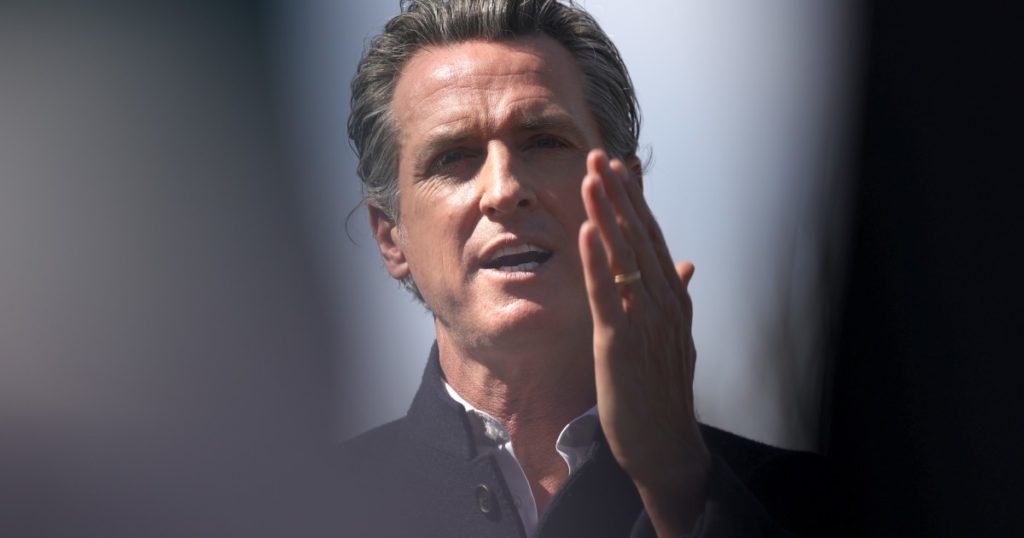 Corporations made record charity contributions on behalf of Gov. Gavin Newsom in 2020, with that money helping bolster the state’s pandemic response. But the big donations have also drawn criticism that politicians asking companies to donate millions to nonprofits and governmental services creates the appearance of a pay-to-play system.

“Behested payments are a difficult corner of campaign finance law,” said Jonathan Mehta Stein, executive director of California Common Cause. “On the one hand, they often involve lawmakers pulling much-needed private dollars toward critical public problems. But on the other hand, they can and do create a perception that private actors are currying favor with those lawmakers. As a result, behested payments deserve case-by-case scrutiny by the public and the press. They can’t be a backdoor way to circumvent campaign contribution limits.”

A behested payment occurs when an elected official solicits or suggests that a person or organization give to another person or organization for a legislative, governmental or charitable purpose. This may interest you : Two California brothers arrested in Capitol riot case. For example, a lawmaker or someone acting on their behalf might ask a company to donate money or services to a nonprofit or government agency, such as asking for cash donations to support food banks or accepting pro bono consulting work.

There is no limit on how much a company or individual can donate on behalf of an elected official. Newsom helped secure $226 million for various causes during the COVID-19 pandemic last year. State lawmakers helped arrange $10.3 million in donations in 2020.

General requests for charitable donations not directed at any particular organization are not reportable behested payments, according to the Fair Political Practices Commission, the state’s campaign finance watchdog agency. Elected officials are required to report behested donations of $5,000 or more. 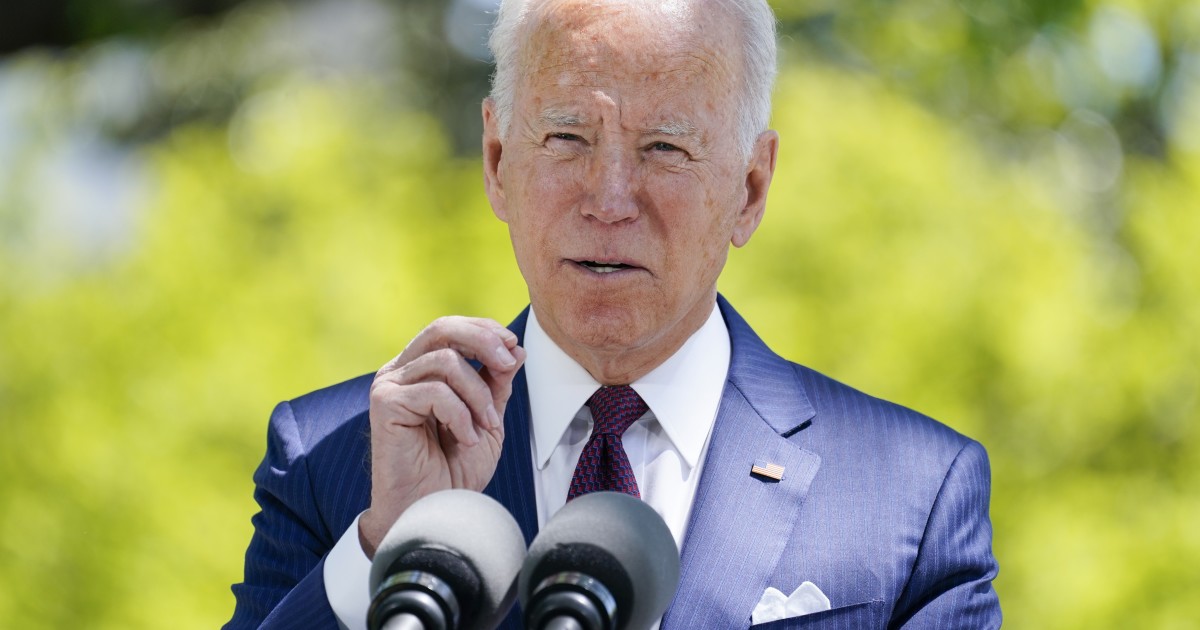 Where the big money went

The affordable housing nonprofit Enterprise Community Partners and Newsom’s own office were the top two recipients of money donated by companies and individuals last year at the governor’s behest, taking in a combined $88 million. See the article : Harris tries to ease Black communities’ vaccine concerns.

Newsom said in October that Enterprise Community Partners would partner with his office to distribute $45 million in funding to support Project Homekey, a state program that purchases and rehabilitates housing for people experiencing homelessness. Donations Newsom sought for his office were primarily used for public health ads, such as promoting the use of masks to reduce the spread of COVID-19. 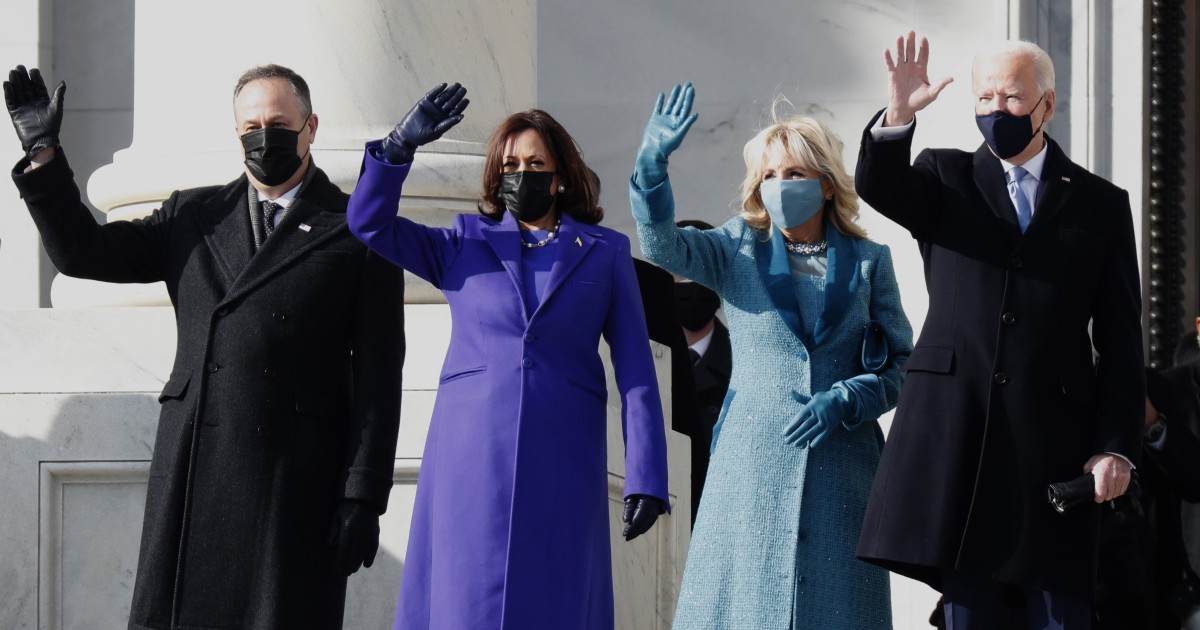 On the same subject :
2021 inauguration fashion supports emerging designers
Style-wise, Inauguration Day 2021 was short on surprises and long on symbolism,…