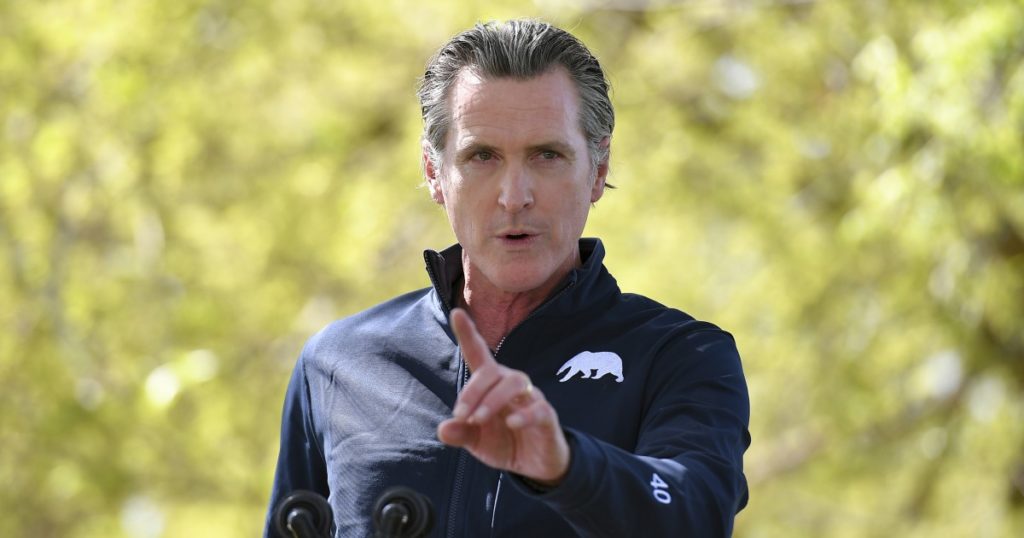 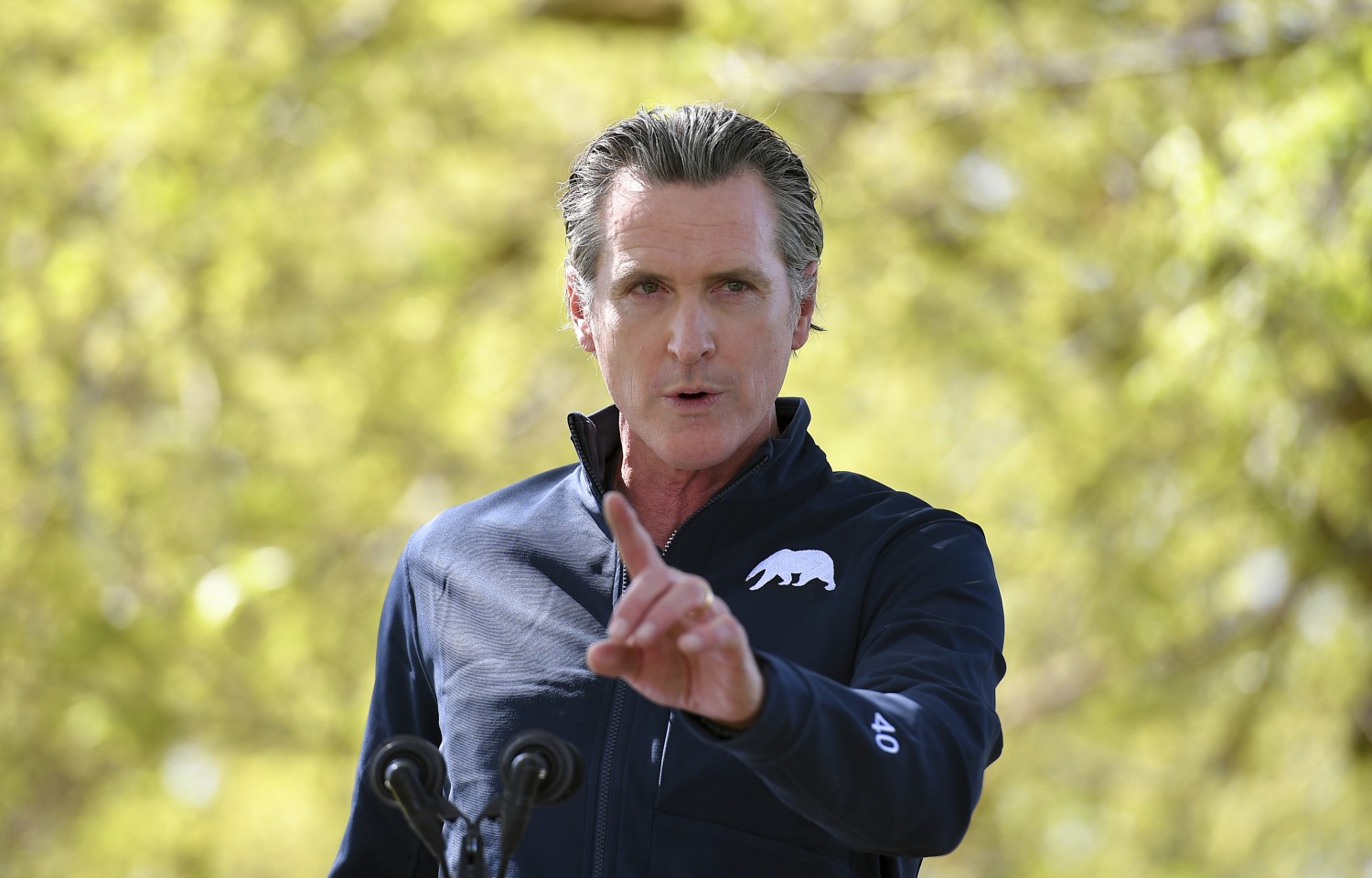 Critics of Gov. Gavin Newsom are celebrating the announcement that more than enough valid voter signatures have been submitted to trigger a special election in which he could be removed from office. But there’s no certainty on when the recall election will be held, leaving the governor’s supporters and opponents alike in limbo.

The process for a recall is unlike those governing other elections under the California Constitution and state law. It’s also a rare event: Of the 179 state and legislative recall efforts in California history, only 10 have ever made it to the ballot.

The Newsom recall is the 11th to qualify but only the second since major changes were made by the California Legislature in 2017, a series of extra steps that could delay the special election until late fall.

30 days for voters to have a change of heart

One of the 2017 changes allows voters to remove their names from the recall petition. Read also : Trump immigration, border wall issues test Biden policies. They will have 30 business days to do so, once Secretary of State Shirley Weber issues a final report on the recall campaign’s signature gathering.

Though a group led by Democrats is urging voters to reconsider — alleging many of them may not have realized the consequences and cost of a recall election — the odds are low that enough Californians will change their minds to derail the effort. Depending on when Weber’s final signature report is issued, the period to withdraw signatures could extend until the middle of June. 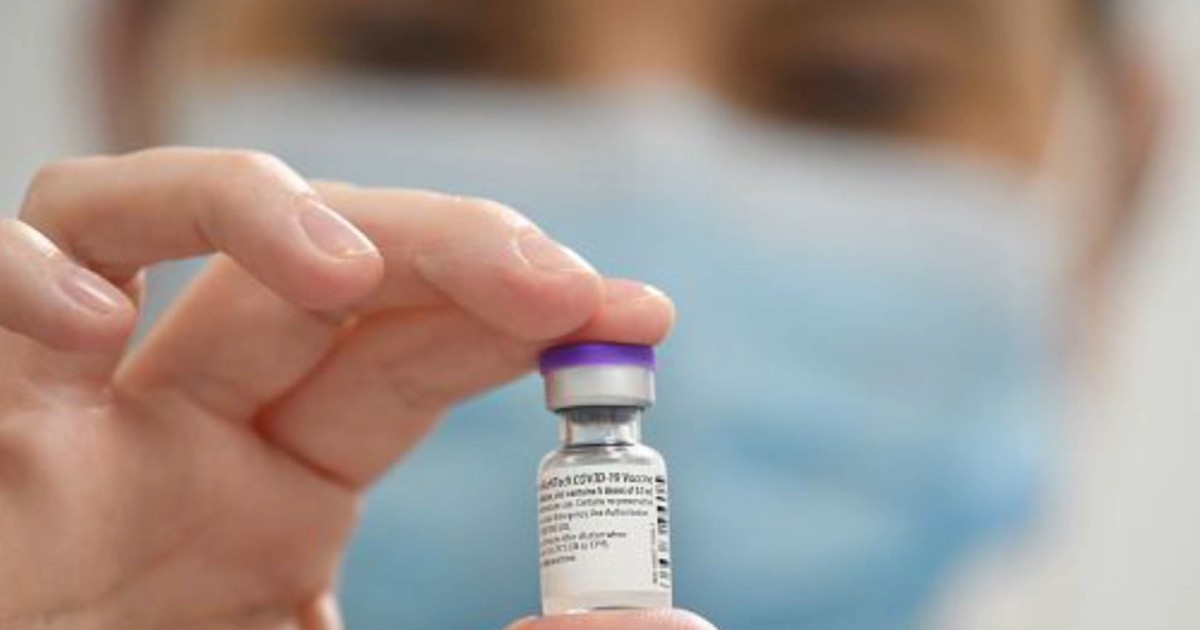 Up to 60 days to calculate the recall election’s cost

Newsom and his supporters have warned that a special statewide election in 2021 could cost taxpayers $100 million, but there has been no official state analysis yet. This may interest you : News Analysis: The tragedy of Dianne Feinstein.

After the signature withdrawal period ends, the California Department of Finance, in consultation with state and local election officials, will be required to present a report to the Joint Legislative Budget Committee that offers a cost estimate. Lawmakers are then given time to review the analysis and make their own determinations.

The 2017 law that changed the recall process allows up to 60 days for these two steps to be completed, which could stretch the recall preparation process into late summer. 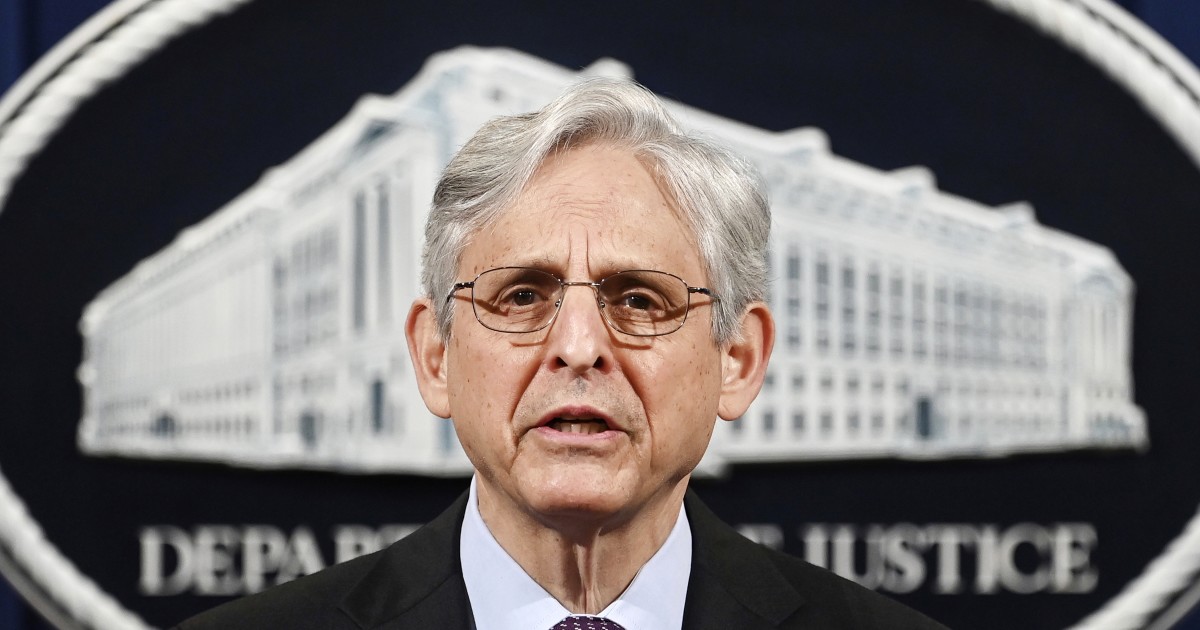 Election day likely to be in November

Unlike the time allotted for voters to remove their signatures, there’s no requirement that the review of a recall election’s costs must last the full 60 days. To see also : Newsom’s California COVID reopening plan has minimal risks. If the analysis is completed more quickly — which could depend, in part, on whether Democratic leaders think Newsom would benefit from a speedier election — it’s possible voters could decide the governor’s fate in October.

But it’s more likely that the election won’t happen until November. Weber must certify the recall as soon as the fiscal analysis is complete. Shortly thereafter, Lt. Gov. Eleni Kounalakis will be required to schedule the recall election within 60 to 80 days. Those who wish to run as a replacement candidate may have only a few days to secure a spot on the ballot.

There are five Tuesdays in November for an election to be held, starting with Nov. 2 and including those just before and after Thanksgiving. 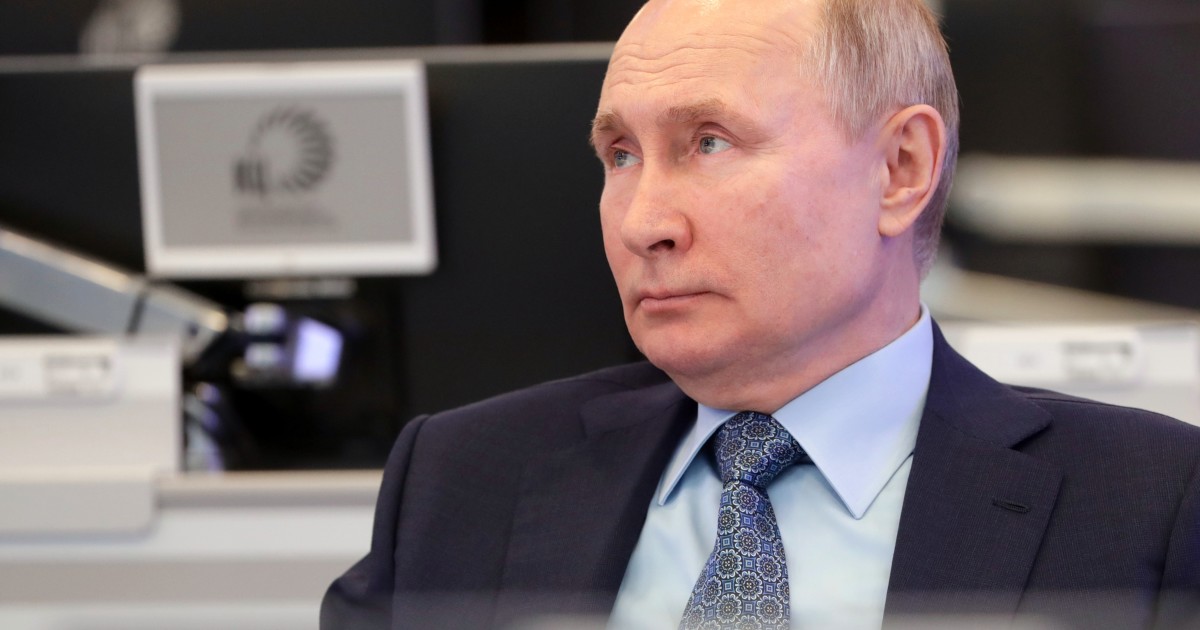 See the article :
Biden sanctions Russia for SolarWinds hack and election attack
In its first attempt to punish Moscow’s attacks on U.S. elections and…