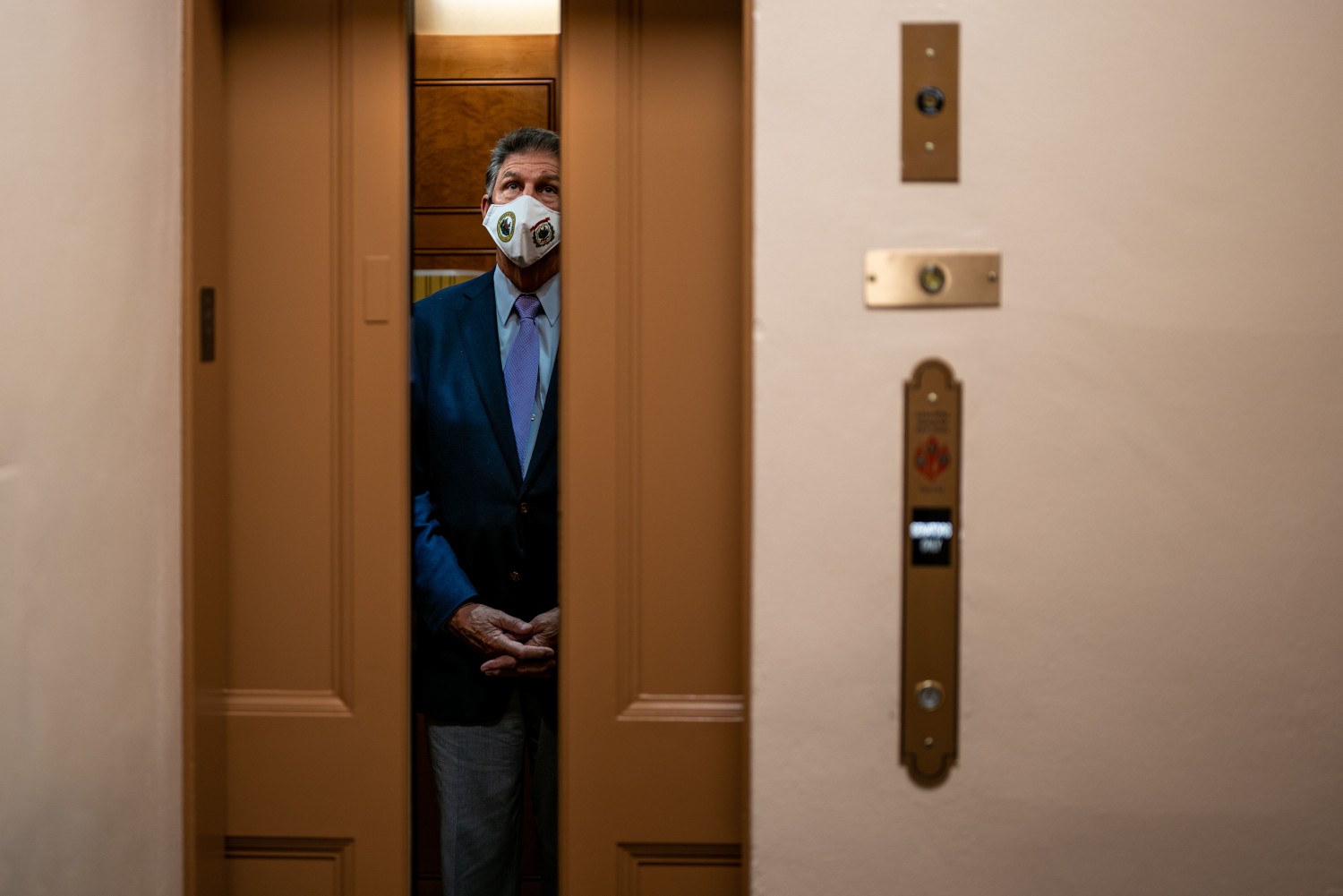 The Senate has approved an approximately $1-trillion bipartisan infrastructure bill and the framework for a separate $3.5-trillion measure that Democrats plan to pass on their own.

It has laid the groundwork for a busy, consequential fall in Washington.

Where do things stand?

As the fight expands to the House, Democrats there are insisting that the bipartisan infrastructure bill — full of transportation, water, broadband and other infrastructure projects — and the broader package — focused on addressing climate change and expanding the social safety net — must pass together to ensure the bigger package is not left behind.

Republicans oppose the $3. Read also : Skelton: Bonta embodies the American Dream and the new California.5-trillion bill, so Senate Democrats are going to try to pass it through a process known as reconciliation, which requires just a simple majority to pass.

What’s the next big date?

On Aug. 23, the House will return early from recess to consider the budget resolution just approved by the Senate. To see also : Rep. David Valadao, a Central Valley Republican, says he voted his conscience to impeach Trump. Then it will finish its recess.

The budget resolution is not binding, but House consideration moves the process along as Senate committees work on the details of what will be included in the actual reconciliation bill, which could be considered as soon as mid-September.

Is the Senate adjourned?

Senators were released for the remainder of their August recess period Wednesday morning, but Senate Majority Leader Charles E. Read also : Skelton: Padilla Senate nod is new chapter in California politics. Schumer (D-N.Y.) told reporters that members of the dozen or some relevant committees will continue to meet weekly in the next month to get the reconciliation bill ready by Sept. 15.

“What we’re doing here isn’t easy,” he said. “We’ve labored for months and months to reach this point, and we have no illusions. Maybe the hardest work is yet to come.”

On the same subject :
More uncertainty at Homeland Security amid domestic security threat
When pro-Trump rioters overran police and attacked the U.S. Capitol on Wednesday,…

The hard part is yet to come?

Democrats have to walk a tightrope to keep their caucus together in order to get the 51 votes needed to pass the $3.5-trillion bill without Republican support.

Democrats can reach that number with the help of the chamber’s two independents and a tie-breaking vote by Vice President Kamala Harris, but only if all 48 Democrats vote yes.

Which Senate Democrats are wavering?

Moderate Sen. Joe Manchin (D-W. Va.) said in a statement Wednesday that though he supported the framework, he is uncomfortable with the proposed $3.5-trillion price tag. Sen. Kyrsten Sinema (D-Ariz.) has also said she won’t support such a large bill.

Will it be easier in the House?

Not necessarily. A similar balancing act is already playing out in the House, even though it won’t receive the $3.5-trillion bill until later in the fall. Moderates and progressives sent dueling letters Tuesday laying out vastly different demands for how to move ahead, and Democrats hold just a three-seat majority in the chamber.

When will the House start to vote?

A handful of moderates are pushing House Speaker Nancy Pelosi (D-San Francisco) to quickly hold a vote on the bipartisan infrastructure bill rather than wait for the larger second bill to be written and passed by the Senate.

Pelosi has stressed repeatedly that the only way to get the necessary support for the smaller bill is to also pass the larger bill, which could be the greatest expansion of the social safety net since President Franklin D. Roosevelt’s New Deal.

“I think we were able to get the bipartisan package because we had the $3.5 trillion,” she said at a news conference in San Francisco on Tuesday. “They are, so we say, compatible in my view.”