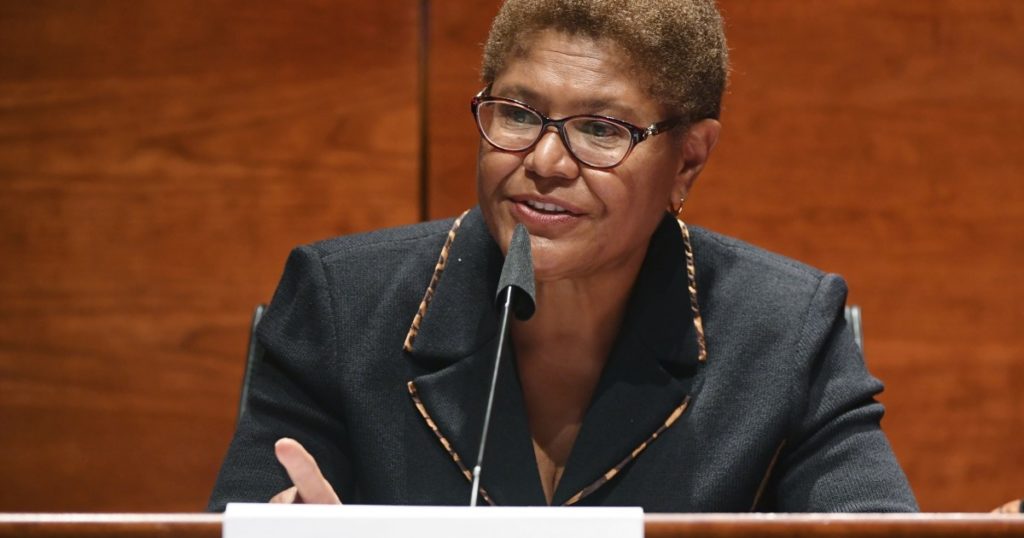 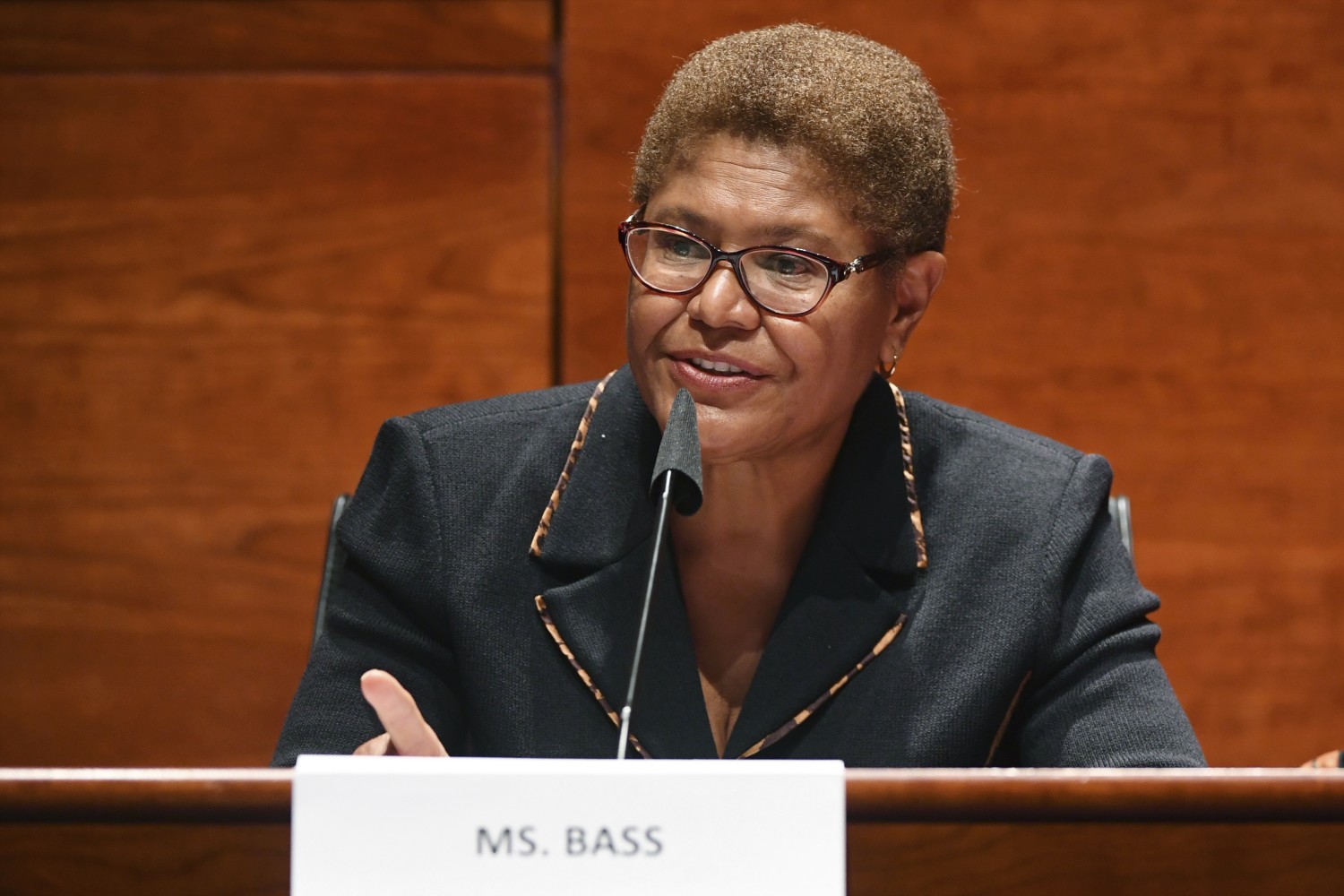 A Minneapolis jury is currently weighing murder charges against former Minneapolis police officer Derek Chauvin in the death of George Floyd, reigniting debate about what policing should look like in the United States.

In the weeks following Floyd’s death and the ensuing outrage that caused millions of Americans to pour into the streets to protest in the midst of a pandemic, Congress promised fundamental change to policing.

There was legislation to standardize training across the country, to keep problem officers from moving between departments without their records following them, to ban the use of chokeholds and no-knock warrants.

But Congress failed to reach an agreement that could pass both the House and Senate. and attention moved to other things.

Negotiations for a bipartisan deal on police reform continue informally on Capitol Hill, and the lead House sponsor Rep. Karen Bass (D-Los Angeles) said on CNN’s “State of the Union” Sunday that she is hopeful because those involved are “very sincere, and it’s a bipartisan group.”

“I believe that we want to make something happen,” Bass said.

Last month the House passed Bass’ George Floyd Justice in Policing Act by a 220-212 vote, with no Republican support and two Democrats voting no.

The legislation, which would ban chokeholds, end “qualified immunity” for law enforcement officers and create national standards for policing in a bid to bolster accountability, passed the House last summer but was not considered by the Republican-controlled Senate.

Even now that Democrats control the Senate, hurdles remain for passing policing reform out of the Senate, where most legislation faces a 60-vote threshold, Bass said.

“It’s one thing to pass legislation in the House. It’s a super hurdle to get it passed in the Senate. But we are working,” Bass said in the CNN interview.