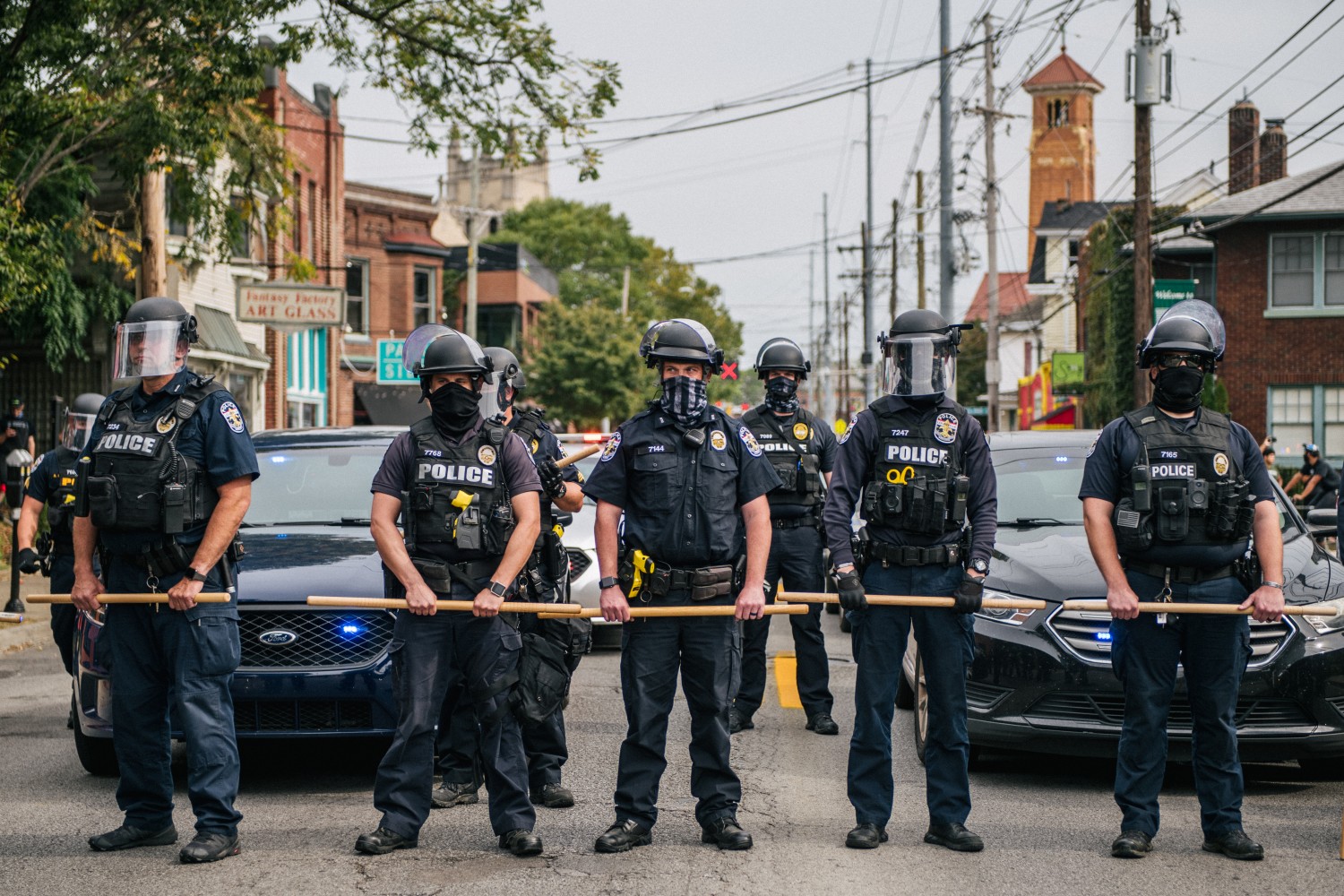 Qualified immunity has entered the popular lexicon in the last few years, especially since the murder of George Floyd in 2020, as the public has become more aware of allegations of police abusing people of color and how difficult it is to punish officers for violating civil rights.

But many people don’t understand the judicial doctrine or why officers are largely held immune for what they do on duty. Curious? Here’s a quick primer.

What is qualified immunity?

First off, it is important to know that qualified immunity is not a law. It is a judicial doctrine set by the Supreme Court that other courts must follow. See the article : Fontana man arrested on charges of assaulting officer in Capitol riot. That’s why Congress can consider ending it or changing it.

It is a legal shield that allows an officer to not be civilly (financially) liable if they violate someone’s civil rights. It also applies to other public officials and during the course of the employee’s on-duty work for the government, as long as their alleged misdeeds aren’t contrary to “clearly established law.” (I’ll explain that in a sec.)

See the article :
Caitlyn Jenner to run for California governor in recall
At a time when transgender rights have become the new culture war…

Why doesn’t the Supreme Court fix it?

In recent years, the Supreme Court has considered a handful of small qualified immunity cases to keep some extreme uses from becoming precedent, but they’ve been unwilling to address the doctrine as a whole. This may interest you : Divisions Biden pledged to heal threaten coronavirus success. This year alone, the court has rejected several cases that would have given it a chance to revisit the scope of qualified immunity.

Experts say it’s become clear that the current Supreme Court will not address the topic, leaving it to Congress to address it in law. How to change the doctrine is what lawmakers are arguing about.

What are the arguments in favor of qualified immunity?

Those who support qualified immunity in its current form say officers need the flexibility to make split-second, life-or-death decisions without factoring in whether they could be sued as a result. Read also : Kamala Harris ‘walking to work’ and into history. And the 4th Amendment prohibits unreasonable searches and seizures, they argue, meaning people still have protection against the most egregious abuses.

What are the arguments against qualified immunity?

Those who want to see it eliminated or changed argue that there needs to be a way to hold officers accountable for misbehavior and that qualified immunity has become a shield that allows officers to violate constitutional rights without punishment, unless a court case hasn’t already dealt with almost the exact same situation.

How was qualified immunity created?

Bear with me: We’re about to skim over 150 years of history in a few paragraphs.

Congress’ Enforcement Acts of 1871, also known as the “Ku Klux Klan Acts,” held that groups of people — including public officials — could be held liable in court for violating the constitutional rights of other Americans. Reconstruction ended shortly after, and the acts — along with the legal protections they were supposed to provide to Black people — were basically ignored until the 1960s.

Title 42, section 1983 of the Ku Klux Klan Acts essentially states that victims of constitutional rights violations can sue whoever was responsible. During the Civil Rights Movement, Black Americans started alleging that police abuse was a violation of that act.

Now, the Supreme Court had already ruled that the 4th Amendment’s protection against unreasonable searches and seizures also prohibits police from using excessive force when making an arrest. The act made it so that public employees can be held civilly (financially) liable for violating someone’s civil rights.

That’s the bedrock you need to understand where things stand. Qualified immunity is the defense officers and public employees can use against a claim that they violated the act.

In 1967, the Supreme Court first granted qualified immunity to an officer, holding that a police officer acting in good faith was not liable for a false arrest. They reasoned that lower courts had granted similar immunity before the act and that Congress didn’t explicitly ban it in the Ku Klux Klan Acts. The court also stated that it was worried officers wouldn’t be as diligent if they feared liability.

“A policeman’s lot is not so unhappy that he must choose between being charged with dereliction of duty if he does not arrest when he has probable cause, and being mulcted in damages if he does,” Chief Justice Earl Warren wrote in the decision. (I had to look up mulcted too. It means “fined.”)

Then the court greatly expanded the doctrine in 1982 so that that officers and public officials have immunity unless the official knew or should have known that their actions violated a constitutional right. The court acknowledged later that qualified immunity protects “all but the plainly incompetent or those who knowingly violate the law.”

Lower courts were given a two-part test to determine if an officer is immune: Did the officer violate a constitutional right? Did the officer know that their actions violated a “clearly established right”? If the answer to one was no, immunity granted.

Then, in 2009, the Supreme Court told lower courts that they had to answer only the second question.