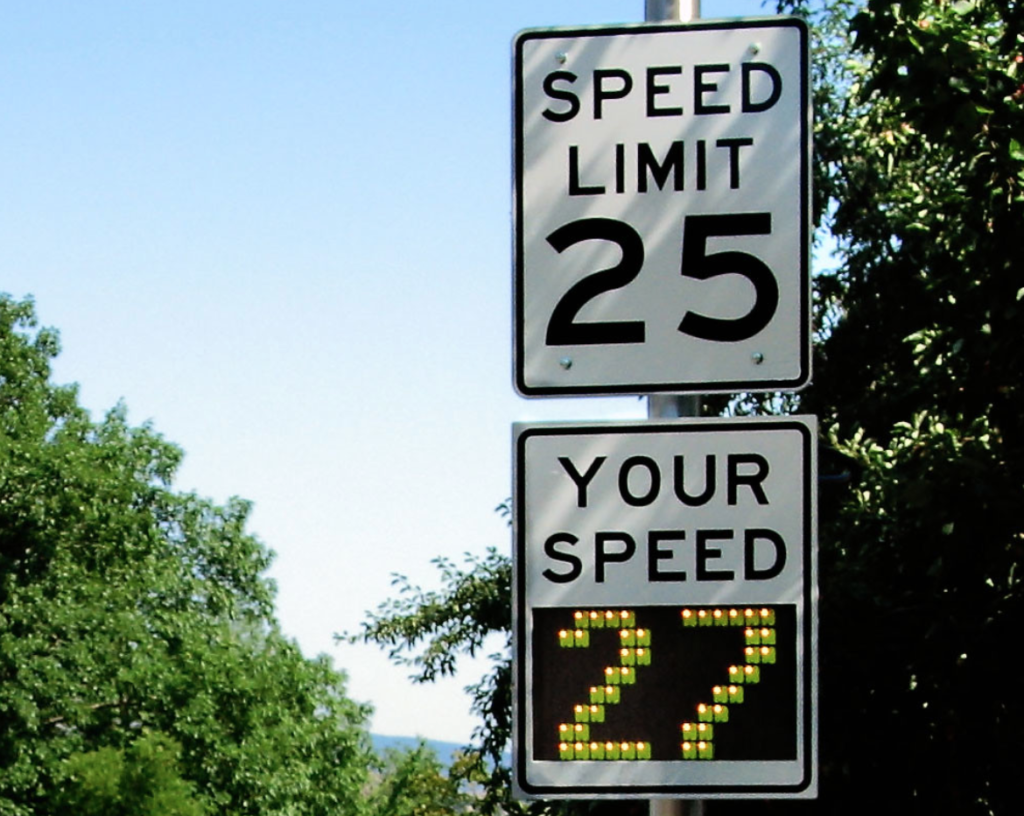 A coalition of leading transportation advocates is pushing for an overhaul of the manual that sets the design guidelines for our car-focused roads — stressing the need for a fundamental reframing of the document which reinforces unsafe national transportation standards on streets across America.

In a pair of action alerts, nonprofits America Walks and Transportation for America urged the Federal Highway Administration to “reframe and rewrite” Manual of Uniform Traffic Control Devices in order to prioritize safety and equity over driver speed. The groups also galvanized advocates to submit their own letters to the agency, rather than rely on the FHWA’s piecemeal comment process.

The letter template the organizations are encouraging safe streets proponents to use was developed by the T4A and the National Association of City Transportation Officials, which have questioned many aspects of the obscure but critical technical document. Although many MUTCD recommendations are not legally binding, the manual undoubtedly shapes the design process for countless signs, signals and roadway markings; engineers often point to passages when justifying road design choices that advocates say are harmful to pedestrians, cyclists and wheelchair users.

“I remember once, back when I was still mayor [of Seattle, Wash.] I asked my local DOT for a stop sign at a dangerous intersection, and they told me they couldn’t do it because ‘it didn’t meet the warrants’ in the MUTCD,” said Mike McGinn, now the executive director of America Walks. “So, essentially, our engineers were saying that all of the streets in our city were presumptively safe for pedestrians, because they followed the guidelines in this obscure manual. But what was I supposed to believe: the manual or my own eyes?”

Among other offenses, the MUTCD long has perpetuated dangerous guidelines such as the so-called 85th percentile rule for setting speed limits based on drivers’ average rate of travel, as well as crosswalk signal timing standards that don’t always give slower walkers enough time to traverse wide roads. It also says that crosswalks and traffic signals are not “warranted” at intersections that are crossed by fewer than 93 pedestrians an hour, unless five pedestrians are struck by drivers at that location in a single year — a ridiculously deadly standard.

When the FHWA announced last December that the MUTCD had been revised for the first time in 12 years, advocates were hopeful that the new version would amend those disturbing standards. It didn’t — and though the administration is accepting public comments on the manual, advocates say that tweaking the manual to fix the most glaring problems is simply not enough.

“The whole document is really oriented toward improving motor-vehicle access and improving motor-vehicle speeds, and not toward the safety and mobility of all road users,” said Jenna Fortunati, a spokesperson for Transportation for America. “Given that it’s written through that lens, it’s kind of hard to make meaningful revisions, especially if you really want to put equity, safety and climate right at the center of these guidelines…We want the changes to be a little more holistic.”

So far, some of the authors of the manual have not been receptive to that point of view.

In an email obtained by Streetsblog, the chair of the signals committee of the National Committee on Uniform Traffic Control Devices, John Fisher, characterized the advocates’ letter to the FHWA as a “cancel-culture attempt to rescind the current [comment] process [that] can only be viewed as dismissive and disrespectful of [the committee’s] collective pro bono dedicated time and effort during the last 11 years.”

Advocates were disappointed with the committee’s reaction — not least because many organizations calling for a rewrite, including NACTO and the League of America of American Bicyclists, are NCUCTD members.

“I don’t think anyone’s getting cancelled here,” said McGinn. “We’re talking about a manual that governs our streets. Of course that’s up for discussion. And anyway, aren’t the real victims the thousands of people dying in our streets every year, and not the engineers who design those streets?”

With the Biden administration on the brink of introducing a massive infrastructure bill, there may be no more critical time to rethink the manual that will shape so much of how the next generation of roads are built.

“The MUTCD dictates what nearly every street looks like in the U.S., and you only have to look as far as your nearest arterial road for a clear example of why we need a better, safer standard,” said Corinne Kisner, executive director at NACTO. “With the industrialized world’s worst pedestrian & cyclist safety crisis, accelerating climate change, and a mandate to correct longstanding racial inequities on our streets, the time is now to fundamentally reframe the MUTCD for safety, instead of continuing to tinker at the margins.”