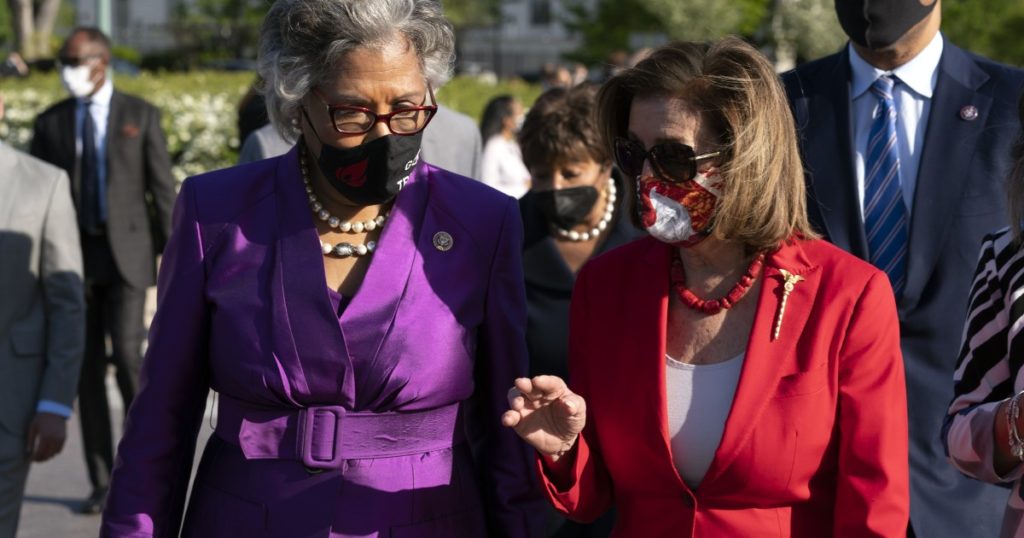 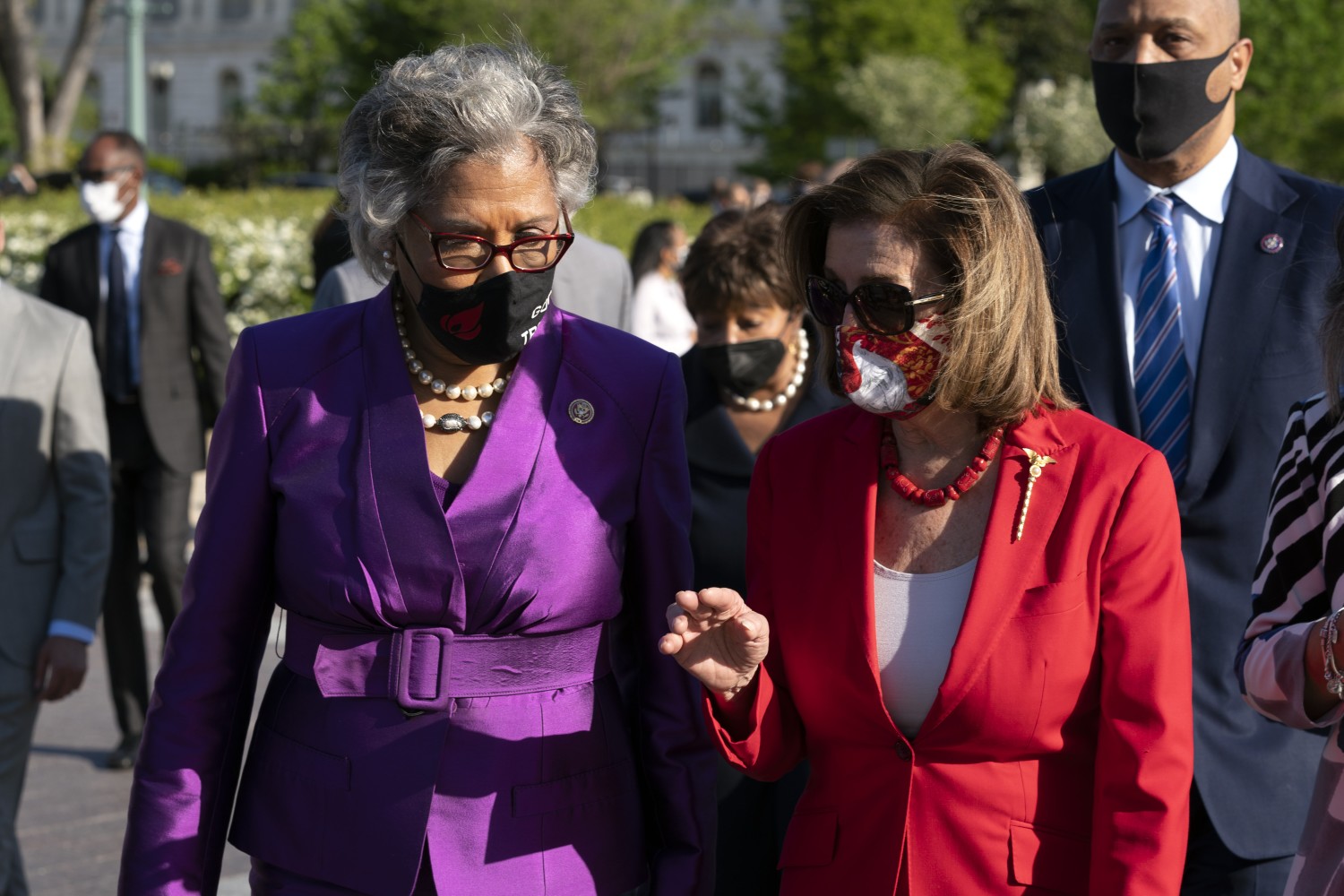 Washington responded with calm determination as former Police Officer Derek Chauvin was found guilty on all charges of murdering George Floyd, ending a trial that has put the nation on edge as it confronts the realities of racial injustice and police violence.

As jurors delivered their verdict following three weeks of emotionally charged testimony in Minneapolis, that city was just one of many nationwide on a high state of alert.

Washington was bracing for the scale of mass protest that followed Floyd’s murder last year, upending the city, jolting national politics and forcing Congress to shift its focus to chronic inequities in the criminal justice system. Activists warned anything short of a guilty verdict in the case of the police officer who killed Floyd by kneeling on his neck and back for more than nine minutes would be met with outrage on the streets.

The risk of violent protest gave way to sighs of relief from activists as the guilty verdict was read. But the rage over police violence and inequities in the criminal justice system did not subside with the conclusion of the trial. It was quickly channeled toward the hearing rooms of the Capitol, as well as the federal agencies that oversee law enforcement.

“Nothing is going to make it all better,” President Biden said over the phone to the Floyd family immediately after the verdict was delivered. “But at least now there’s some justice…. We’re going to get a lot more done…. We’re going to do a lot.”

When Floyd family attorney Benjamin Crump suggested the verdict could build momentum for passing reform legislation named in honor of Floyd, Biden responded: “You got it pal. That and a lot more.”

Vice President Kamala Harris then got on the line to vow, “We’re going to make something good come out of this tragedy.”

Rep. Karen Bass (D-Los Angeles), who is helping lead the push for policing reform legislation, said at a news conference with the Congressional Black Caucus that the verdict allowed a moment to “exhale” but also “just marks a new phase of a long struggle to bring justice in America.”

Bass said she is hopeful the verdict will motivate Senate Republicans to support reform legislation. She called for a bill on Biden’s desk by the anniversary of Floyd’s death.

“Step one is the verdict, step two is the sentencing,” Bass said. “Now we have to focus on transforming policing in the United States.”

During the jury deliberations, 250 National Guard members stood ready in Washington to assist local police with crowd control. The mission was separate from another that had already left the city’s highest profile neighborhood under the patrol of uniformed guard members. Some 2,300 from D.C. and many states were already activated in the area to protect the Capitol, a deployment that followed January’s insurrection by supporters of former President Trump.

Democratic lawmakers had been among those on the front lines demanding justice for Floyd. Rep. Maxine Waters of Los Angeles had joined protests in Minnesota over the weekend and urged demonstrators to stay on the street in the event of an acquittal, to get more active and “confrontational.” The comments were met with anger by the judge in the trial, Peter Cahill, who warned they may give Chauvin grounds to appeal; GOP House leadership called for her to be reprimanded.

A GOP effort in the House to censure Waters for the remarks was quashed by Democrats just before the Chauvin verdict was delivered. The House voted 216-210 against moving forward with the measure, which was championed by another Californian, Rep. Kevin McCarthy, the Republican leader.

On Tuesday afternoon, Democratic lawmakers were more focused on redoubling their efforts to pass police reform.

“Unless we can change the law this will be an episode,” House Speaker Nancy Pelosi, said of the Chauvin verdict. Pelosi, who told reporters she spoke to Floyd’s family just before the verdict was delivered, added: “We change the law, we’re going down a different path altogether.”

The fundamental changes to policing that Congress promised after Floyd’s death sparked mass protests through the country sputtered in the following months.

The Chauvin trial renewed attention on the proposals. One of them, the George Floyd Justice in Policing Act, championed by Bass, passed the House last month by a 220-212 vote. No Republican supported it, and two Democrats voted no.

The legislation, which would ban chokeholds, end “qualified immunity” for law enforcement officers and create national standards for police training, has dim prospects in the Senate. Sen. Tim Scott (R-S.C.), who is taking a lead in police reform negotiations for Republicans, has called the measure a non-starter. It is unclear if it would even have full support of all the Senate Democrats.

Scott applauded the verdict Tuesday afternoon, but he was less resolute about the need for sweeping change in the criminal justice system.

“While this outcome should give us renewed confidence in the integrity of our criminal justice system, we know there is more work to be done to ensure the bad apples do not define all officers,” Scott said in a statement. But he added: “To deny the progress we’ve made is just as damaging as not making progress at all.”