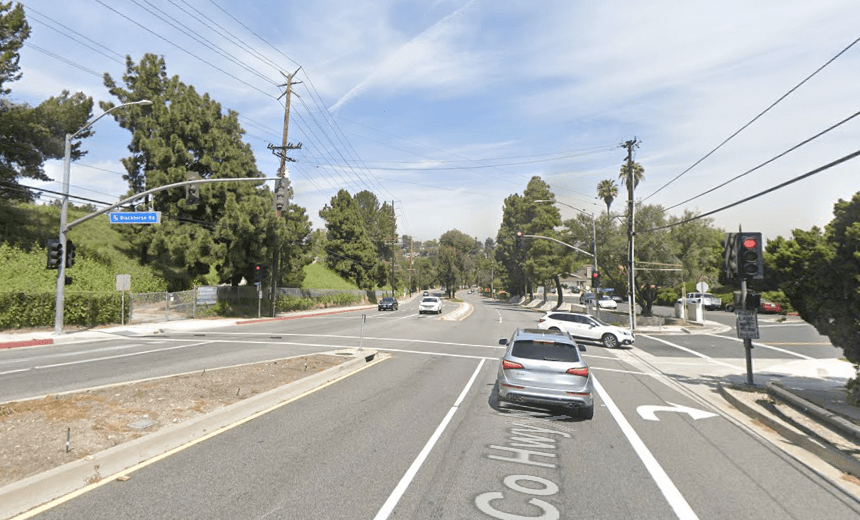 Tiger Woods crashed his car on a “steep, curvy” section of Hawthorne Blvd, badly enough that he has been hospitalized with serious injuries. Los Angeles County Sheriff Alex Villanueva was quick to assign blame, or rather to avoid assigning blame, calling the crash an “accident” and saying Woods will not be charged.

Safe streets advocates have for a long time been asking media and police to avoid using the word “accident” to describe crashes.

Researchers have found that word choice influences how people perceive blame for crashes, and “accident” tends to automatically absolve car drivers of responsibility for their behavior. In this case, using the word was a deliberate choice by Villanueva – and the media who picked it up and ran with it.

One important thing in the discourse of traffic crashes: The difference between “accidental” and “unintentional.” Apart from psychopaths, no one wants to hurt anyone else w/ a car. But if you’re speeding, drunk, distracted, etc, a crash is unintentional but it’s not an accident.

Villanueva went to some effort to place blame on the road at the spot where Woods crashed. “This stretch of road is challenging and if you’re not paying attention, you can see what happens,” he told ABC News.

Of course, paying attention is a basic requirement of safe and responsible driving.

Local residents were quoted as saying it’s easy to go too fast on that stretch of road, and that speeding tickets are common. Supervisor Janice Hahn called for a safety review of road conditions there.

But was Woods going too fast? No one will say. There will be an investigation, using the car’s black box, and the media is already analyzing every detail, but the verdict already seems to have been decided: It was the road’s fault.

If the road is dangerous, then clearly it should be fixed. Maybe Woods’ crash will bring attention to much-needed safety interventions.

But what shape those interventions take is also key. Engineers often tend to see safety fixes as ways of making speeding safer–that is, they straighten curve, widen roads and grade them flatter.

But maybe what is needed is more careful driving.

Tiger Woods had a bad crash, and his recovery will be difficult. We wish him well.