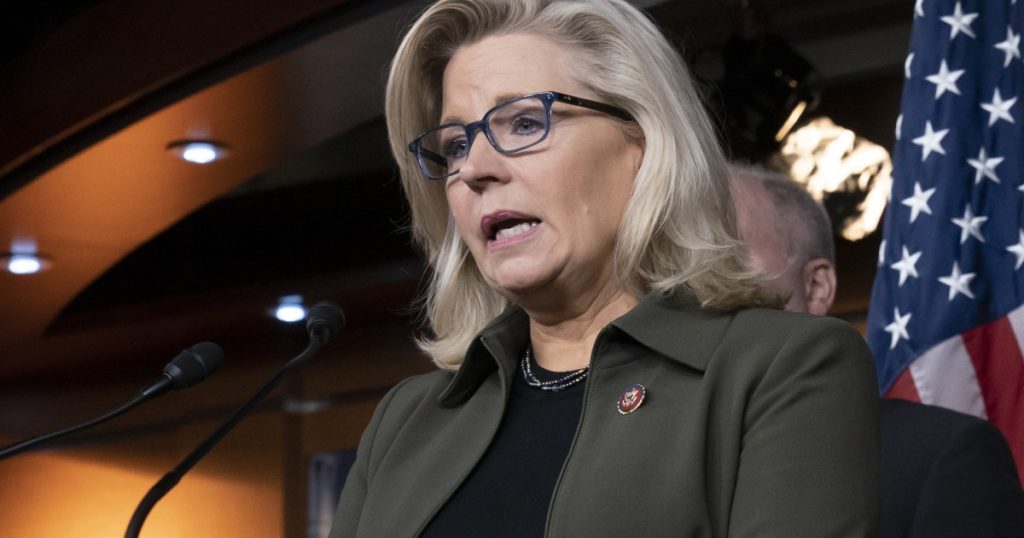 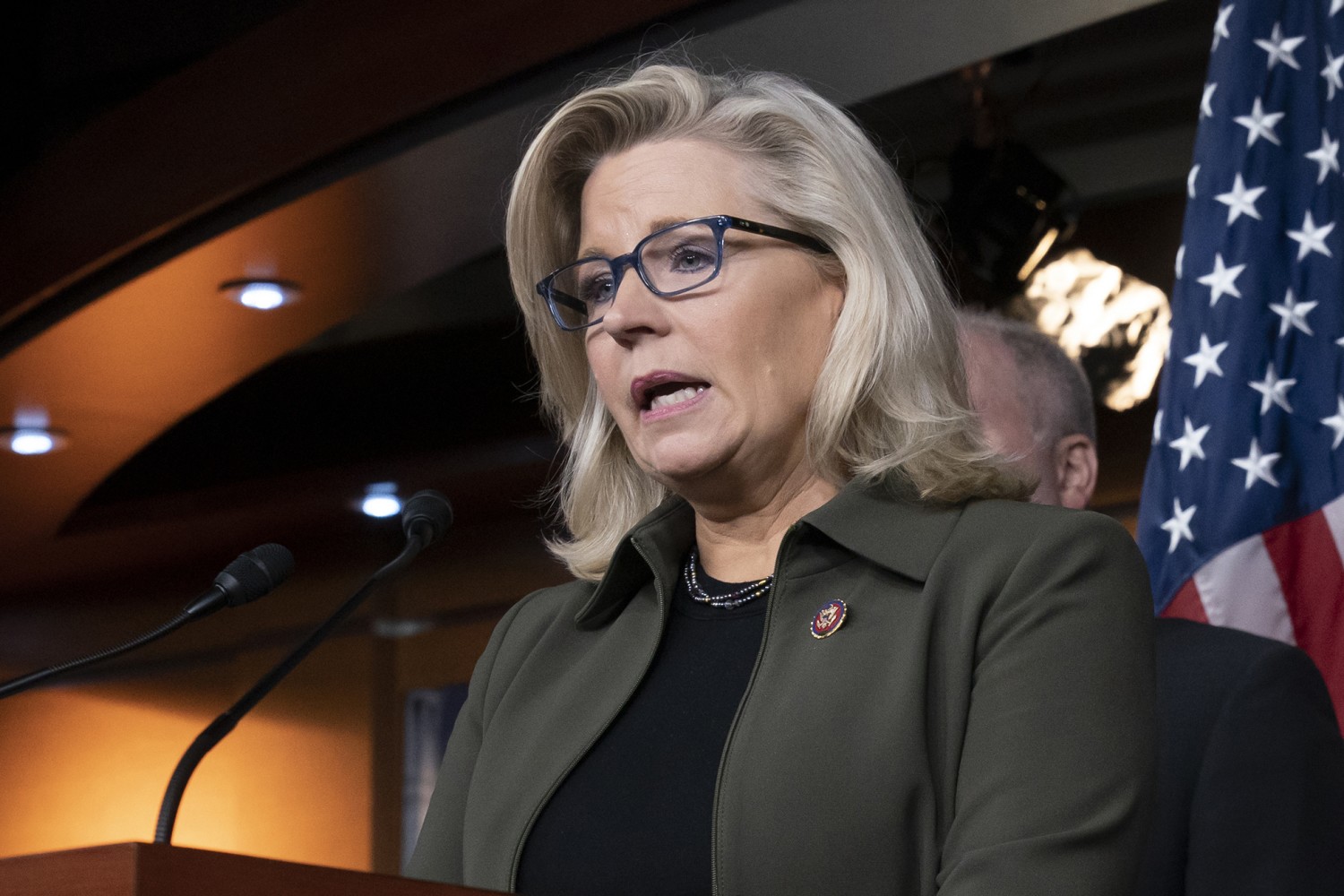 When Liz Cheney voted last week to impeach the president, it was, depending how one sees the last four years, an act of great bravery or supreme arrogance. President Trump, after all, carried her home state of Wyoming with 70% support, more than anywhere else in the country.

Cheney called her vote a matter of conscience and a straightforward decision, having nothing to do with party or politics.

Of course, that’s not how these things work. House Republicans were nearly unanimous in supporting the president and some, crying betrayal, demanded Cheney surrender her leadership post.

Back in Wyoming, the response has been mixed, reflecting the durability of the Cheney name — her father, Dick, the former vice president, is deeply revered — abiding support for Trump and the larger debate over whether Republicans should continue their fealty to the departing president or must divorce themselves to stay a viable national party.

There have been calls for Cheney to resign from Congress and defenders who say her vote reflects the very sort of independence Westerners supposedly cherish.

“The loudest voices are on social media,” said Joe McGinley, the GOP chairman in Casper, where a fly-fishing date with Dick Cheney has been known to fetch more than $10,000 at charity auction. “But going by the loudest, angriest people is unfair to [Liz] Cheney and unfair to the Republican Party.”

The Wyoming GOP posted a long and scathing rebuke on its Facebook page, saying Cheney “aligned herself with leftists” who purposely distorted the events of Jan. 6 “to further their corrupt agenda.”

“The Democrats are using this to smear the entire conservative movement and all Republicans,” the statement said. “By voting to impeach, Rep. Cheney is helping them in that effort.”

McGinley, a member of the state party central committee, said the statement was posted without the knowledge or consent of local Republican Party leaders such as himself.

Diemer True, a former state lawmaker and ex-Wyoming GOP chairman, said the criticism came from “an extreme right group that has been able to capture the leadership of the organized Republican Party. They do not represent the vast majority of Republican voters.”

Thick skin and a willingness to anger people seem to be two things Cheney, 54, inherited from her father. (Which, bluntly stated, means not seeming to give a damn what others say or think.)

Her first run for elected office was a 2013 suicide mission against a popular U.S. senator that she abandoned even before Wyoming voters could turn her away. She soon bounced back, winning election to the House in 2016 and being easily reelected twice.

With her political brand name, Cheney quickly joined the GOP leadership, her No. 3 position considered just the start, a jumping off point to run for House speaker — possibly against Rep. Kevin McCarthy of Bakersfield — or someday land a spot on the national ticket.

Her history of Trump heresy began long before supporting his second impeachment.

Cheney defended Lt. Col. Alexander Vindman and former Ukraine Ambassador Marie Yovanovitch, two witnesses in Trump’s first impeachment, after he attacked them. She criticized the president’s proposal to draw down troops in Germany and rebuked him for dismissing reports that Russia had offered Afghan militants a bounty to kill U.S. troops.

She defended infectious disease expert Anthony Fauci when others on the right attacked his prescription for dealing with the COVID-19 pandemic and responded to Trump’s cavalier attitude by tweeting out a photo of her father in a mask with the caption, “Dick Cheney says WEAR A MASK.” More cutting still was the hashtag: #realmenwearmasks.

Inevitably, there is a talk of a primary challenge in 2022, with prospective candidates already reaching out to donors and grass-roots activists to gauge support.

Many are skeptical of their chances. Wyoming has a decades-long history of standing by its incumbents and Cheney, who voted more than 90% in line with Trump in Congress, can draw from a reservoir of goodwill and a fund-raising base no rival can match. Besides, her defenders note, the primary is more than 18 months way, allowing plenty of time for anger to subside.

“Liz Cheney will be fine,” said Matt Micheli, the immediate past chairman of the state GOP. “For the next two years she will be the face of the conservative movement, leading the fight against the progressives and the far left.”

The greater question is Cheney’s standing in the national party — there is widespread belief her ambitions range well beyond the rugged confines of Wyoming — and that, in turn, rests on which direction Republicans choose in the imminent post-Trump era.

The president singled her out during his now-infamous speech near the White House, which helped stoke the siege on the Capitol and lead to last week’s unprecedented second impeachment. “We got to get rid of the weak congresspeople, the ones that aren’t any good, the Liz Cheneys of the world,” he told tens of thousands of supporters massed near the White House.

“I’m not going anywhere,” she told reporters before voting to sanction the president, words that can be taken as both a promise and manifesto.