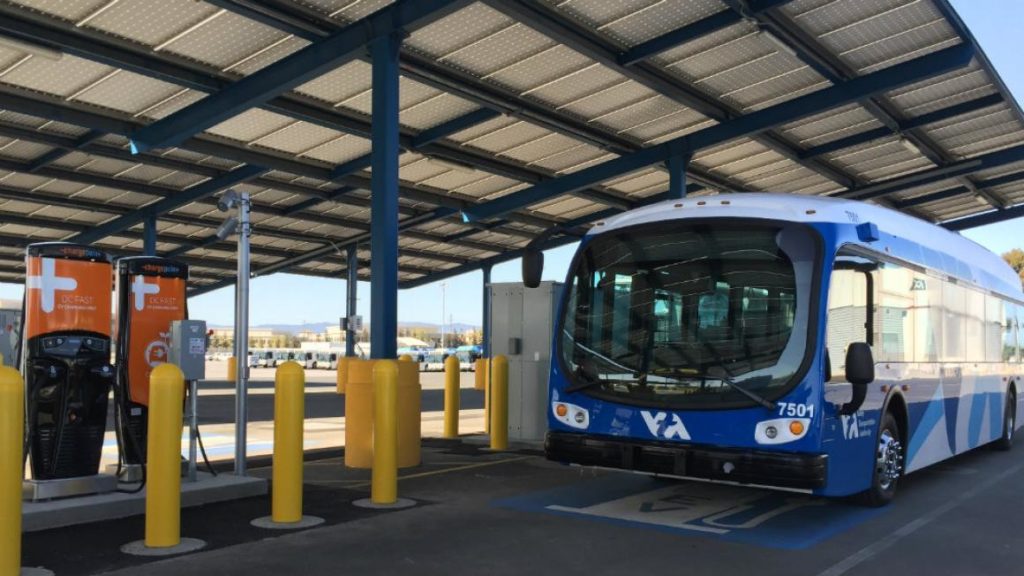 Critics are emerging of AB 1091, Asm. Marc Berman’s bill that would remake the VTA Board to be smaller, have longer term limits, and ban elected officials from holding a seat on it. The bill is modeled on a 2019 Grand Jury Report released by Santa Clara County that singed VTA as the “most expensive and least efficient’ transit system in the country.”

One reason that VTA Board Members and supporters are not more enthusiastic about the legislation is they feel that VTA is already working on solutions presented by the grand jury report and does not need intervention from the state legislature. VTA released its own report later in 2019 on VTA governance that listed dozens of recommendations to improve the efficiency and engagement of the board. Some of the recommendations of that report mirror the Grand Jury Report and 1091 such as increasing the term of office for board members. Others, such as increasing the per diem for Board Members on the days of committee hearings to encourage better attendance, were less dramatic.

Current VTA Board Chair and Sunnyvale Vice-Mayor Glenn Hendricks and San Jose Mayor and VTA Board Member Sam Liccardo both oppose AB 1091 citing both the progress VTA has made and the unintended consequences that could result from radically altering the makeup of the agency’s governing body.

“If 1091 passes, it’s not going to do what people hope it’s going to do,” Hendricks told Streetsblog.

Hendricks and other VTA supporters took particular exception to a proposed ban on elected officials serving on the VTA Board. Instead of City Councilmembers and Mayors sitting on the VTA Board, the positions would mostly be filled by appointees of Santa Clara’s five Supervisors and the City of San Jose.

Liccardo goes one step further. After agreeing that replacing elected officials with appointed citizens dilutes public accountability, he argues that Berman’s proposal will actually remove expertise from the board and not augment it. Many elected officials have staff budgets that allow them to hire and work with experts on issues where they may lack the experience themselves.

“Elected officials routinely hire smarter staff members than they are to help them digest complex information, and transit agencies themselves are heavily staff-driven,” Liccardo responds. “In other words, we can fix problems of informing board members; we can’t fix a lack of accountability.”

Currently, the City of San Jose appoints four of the twelve members on the VTA Board. Under AB 1093, the board is shrunk to nine positions. Five of those are appointed, one for each county supervisor. San Jose would appoint two. The other two would be appointed by clusters of smaller Santa Clara cities.

For Liccardo, changing the makeup of the board in this way would not just dilute the representation of his city, but for transit riders in general.

“Bluntly, this is a bad idea, and it undermines equity,” Liccardo responded.  “In four of the five Supervisorial districts, transit is almost irrelevant to nearly all the residents who commute from those districts. The voices of the transit-dependent will be ignored under Assemblymember Berman’s proposal.”

One reason given in the grand jury report for disallowing elected officials to serve on that board is that they give short-shrift to their work at VTA. This finding is somewhat at odds with a suggestion in the report that is included in AB 1091: shrinking the size of the VTA Board from twelve members to nine.

“I can see it both ways. On one hand, a smaller group is able to act faster and there are fewer people that need to be brought on board,” continued Hendricks.

“But there’s the same amount of work to do regardless of how many people are doing the work. So if you reduce the number of people, you’re increasing the amount of work on the rest of us.”

AB 1091 has been assigned to the Assembly Committee on Local Governance. A hearing date has not yet been scheduled.