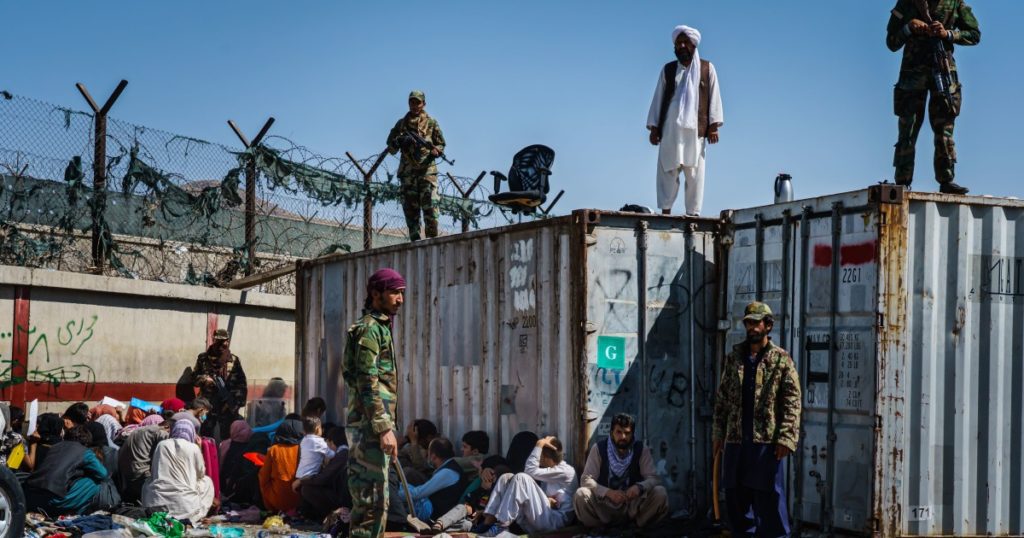 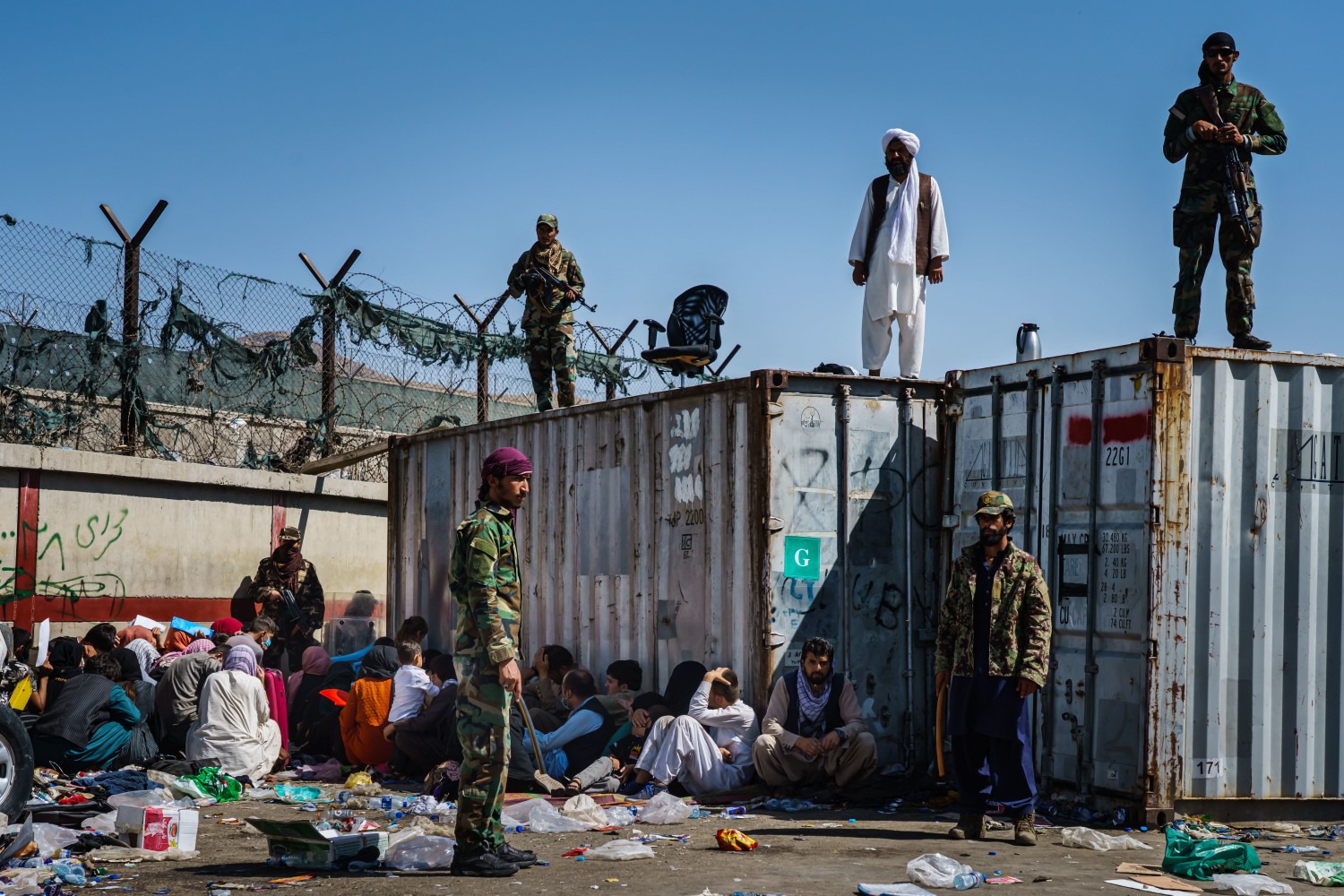 With despair growing over who will be left behind in Afghanistan, Secretary of State Antony J. Blinken on Wednesday promised that all American citizens who want to leave will be able to do so, even after the Aug. 31 deadline for withdrawal of Western troops from the country.

Blinken also vowed to use “every available tool” to eventually rescue vulnerable Afghans whose lives under Taliban rule would be especially perilous but whose transport from the country is vastly more complicated, particularly those who worked with the U.S. over the last two decades.

“Let me be crystal clear about this: There is no deadline on our work to help any remaining American citizens who decide they want to leave, to do so,” he said. “That effort will continue … past Aug. 31.”

Blinken made an identical assurance to “the many Afghans who have stood by us over these many years, want to leave and have not been able.”

That rang hollow, though, for thousands of Afghans desperate to leave and swamping the airport in Kabul. Also left behind, so far, are several hundred core staff members from the U.S. Embassy in Kabul and related State Department programs who say they were not summoned to the early evacuations that cleared the embassy of its U.S. citizen personnel and who now feel abandoned.

After days in which administration officials could not, or would not, provide the numbers of U.S. citizens who had been transported out of Afghanistan, Blinken offered some estimations.

Of an estimated 6,000 U.S. citizens in Afghanistan at the time it fell to the Taliban, roughly 4,500 have been evacuated, Blinken said. Of the remaining 1,500, 500 have been contacted and given instructions how to make the torturous entrance into the Kabul airport.

The other 1,000 have not been located — for many reasons, Blinken said, though attempts are still being made through multiple channels. U.S. citizens who travel to Afghanistan, or anywhere overseas, are not required to register at the U.S. Embassy when they arrive, nor to de-register when they leave, making numbers somewhat fluid.