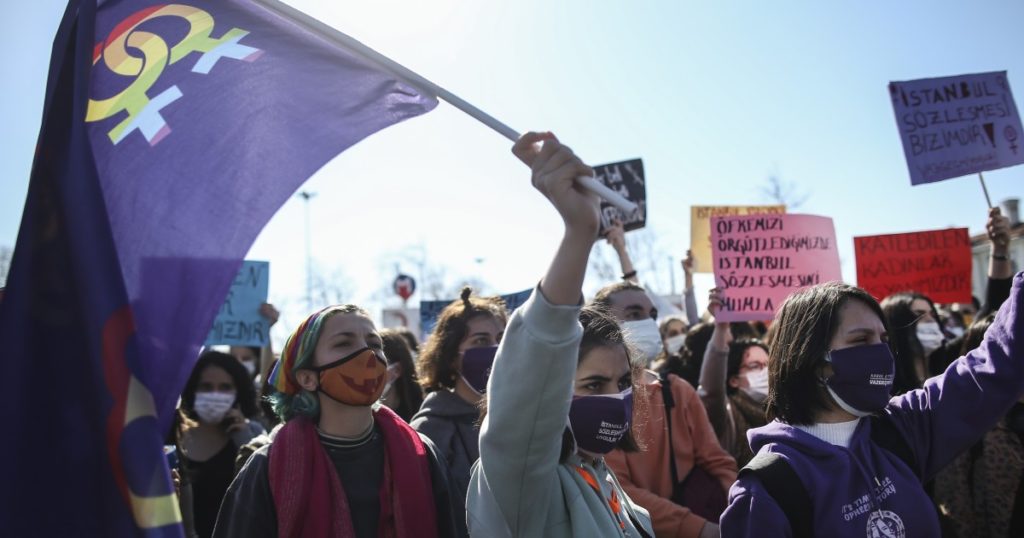 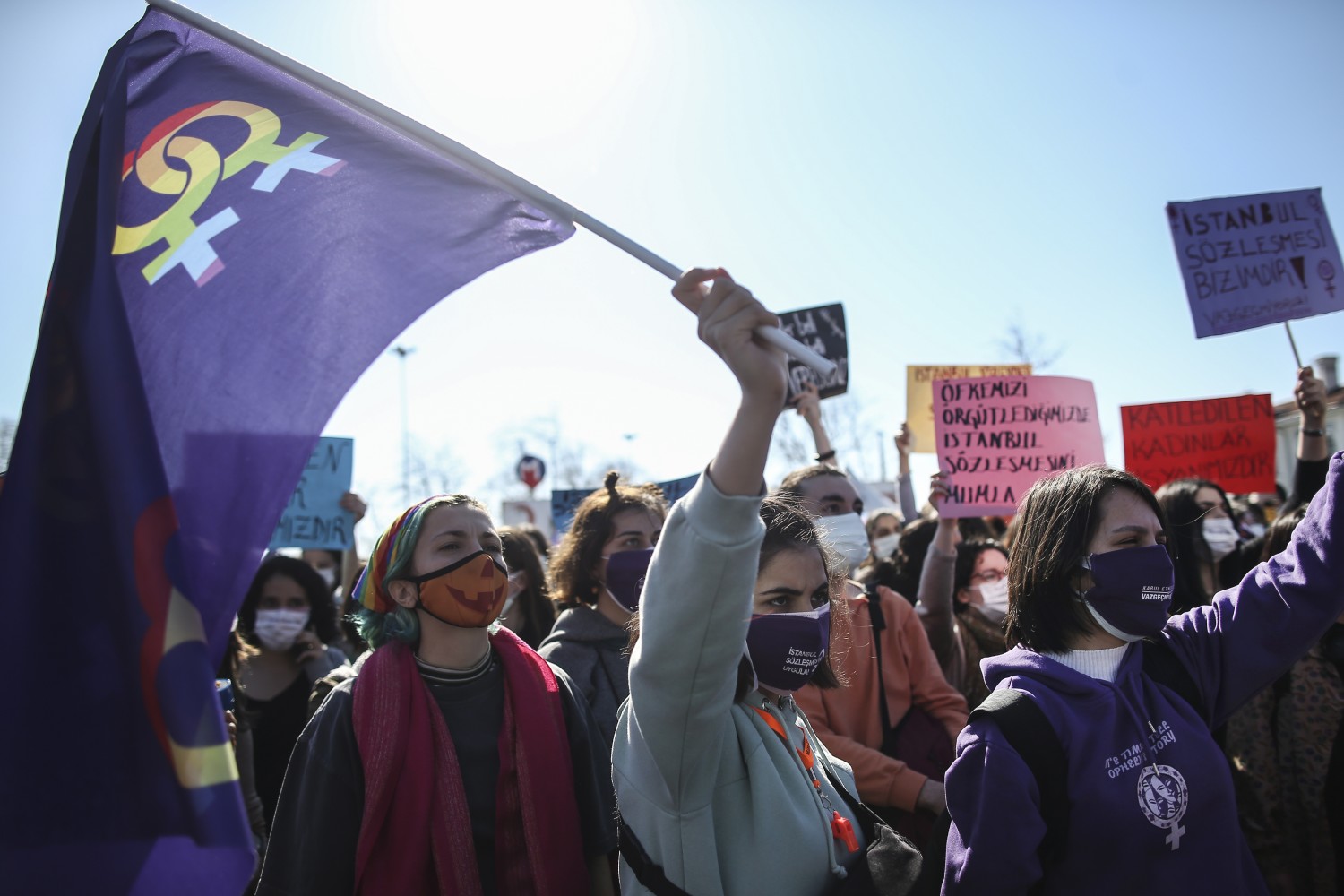 In a rebuke of how its predecessor attempted to recast and limit the defense of human rights, the Biden administration on Tuesday issued an annual global report that promises to renew focus on women’s issues and reproductive rights.

It also lays out sharp criticism of the Trump administration for placing religious freedom above all other rights, even if it meant excluding fair treatment of the LGBTQ community and others.

“Human rights are also co-equal; there is no hierarchy that makes some rights more important than others,” Secretary of State Antony Blinken said in releasing the report.

“Past unbalanced statements that suggest such a hierarchy, including those offered by a recently disbanded State Department advisory committee [on the “unalienable right” of religious freedom], do not represent a guiding document for this administration.”

Blinken said that later this year he would issue a “country-by-country’’ addendum to “include a broader range of issues related to reproductive rights,” among them maternal healthcare, access to contraception, and discrimination against those with sexually transmitted diseases.

Former Secretary of State Michael R. Pompeo, a conservative Christian evangelical, had stripped much of the language on these issues from State Department policy during his three-year tenure. He implemented policies that denied U.S. aid to any organization around the world that performed abortions or even offered counseling on termination of pregnancy.

Pompeo also boasted as a point of pride his formation of the Commission on the Universal Right of Religious Freedom, which many activists criticized for being selective in its attentions, as well as withdrawing from the United Nations Human Rights Council and re-imposing the so-called Mexico City rule that opposes abortion rights.

Blinken on Tuesday reiterated the Biden administration’s intention to repeal those measures.

“One of the core principles of human rights is that they are universal,” Blinken said Tuesday. “All people are entitled to these rights, no matter where they’re born, what they believe, whom they love, or any other characteristic.”