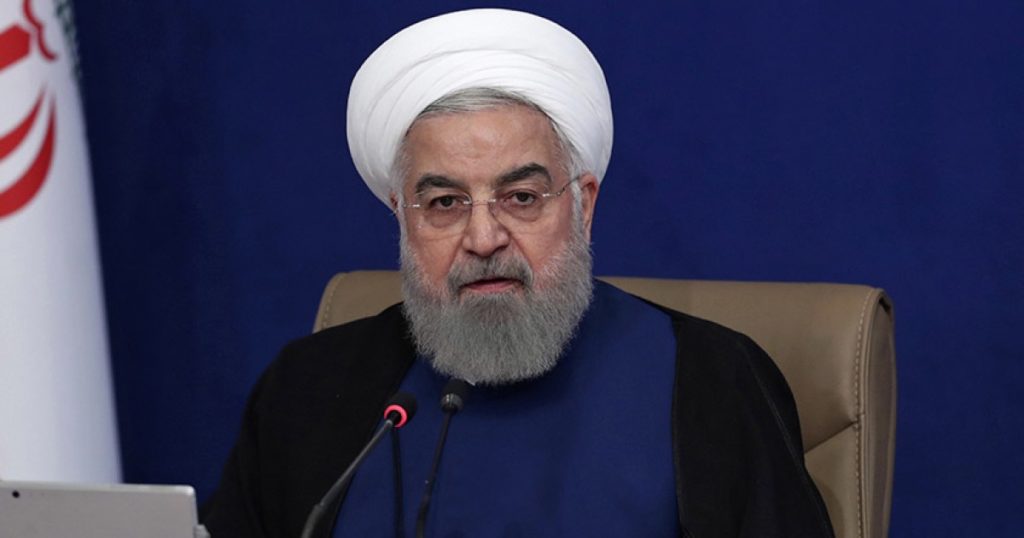 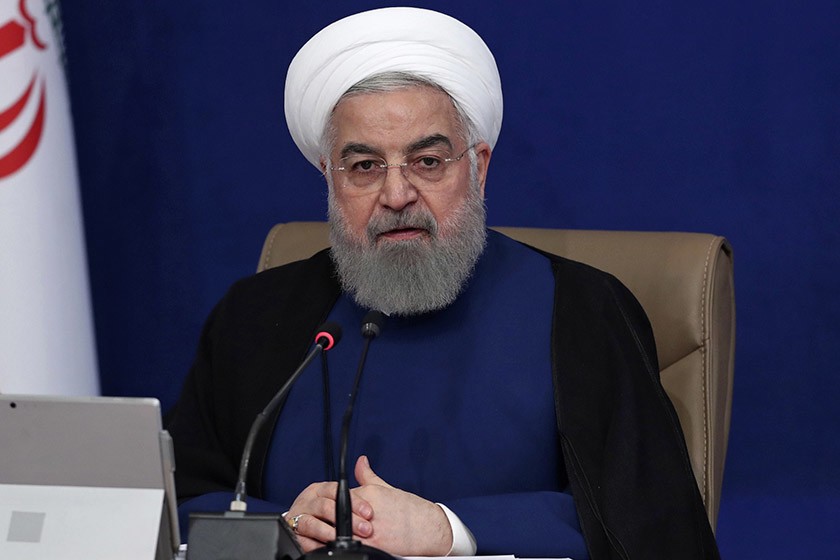 The United States will join Iran and other world powers next week in Vienna in a major step aimed at reviving the 2015 nuclear deal that restrains one of Tehran’s potential weapons programs but that the Trump administration sought to kill, authorities announced Friday.

It is the latest and possibly most fraught attempt by the Biden administration to reverse many of former President Trump’s most controversial damaging domestic and foreign-policy steps.

The European Union, following a virtual meeting Friday with Iran and other signatories of the nuclear deal, but not the U.S., said the members agreed to welcome the return of the United States, and talks to achieve that would start in Vienna, the Austrian capital, on Tuesday.

This is the first public meeting with Washington and Tehran participating — albeit possibly in separate rooms — after months of hostile rhetoric, mistrust and mounting danger from rocket attacks on U.S. and other targets in the Middle East blamed on Iran. Iran continues to stagger under U.S.-imposed economic sanctions and has breached the agreement by stepping up enrichment of uranium, and amassing stockpiles, which in sufficient quantity can be used to build nuclear bombs.

After Friday’s virtual meeting, the participating countries “emphasized their commitment to preserve the JCPOA [Joint Comprehensive Plan of Action] and discussed modalities to ensure the return to its full and effective implementation,” according to a statement released in Brussels.

The talks in Vienna will take place “in order to clearly identify sanctions lifting and nuclear implementation measures.”

In addition to the U.S. and Iran, parties to the agreement are the European Union, China, France, Germany, Russia and Britain, who negotiated for years until concluding in 2015. Trump withdrew from the landmark pact in 2018, asserting it did not do enough to curtail other militant activities by Iran.

U.S. and European officials viewed revival of the deal with increasing urgency after Iran rebuffed President Biden’s first overtures in February — and with upcoming presidential elections in Iran that could put into power a group of hardliners even less inclined to negotiate with the West.

Biden will still face opposition in Congress, where the nuclear deal was never popular with either political party. Many lawmakers demanded that agreements with Tehran address its ballistic missile production and material support of militant groups throughout the region, including Hezbollah in Lebanon and the Houthi rebels in Yemen.

The Biden administration must continue to “lean into” the idea that the nuclear deal remains the best way to contain Iran’s nuclear program and “put it under a microscope,” said Kelsey Davenport, who directs nonproliferation issues at the Arms Control Assn. Any future negotiations on Iran’s other activities, such as missile production and testing, “must run through” the nuclear deal, she added.

“Iran had reason to be concerned that the U.S. was not sincere” about its intentions, she said. “A comprehensive agreement should show to Iran that the U.S. will follow through on returning to the deal.”

Opponents warned, however, that a lack of domestic U.S. support will doom resuscitation of the agreement.

Unless the president and his team “deal honestly with the concerns of domestic critics of the deal,” said Michael Rubin, a resident scholar at the conservative American Enterprise Institute, “the international community must recognize that the deal won’t outlive the Biden administration.”

In Washington, the U.S. welcomed the resumption of talks but also sought to downplay expectations. “These remain early days, and we don’t anticipate an immediate breakthrough as there will be difficult discussions ahead,” State Department spokesman Ned Price said in a statement. He added however that the new round of diplomacy was “a healthy step forward.”

Iranian Foreign Minister Mohammad Javad Zarif stressed that no separate meetings were planned between officials from Iran and the U.S.

That statement led to speculation that the Vienna meetings may be “proximity talks,” with the Iranians and the Americans in separate rooms and European and other representatives serving as go-betweens.

Iran and the United States have been locked until now in a stalemate over who would make the first move. Biden’s team has said it would lift sanctions only after Iran returned to compliance by reducing stockpiles of enriched uranium and similar steps. Tehran said the U.S. had to remove the sanctions first.

After several weeks of intense diplomacy led by the Europeans, however, the two nations were apparently persuaded to look beyond first steps to the broader “comprehensive” plan that essentially allowed both sides to save face, analysts said.

Biden’s special envoy for Iran issues, Robert Malley, a longtime diplomat in earlier Democratic administrations and ardent champion for the nuclear deal that he helped negotiate in 2015, has crisscrossed the region to find a way to unlock the stalemate. He has been accompanied at times by Richard Nephew, a nuclear non-proliferation and sanctions expert also involved in drafting the deal during the Obama administration. It was not clear if either would participate in the Vienna sessions.

“It’s gone from both sides tangled in political posturing and setting out a tough stance, to both sides realizing there was a window of opportunity,” said Esfandyar Batmanghelidj, founder of Bourse and Bazaar, a London-based think tank that focuses on Iran’s economy. “Now they are going to sit down and figure out the roadmap.”

Another looming violation of the deal by Iran is its threat to restrict access to its nuclear sites by United Nations inspectors. Under the deal, the International Atomic Energy Agency is supposed to be allowed to inspect the sites and report regularly on Iran’s enrichment and related activities.

The IAEA has said Iran accumulated nuclear material and new capacities over the last two years, and used the time for “honing their skills in these areas” — further complicating diplomatic moves by Europe and the U.S.