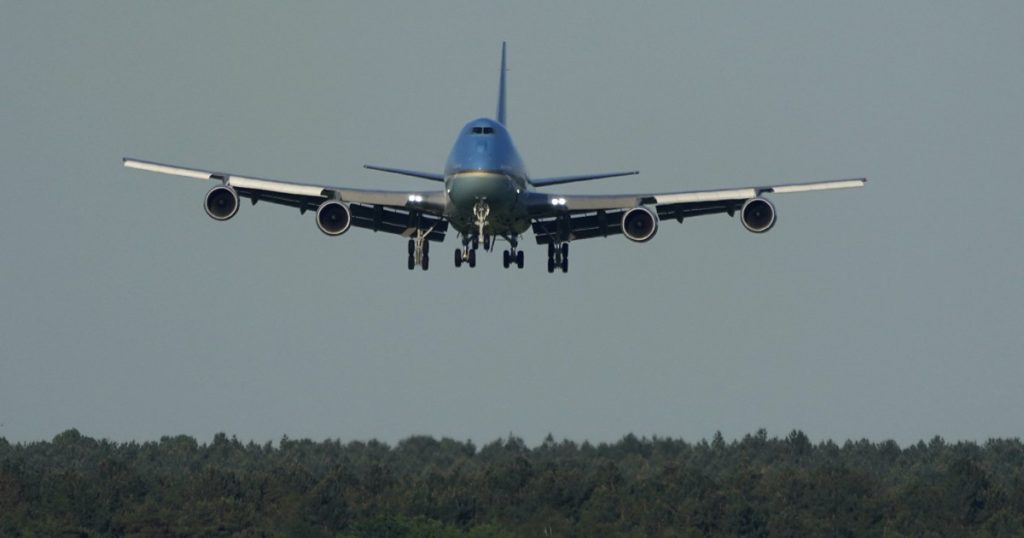 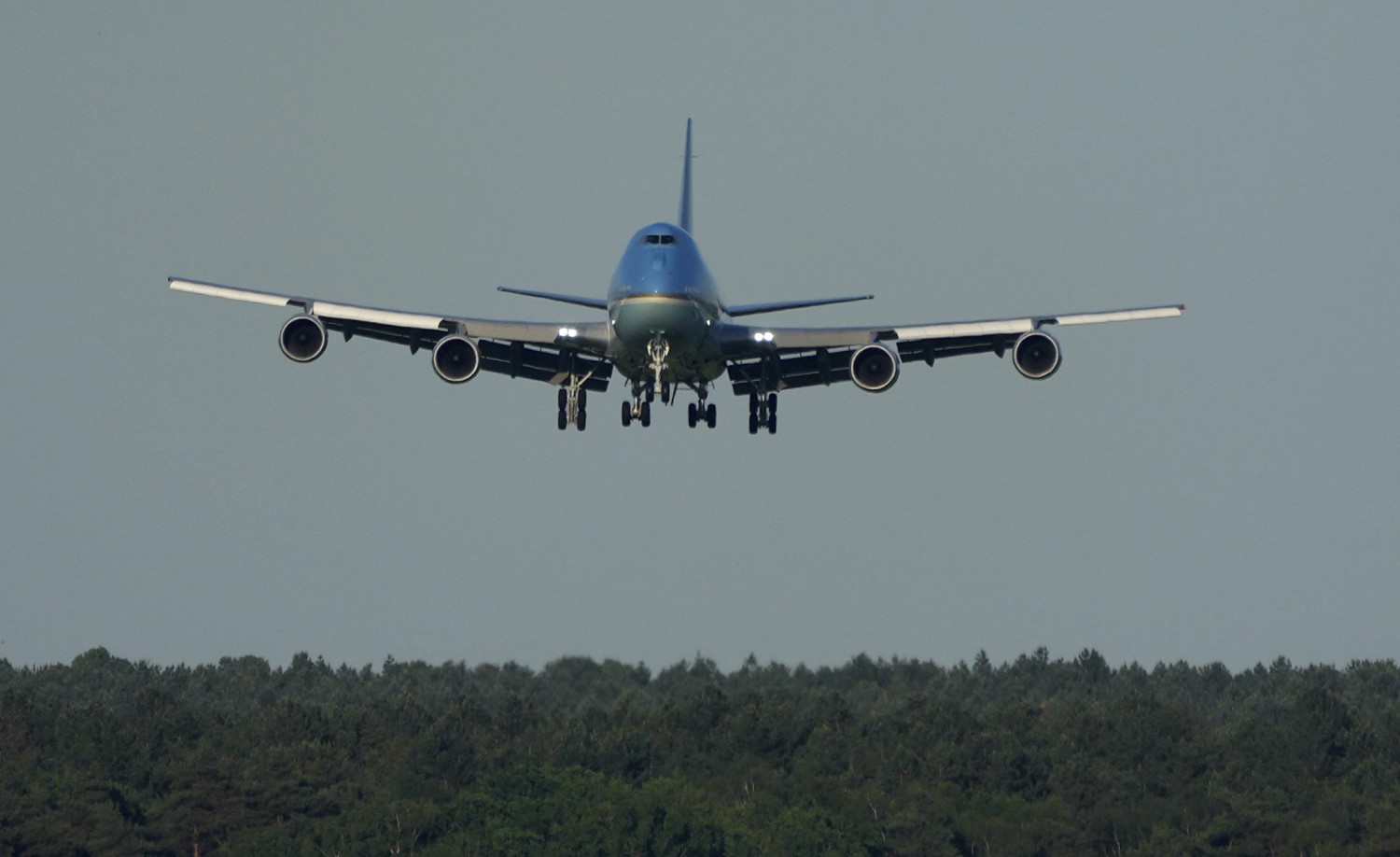 The United States will donate 500 million doses of Pfizer’s COVID-19 vaccine to impoverished nations, including in Africa, signaling a massive new investment in the worldwide inoculation campaign, according to a person familiar with the initiative.

President Biden will announce the plan Thursday while attending the annual summit of the Group of 7, made up of the leaders of seven of the world’s largest democracies, in Cornwall, England. The Pfizer doses, enough to protect 250 million people, will be provided to the organization COVAX, an international partnership for distributing vaccines to low-income countries.

The president’s announcement comes after months in which the United States had come under criticism from humanitarian organizations and others for not contributing more vaccines to needy nations. More recently, however, with enough vaccines for all eligible Americans, Biden had signaled that the U.S. would begin donations.

He will use the gathering of allied nations to take leadership and urge them to do the same. Under the plan, the United States will buy and donate 200 million Pfizer doses this year and 300 million in the first half of next year.

The Pfizer vaccine requires two doses to be fully effective, so the donations would be enough to vaccinate 250 million people. By comparison, 140 million Americans have been fully vaccinated.

Many countries have struggled to get access to vaccines as rich nations buy doses to inoculate their own populations. The gap in worldwide distribution has left some people more vulnerable to COVID-19, and it’s also allowed unchecked outbreaks to produce new, potentially more dangerous variants of the coronavirus.