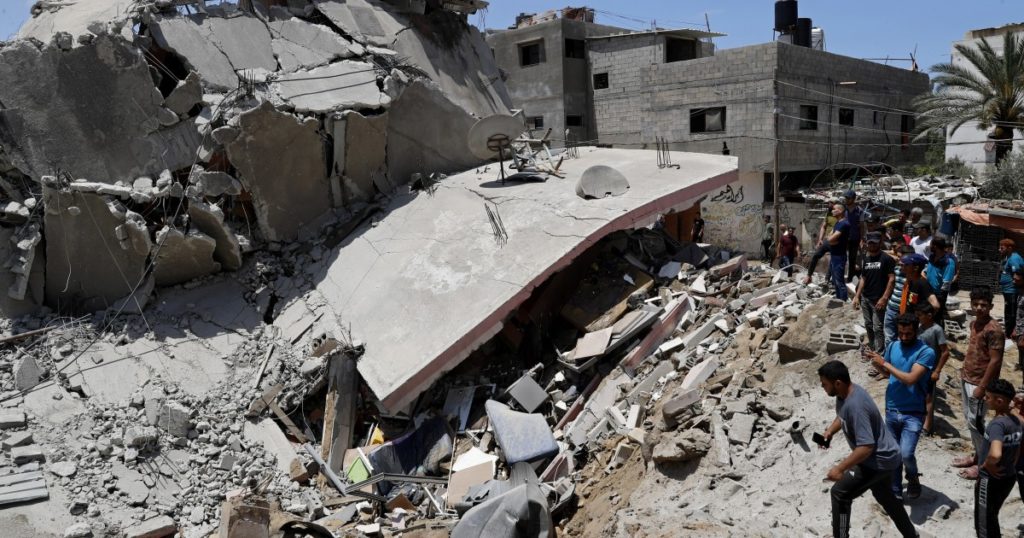 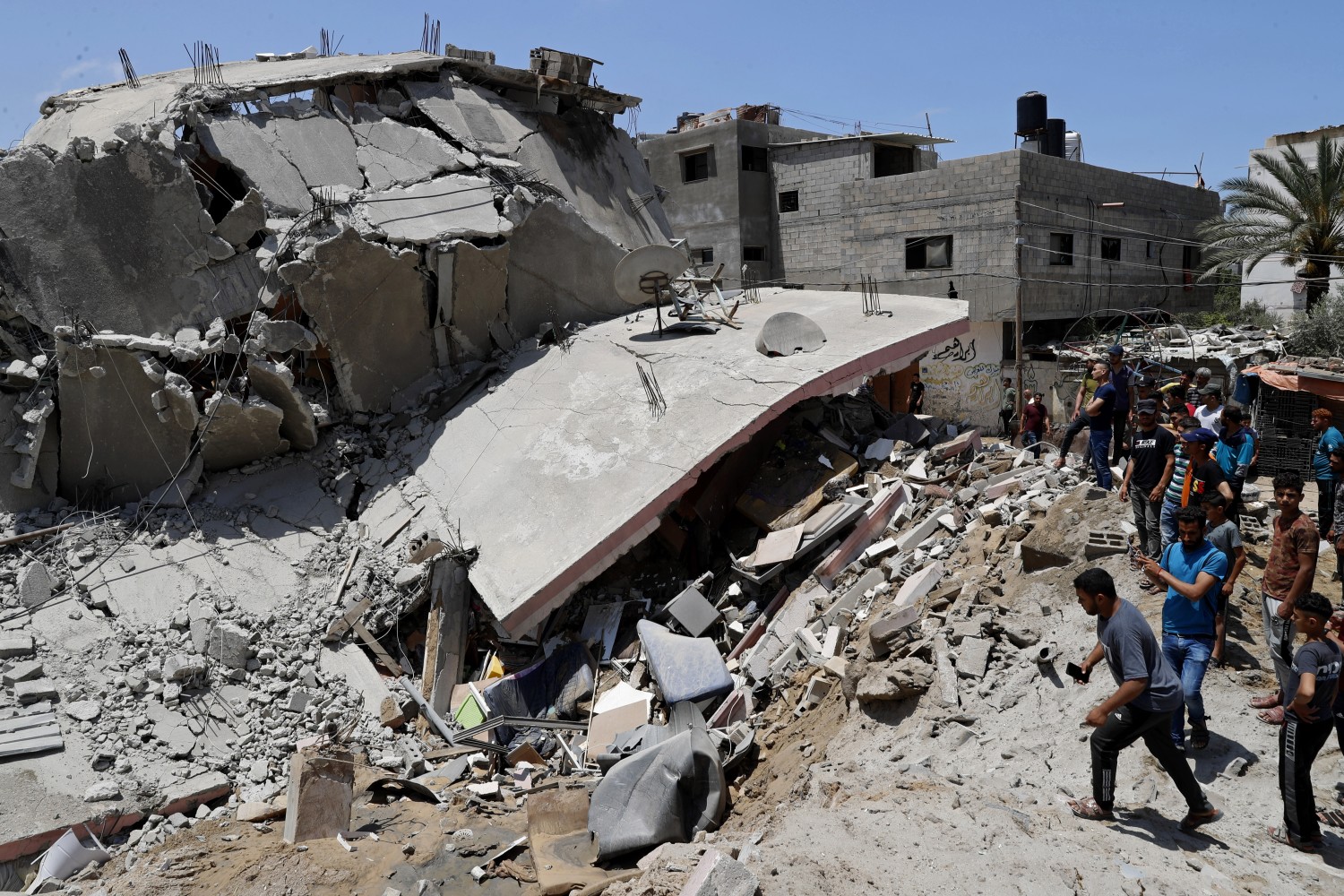 Criticized for its slow response to escalating Israeli-Palestinian warfare, the Biden administration Wednesday dispatched an emergency envoy to the region and said Israel has an “extra burden” to avoid civilian casualties as the Palestinian death toll soars.

Secretary of State Antony J. Blinken reiterated support for Israel’s “legitimate right to defend itself.” But he lamented the Palestinian death toll, which has been far higher than Israel’s and has included children. Israel has bombarded the Gaza Strip to take out Hamas militants launching rockets at Israeli cities. The Israeli airstrikes have destroyed residential complexes.

“But,” he added, “whenever we see civilian casualties and particularly when we see children caught in the crossfire losing their lives, that has a powerful impact. I think Israel has an extra burden in trying to do everything it possibly can to avoid civilian casualties, even as it is rightfully responding in defense of its people.”

Blinken was responding to a reporter’s question at a briefing about whether Israel’s response was proportionate, given the lopsided death count. Israel has reported six dead; Palestinian officials say more than 50 people, including about a dozen children, have been killed in Gaza.

Blinken’s comments marked a small departure from the Trump administration’s refusal to call into question any of Israel’s actions, however provocative.

Still, many critics, including some diplomats and progressive Democrats, have chastised President Biden for failing to speak out or act sooner, after Israeli police opened fire on Palestinian worshippers and protesters at Al Aqsa Mosque during the final days of Ramadan last weekend.

The conflict at the mosque — Islam’s third-holiest site, in Jerusalem’s contested Old City — has broadened into the fighting now engulfing parts of the country and Palestinian territories. Unrest had been growing for weeks around the Old City over the planned eviction of some Palestinians from East Jerusalem and restrictions on access to religious sites during the Muslim holy month.

Blinken on Wednesday telephoned Israeli Prime Minister Benjamin Netanyahu for the first time in the conflict, another suggestion of increased engagement by the administration.

Blinken “emphasized the need for Israelis and Palestinians to be able to live in safety and security, as well as enjoy equal measures of freedom, security, prosperity and democracy,” State Department spokesman Ned Price said.

In the briefing, Blinken said the administration’s point person for Israeli-Palestinian affairs, deputy assistant secretary of State Hady Amr, was heading to the region for meetings with Israeli and Palestinian officials.

Biden has not appointed an ambassador to Israel nor a consul for Palestinian territories, which has complicated direct communication with players on the ground.

Amr, who has long experience in the region, “will urge a deescalation of violence,” Blinken said. “We are very focused on this.”

Calls from the U.S., the United Nations and Europe for both sides to scale down their military actions have gone unheeded. Hamas and Islamic Jihad, another militant group fighting in Gaza, have launched hundreds of rockets into Israel in the last 72 hours, including some that have targeted large cities, while Israel used fighter jets to hit parts of the Gaza Strip.

Blinken described images from the Gaza Strip and Israel as “harrowing,” and said, “The loss of any human life is a tragedy. We believe Israelis and Palestinians equally deserve to live with safety and security.”

He repeated condemnation “in the strongest terms” of rocket attacks from Gaza and reiterated that the administration “fully” supports “Israel’s legitimate right to defend itself.”

Blinken spoke upon the State Department’s release of its annual report on freedom of religion around the world.

Daniel Nadel, a State Department official who presented the report with Blinken, was asked whether Israel had interfered with Palestinians’ freedom of religion at Al Aqsa Mosque.

“We have long supported status quo around Haram al Sharif/Temple Mount to achieve a just and lasting peace,” he said, using the Arabic and English names for the hill where Al Aqsa sits, which is also holy to Jews.

Former President Trump picked away at that status quo by declaring Jerusalem to be Israel’s capital instead of waiting for a negotiation to settle the issue. Palestinians claim East Jerusalem as a capital for a future independent state.