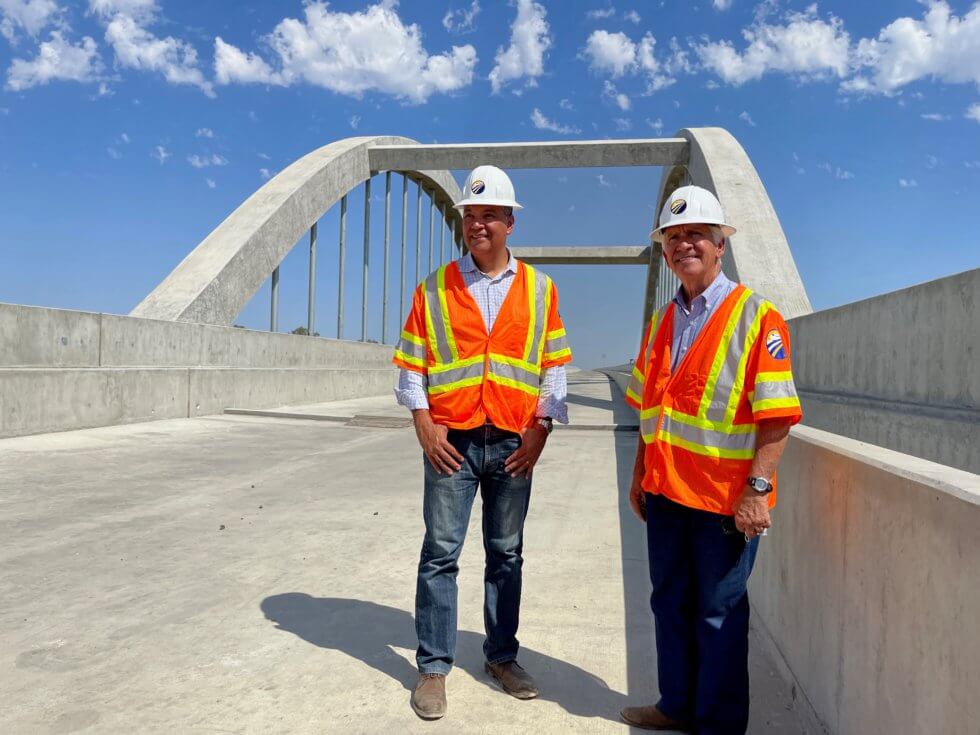 We write to urge swift action on Governor Newsom’s transportation funding plan for the 2021-22 fiscal year, including advancing the nation’s first high-speed rail system with $4.2 billion from the Proposition 1A bond issue.

Proposition 1A was the 2008 voter approved decision to build a high-speed rail project from Los Angeles to San Francisco. Rendon, Friedman and others have repeatedly tried to block funding via the state’s budget negotiations. The letter continues:

Thousands of Californians are working on the project, dozens of structures are under construction, with the workload is expected to peak when the remaining projects move into construction. Continued Cap-and-Trade proceeds and Proposition 1A bond funds are key to this employment and to keep this project moving forward in 2021 and 2022. We are going to bat at the federal level for the funding necessary to build this first-in-the-nation high-speed rail system, and we urge the State Legislature to maintain its commitment at the state level.

California’s continued commitment is especially important in light of renewed support for rail, high-speed rail in particular, under the new Biden administration. President Biden has made the construction of a national high-speed rail network a priority, stating his support for “the cleanest, safest and fastest rail system in the world.” Earlier this year, we helped push the U.S. Department of Transportation to restore the $929 million high-speed rail grant to California that the Trump administration had inappropriately rescinded.

As previously reported, that $929 million in federal funds is the same money Rendon, Friedman and other lawmakers tried to torpedo via a letter to U.S. DOT Secretary Pete Buttigieg, asking that the money go to something other than high-speed rail electrification. That cringe-worthy letter incorrectly stated that new hydrogen and/or battery tech could make overhead electrification, an absolutely essential and integral component of the 200-mph-plus high-speed rail project approved by voters, obsolete in the near future. It was rife with basic errors about rail technology–and physics–and served more as an admission by the authors and signatories that they are completely ignorant about the project they’ve been charged with overseeing.

Padilla and Feinstein’s letter shows that they are fed up with the state lawmakers and their shenanigans and they want high-speed Rail funded in the Central Valley and completed all the way from Los Angeles to San Francisco and beyond. Delays in the state budget negotiations will only complicate Padilla and Feinstein’s efforts to secure more federal funding for high-speed rail.

“Now is not the time for California to step back from its commitment to high-speed rail, a mode of transportation that is critical to reducing congestion and meeting our critically important climate goals,” concluded Padilla and Feinstein in their letter. “Appropriating the remaining authorized bond funds will allow the California High-Speed Rail Authority to continue construction of the Central Valley segment and complete environmental clearance for both the Northern and Southern California segments. In addition, shared use projects, like Caltrain electrification in the Bay Area, are dependent on continued high-speed rail funding.”