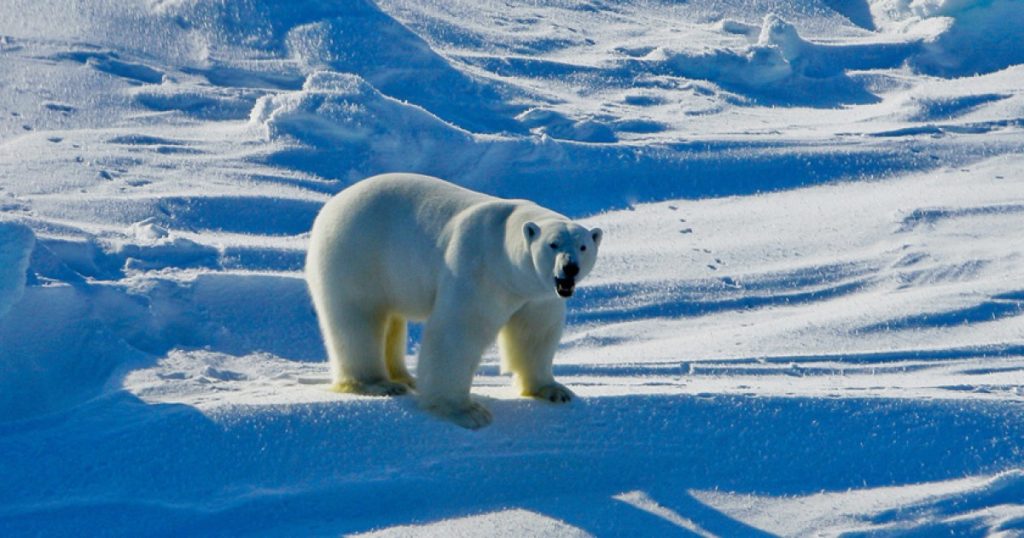 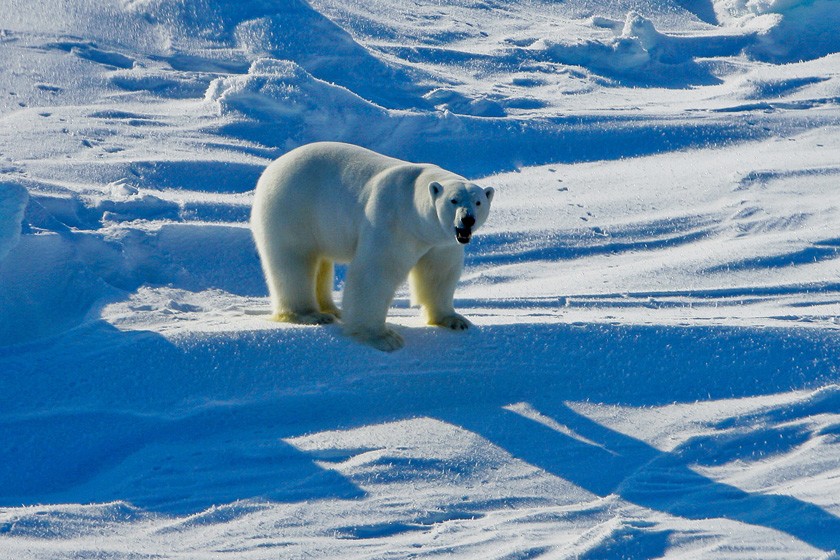 Of the many cold-war disputes currently straining Biden administration relations with Russia, one is melting. Literally.

Melting ice in the Arctic because of intense climate change has allowed Russia to push its military apparatus, complete with bomber aircraft, radar and missile batteries, deeper into the coveted geopolitical hotspot, gradually taking advantage of newly freed-up shipping lanes and gaining access to vast mineral resources. Russia this week declared much of the Arctic to be Russian territory.

That is the backdrop to the Biden administration’s first bilateral in-person contact with Russia on Wednesday, when U.S. Secretary of State Antony J. Blinken meets with his counterpart, Sergei Lavrov, on the margins of an Arctic Council session in Reykjavik, Iceland. The council, made up of eight nations with territorial interests in the Arctic Circle, was formed a quarter-century ago and is also supposed to represent the region’s Indigenous peoples; Iceland is the current chair, to be followed by Russia.

Ahead of the much-anticipated meeting, Blinken criticized Russia’s advances.

Moscow, he said, has violated international maritime law by attempting to restrict the transit of other nations’ shipping vessels and has refused to submit its regulatory schemes to the world body that governs such matters, the International Maritime Organization.

In a week of consultations with other members of the Arctic Council, Blinken repeatedly assailed Russia’s “militarization” of the northern ice cap region.

“It is our hope,” Blinken said, “the Arctic remains an area of peaceful cooperation and peaceful collaboration.”

But, he added, “What we need to avoid is a militarization of the region.” Military activity by Russia, he said, risks “accidents, miscalculations, and undermines the shared goal of a peaceful and sustainable future for the region.”

The Arctic is warming at three times the global planet rate, melting permafrost and gravely damaging fauna and the livelihood of legions of Indigenous groups.

President Biden also made a strong case Wednesday for fair maritime rules and U.S. presence amid the glaciers and polar bears.

“We, the United States, are an Arctic nation,” he declared in a commencement address at the Coast Guard Academy. “The United States must demonstrate our leadership and engagement.”

Biden advocated for building up the U.S. naval fleet of icebreakers, vessels that can navigate or crunch through icy waters. The U.S. is vastly outnumbered by Russia’s ice-breaking force. He blasted both Russian President Vladimir Putin’s and Chinese President Xi Jinping’s “disruptive” flouting of maritime rules.

“When nations try to game the system or tip the rules in their favor, it throws everything off balance,” Biden said. “That’s why we are so adamant that these areas of the world that are the arteries of trade and shipping remain peaceful, whether that’s the South China Sea, the Arabian Gulf, and, increasingly, the Arctic.”

The comments from the president and secretary of State came after Lavrov seemed to stake out Russia’s claim.

Lavrov said he was aware of “lamentations” about stepped-up Russian military activity in the Arctic.

“But everyone knew perfectly well for a long time that this is our territory, this is our land,” the Russian foreign minister said at a news conference on Monday in Moscow before traveling to Reykjavik. “Everything that our country is doing there is absolutely legal and legitimate.”

He also accused Scandinavian neighbor Norway of trying to insert NATO, the U.S.-led transatlantic military and political alliance built as a counterbalance to Moscow, into the Arctic.

Despite the friction, Blinken and Lavrov also planned to use their meeting to set up a possible summit between Biden and Putin as soon as next month.

In contrast to former President Trump’s admiration of Putin, Biden has been more critical. In March, in answer to a reporter’s question, Biden said he believed the Russian former KGB operative to be a killer.

At the same time, as with his approach to China, Biden says he wants to be able to criticize leaders like Putin or Russia’s actions when appropriate, and cooperate with them when possible.

“We don’t seek to escalate, we are simply looking for a more predictable, stable relationship,” said a senior State Department official who briefed reporters traveling with Blinken on condition of anonymity in keeping with government protocols.

U.S.-Russian relations have sunk to a low point after Washington’s intelligence community accused Moscow of interfering in U.S. presidential elections and of launching cyberattacks on U.S. businesses and communications grids. In addition, Putin and his cronies have been sanctioned by the Biden administration, and the Trump government before it, for invading parts of Ukraine, killing or poisoning opponents and cracking down on press and religious groups.

Despite such deep-seated differences, Blinken and Lavrov are likely to seek common ground, experts said.

“Climate change, on the ministerial agenda, is one of the few areas of possible engagement,” said Donald Jensen, director of the Russia and strategic stability program at the U.S. Institute of Peace, a Washington think tank.