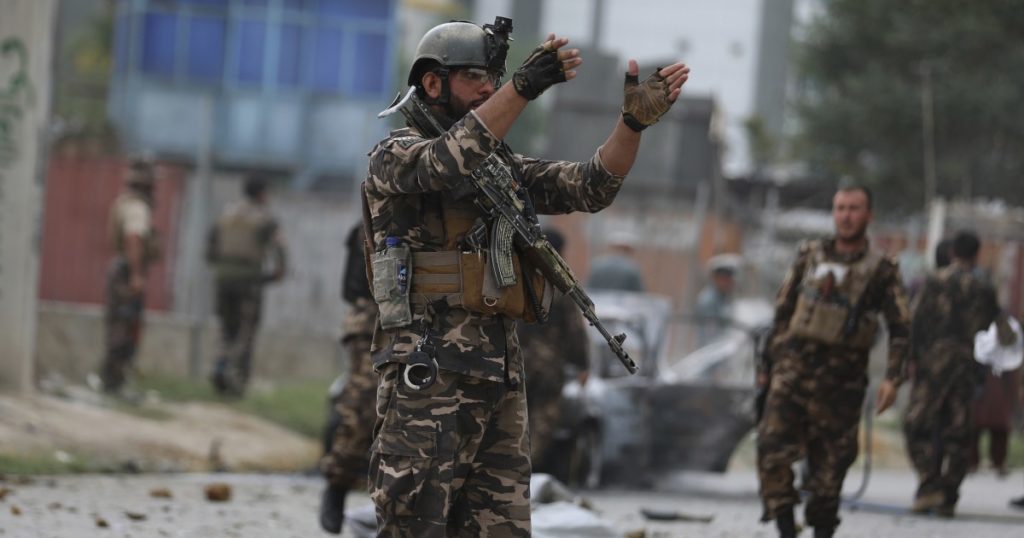 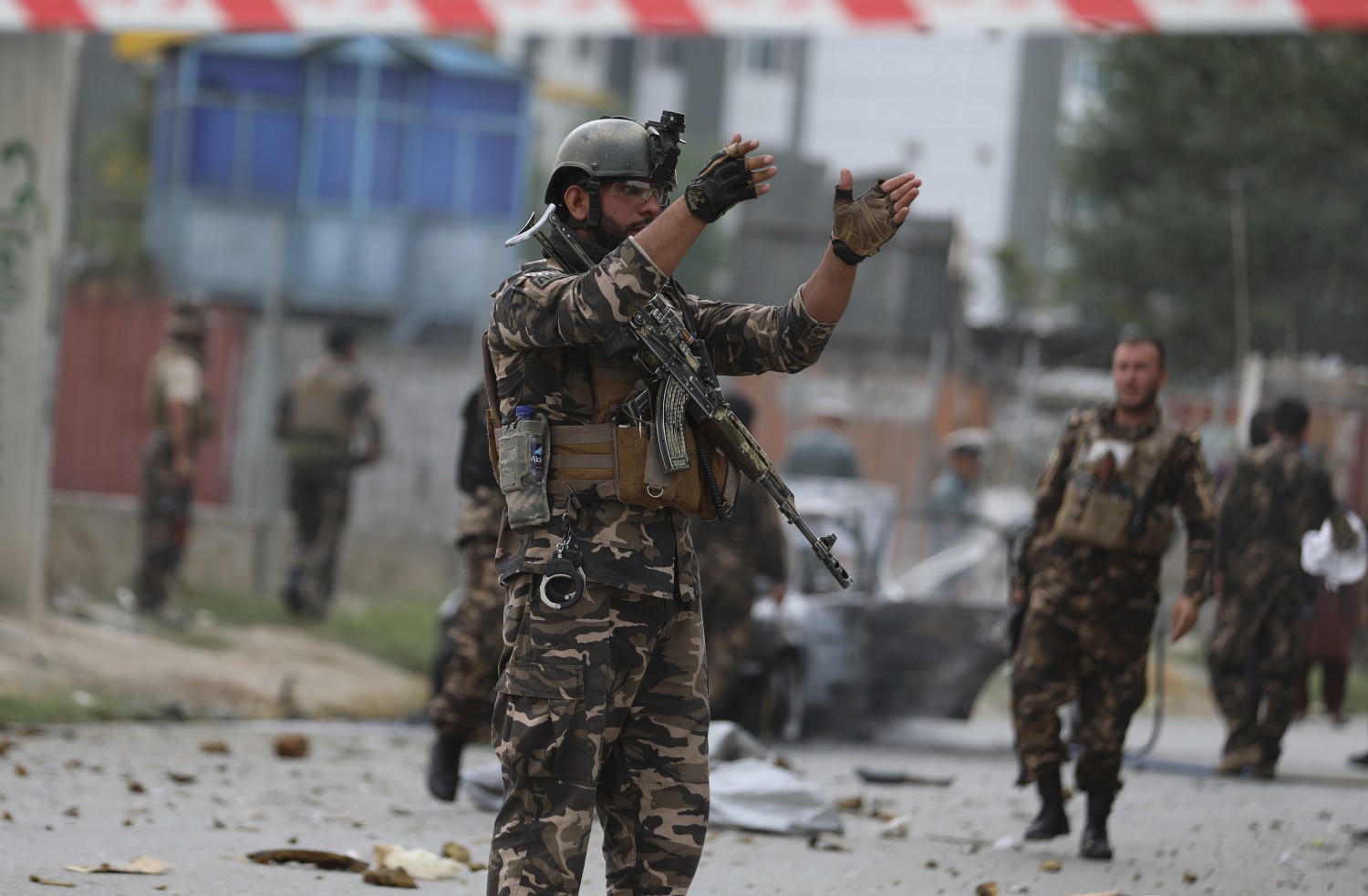 After criticism for slow action, the Biden administration is detailing plans to evacuate thousands of Afghans who worked as translators for the United States during its 20-year war in Afghanistan.

The interpreters, whose lives are jeopardized by a swift Taliban advance following the American military withdrawal, will be transported to the U.S. or other countries.

An initial contingent of 750 Afghans who mostly worked as interpreters for the U.S. Army, plus about 1,800 of their relatives, will be transported to Fort Lee, an Army post in Virginia, to await the issuing of special visas that will allow them to live and work in the U.S. They have already cleared a rigorous security vetting, U.S. officials say.

A second group of 4,000 who worked as translators, plus an unrevealed number of their relatives, will be transported to a third country, probably Qatar, to await their processing.

Issuing these visas was a final and contentious sticking point over the last few months as the Biden administration withdrew troops from Afghanistan with a Sept. 11 deadline without making provisions for those most at risk because of their work with the Americans. Thousands have said they would likely be killed if they had to await visa processing inside Afghanistan.

“We are working, as we have said, as quickly as we can to process as many of these [special visa] applicants as efficiently as we can,” State Department spokesman Ned Price said in a news briefing Wednesday. “We have surged resources, we have surged staff to help us process this. … This is the first of many steps.”

U.S. officials, citing security concerns, withheld most details of the effort on behalf of translators until this week, as criticism mounted from Congress, former military officers, diplomats and advocates for Afghans.

Hundreds of thousands of other Afghans — women activists, journalists and human rights advocates — also face risk of death, torture or imprisonment as the Taliban takes over more of the country. Already there are reports of Taliban commanders reverting to the same abusive actions to subvert and punish women and others that the religious extremist group practiced when it ruled in the 1990s — a time when women were not allowed to show their faces, speak publicly, work or go to school.

This week, organizations working on behalf of journalists and women’s rights activists also petitioned Congress for added visas to rescue some of their members.

But a senior administration official, asked repeatedly in a briefing Wednesday about efforts for other vulnerable groups in Afghanistan, could not provide answers. Many progressives in Afghanistan believed in a U.S.-sponsored effort over nearly two decades to foster human rights, equal opportunity for women, open political discourse and religious tolerance — all likely to be crushed if the Taliban takes control of the country.

“We are looking at other options for providing safe options for them outside of Afghanistan,” the official said, speaking anonymously in keeping with State Department protocol.

Although the administration is now making more of an effort to expedite the special visas, the process is still torturous. Officials said Wednesday that Afghan applicants will have to get themselves to Kabul, the capital. That alone is a potentially fatal journey through Taliban-contested territory.

“We don’t have an ability to provide transportation for them,” the official said.

U.S. officials estimate there are some 50,000 Afghan translators who seek a way out of the country, and that 300 have been killed awaiting the long visa process.

“Over the 19 years that we’ve been there, literally thousands of Afghans have helped us in many, many ways which were critical to our efforts in Afghanistan,” Rep. Steny Hoyer (D-Md.) said in a telephone news conference to advocate for additional visas for Afghans. “We owe it to them and we owe it to our own moral standards when we say leave no person behind, that we do not leave them behind either.”

The House is scheduled to vote Thursday on lifting a cap on the number of visas for Afghan interpreters.