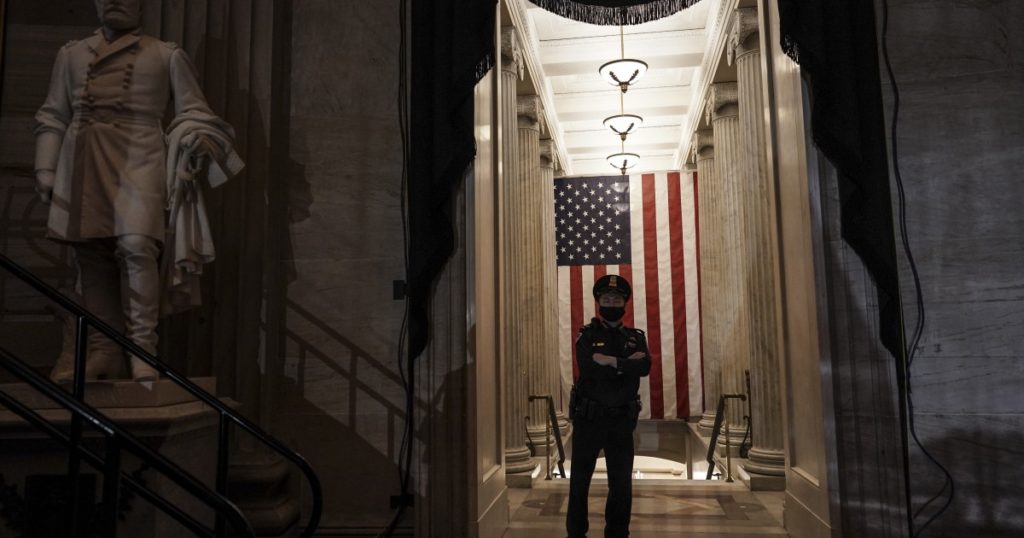 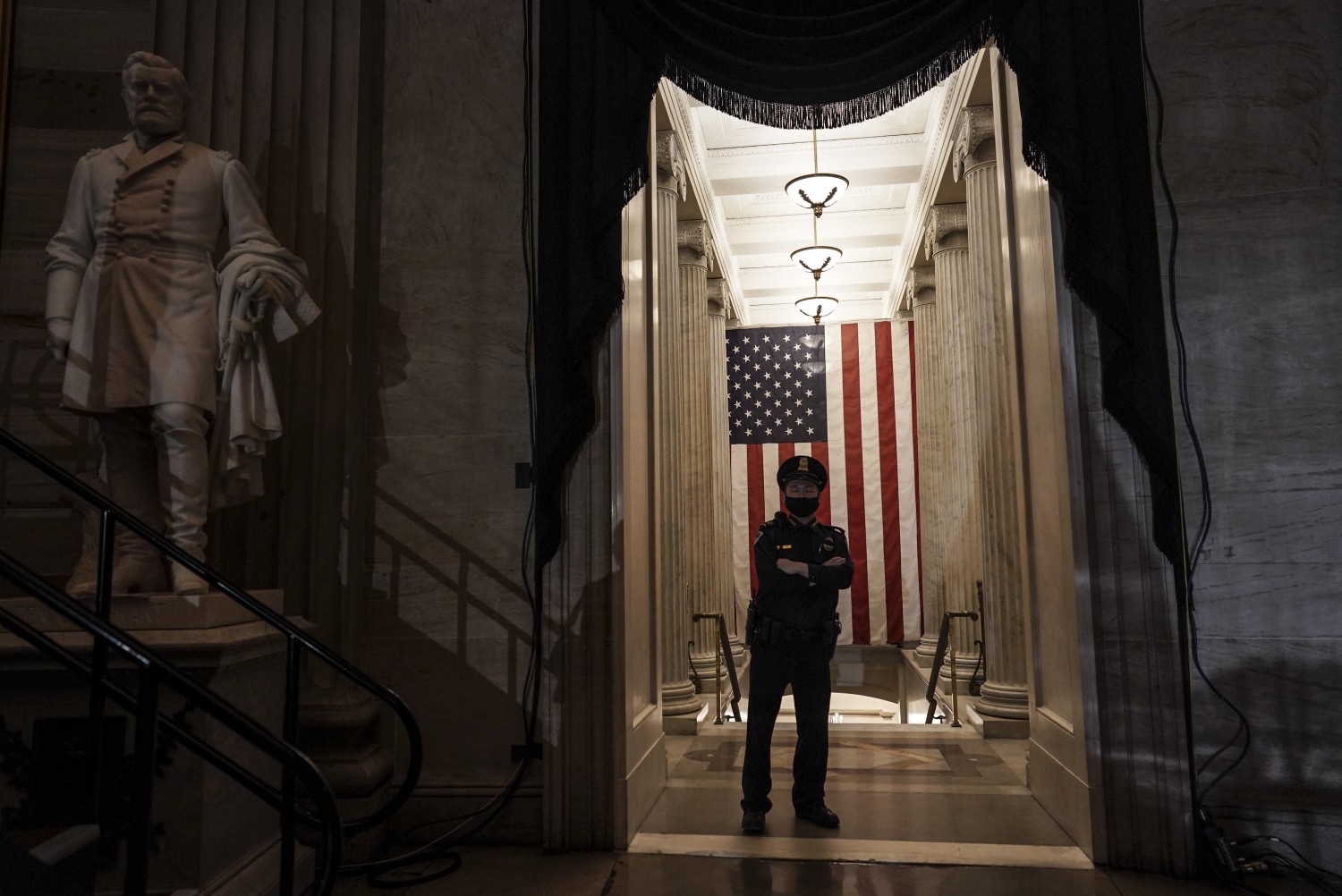 U.S. Capitol Police on Tuesday announced that the agency is opening regional field offices in California and Florida to investigate threats to members of Congress in the wake of the Jan. 6 attack on the Capitol.

Threats against members of Congress have increased in recent years. As of Tuesday, total threats so far in 2021 are double what they were at this point a year ago, according to Capitol Police.

Home to House Speaker Nancy Pelosi (D-San Francisco), House Minority Leader Kevin McCarthy (R-Bakersfield) and other prominent members of Congress, California gives the law enforcement agency a Western base to investigate claims of threats made against members. The state is also home to the nation’s largest congressional delegation.

The new field offices are among the changes made since the attack six months ago in which Capitol Police were quickly overwhelmed by thousands of pro-Trump supporters, hundreds of whom were able to break into the Capitol building, forcing members to temporarily halt certification of the 2020 election results and flee for safety. Capitol Police leaders have told congressional committees investigating the incident that they had no information that the crowd would become violent.

Five people died in the melee or the days after. Two officers died by suicide, and more than 140 were injured— some permanently. More than 500 people have been charged for participating in the attack.

Other changes, spurred in part by congressional investigations and reports by the department’s internal watchdog, include increased training for officers alongside the National Guard, improved intelligence gathering efforts and protocols for reporting sensitive information, and new equipment and technology for officers.

Capitol Police rarely provides information to the public on how the agency operates, citing security concerns and member safety. For example, unlike other government agencies, the internal watchdog’s reports are not publicly available.

A spokesperson did not immediately answer questions Tuesday about where in California the office would be located, how many staff would be hired or what the cost to taxpayers would be.

The initial statement said other regional offices are possible.

Traditionally, plainclothes security details accompany only House and Senate leaders or members who have been subject to a specific threat while they are in the Capitol, in Washington and when they are traveling throughout the country. Capitol Police have jurisdiction to investigate all threats made against a member of Congress.

Yogananda Pittman, the department’s acting chief, told lawmakers in March that the vast majority of the increased threats are from people who don’t live near Washington.