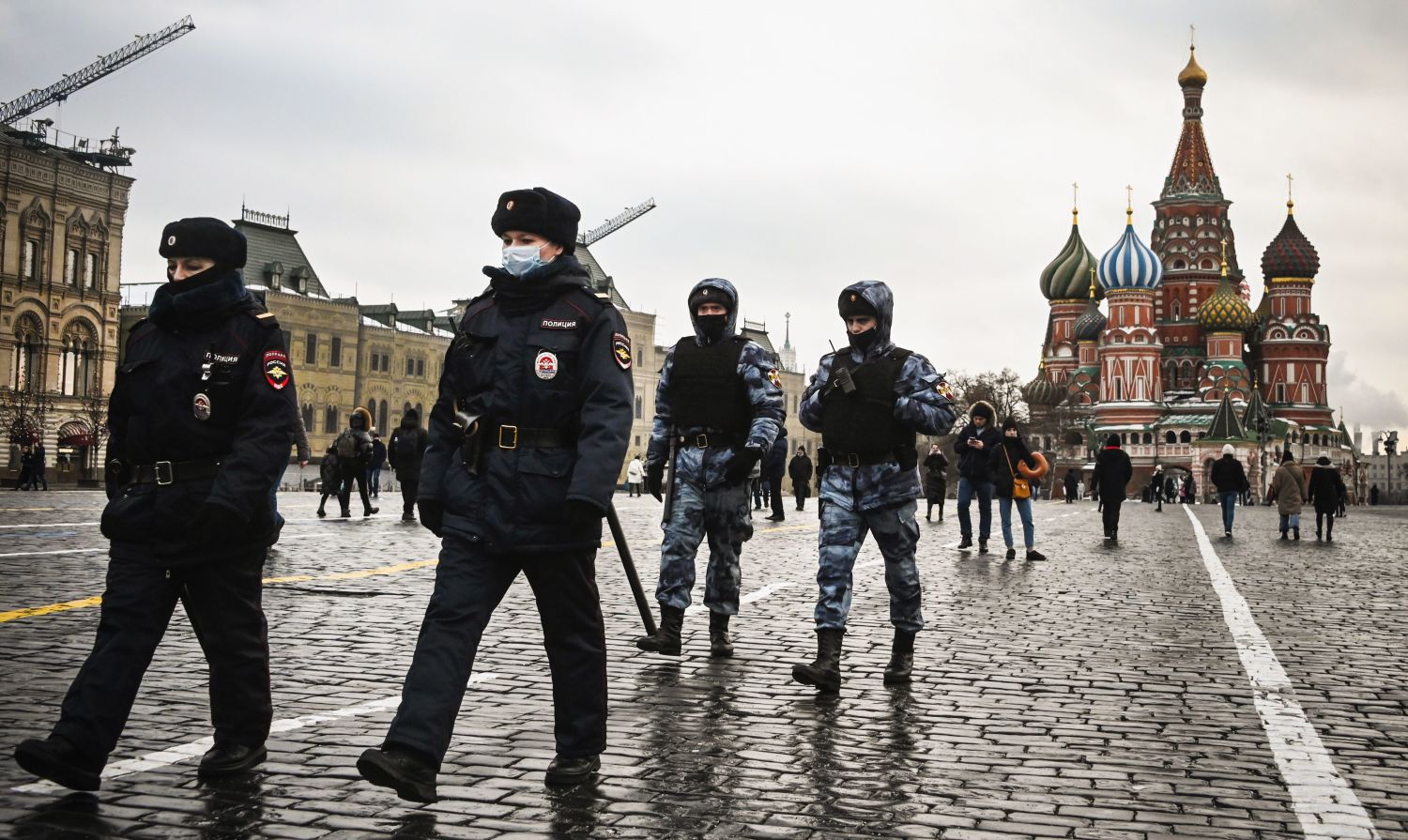 The United States and the European Union are preparing to sanction Russia for the poisoning of Alexei Navalny, an opposition leader who was recently jailed, according to senior officials from President Biden’s administration.

Navalny was poisoned with a nerve agent Aug. 20, then spent months recovering in Germany. When he returned to Russia on Jan. 17, he was detained and sentenced to prison on what U.S. officials described as spurious charges.

“We’re sending a clear signal to Russia,” said one of the officials, who requested anonymity to discuss the announcement of sanctions, expected to come Tuesday. “There are consequences for the use of chemical weapons.”

Former President Trump had previously declined to join European countries in punishing Russia for its targeting of Navalny. An official said Biden’s approach would be “very different than what you saw in the previous administration.”

The sanctions for Navalny’s poisoning are the first of several actions that the Biden administration is considering. Officials are also debating how to respond to the Solar Winds cyberattack, election interference and Russian bounties for the death of American soldiers in Afghanistan.