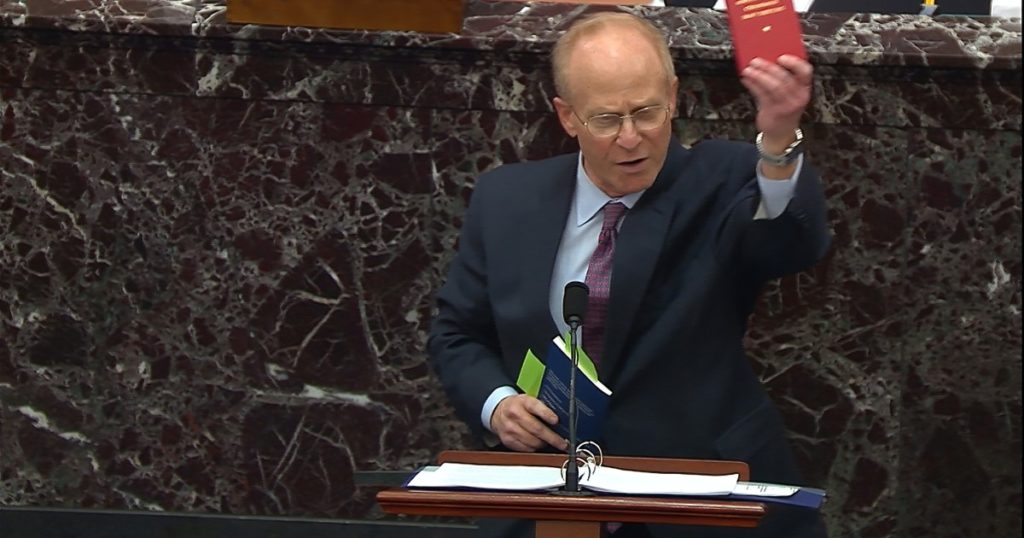 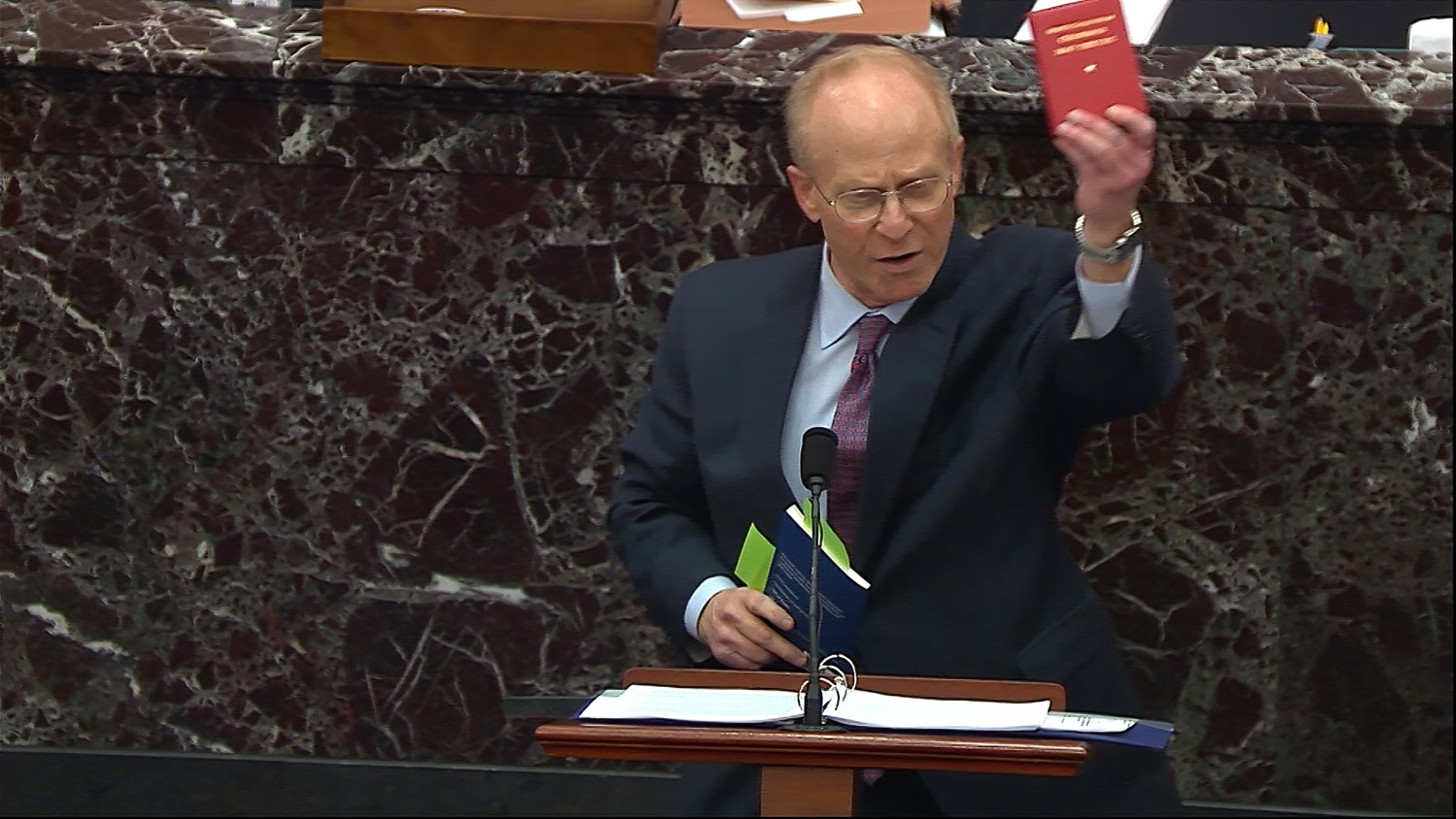 Former President Trump’s attorneys plan to present an abbreviated defense at the Senate impeachment hearing Friday in an effort to move the proceedings quickly to a vote, underscoring how politically damaging the nationally televised event has been for the GOP despite Trump’s likely acquittal.

The Trump team plans to use only three or four hours of its allotted 16 hours to build a defense, a sharp contrast from the approach taken by House Democrats prosecuting the case against Trump.

The Democrats spent 10 hours over two days methodically building a case around harrowing video that recounted the mob violence that overtook the Capitol on Jan. 6. It included never-before-shown security footage highlighting how dangerously close rioters came to face-to-face confrontations with lawmakers, including scenes of senators sprinting away from the mob.

The presentation unsettled lawmakers and put allies of Trump in an awkward spot. It left television news saturated with the fresh footage of the insurrection, along with the former president’s rally cries, tweets and false claims leading up to the mob overrunning the Capitol. Also highlighted was Trump’s failure to take meaningful action to protect lawmakers and restore order as the violence unfolded.

Yet, many Republicans remain anxious about the political consequences of crossing Trump and argue the impeachment process should apply only to a sitting president. It remains unlikely Democrats can win over the 67 senators they need to convict Trump.

As such, after taking the Senate floor at noon Friday, Trump’s attorneys will briefly make their case and aim to move the proceedings toward the questioning by senators as quickly as possible. They have suggested senators could be voting on whether to convict as early as Saturday.

The defense attorneys will argue Friday that the House impeachment managers have not proved that Trump incited the insurrection, that the proceedings are a sham and that the former president’s comments on Jan. 6 were protected by the 1st Amendment.

David Schoen, one of the defense attorneys, signaled to reporters Thursday night that Trump’s team will argue forcefully that the case for incitement laid out in the trial by Rep. Jaime Raskin (D-Md.), a constitutional law professor, is dangerous for all politicians.

He said Raskin’s interpretation of incitement is “as dangerous a formulation as I’ve ever heard. ..I think it puts at risk every senator in that chamber and every politician who wishes to speak a passionate political speech.”

Schoen said that “under no circumstances” could Trump’s comments on Jan. 6 be considered incitement, arguing that “when he uses the word ‘fight’ most of the times during the day, it’s clear he’s talking about legislators fighting for our rights.”

The point echoed comments by Republican Sen. Ted Cruz of Texas, a Trump loyalist who has already made clear he plans to vote to acquit. “The House managers focused a great deal on the president, using words like ‘fight’ or ‘fight like hell,’ ” Cruz said. “Well, if that constitutes incitement, then every single political candidate in America is guilty of incitement, because I guarantee you all 100 senators in that chamber have stood on the stump and said we need to ‘fight’ or ‘fight like hell.’ ”

Cruz was among a group of GOP senators who met with Trump’s attorneys Thursday night, even as they are jurors in the trial. “We were discussing their strategy for tomorrow and we were sharing our thoughts, in terms of where the argument was and where to go,” Cruz told reporters.

Trump’s team will also argue that House managers moved so quickly to prosecute Trump that the former president did not get due process. The attorneys are also expected to repeat their argument that impeaching a former president is unconstitutional, despite senators already having rejected that argument in a bipartisan vote that allowed the trial to move forward.

It’s considered unlikely that 17 Republican senators will join the 48 Democrats and two independents poised to support conviction, but a weak presentation could push some more Senate Republicans to join the six who right now appear open to a conviction.

Sen. Bill Cassidy of Louisiana, for example, told reporters Thursday that he wants Trump’s legal team to answer what Trump was doing during the riot when members of Congress and law enforcement were pleading for help.

Sen. Tommy Tuberville of Alabama hinted to reporters that conviction is an option, and Senate Minority Leader Mitch McConnell of Kentucky has avoided sending any signals on his thinking. Multiple Republicans, however, said McConnell told them to vote their conscience.