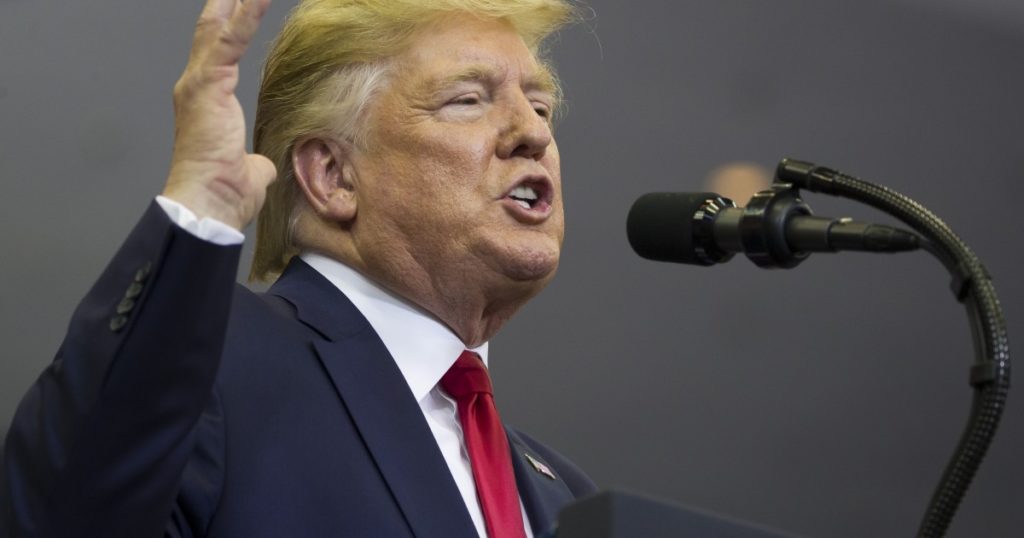 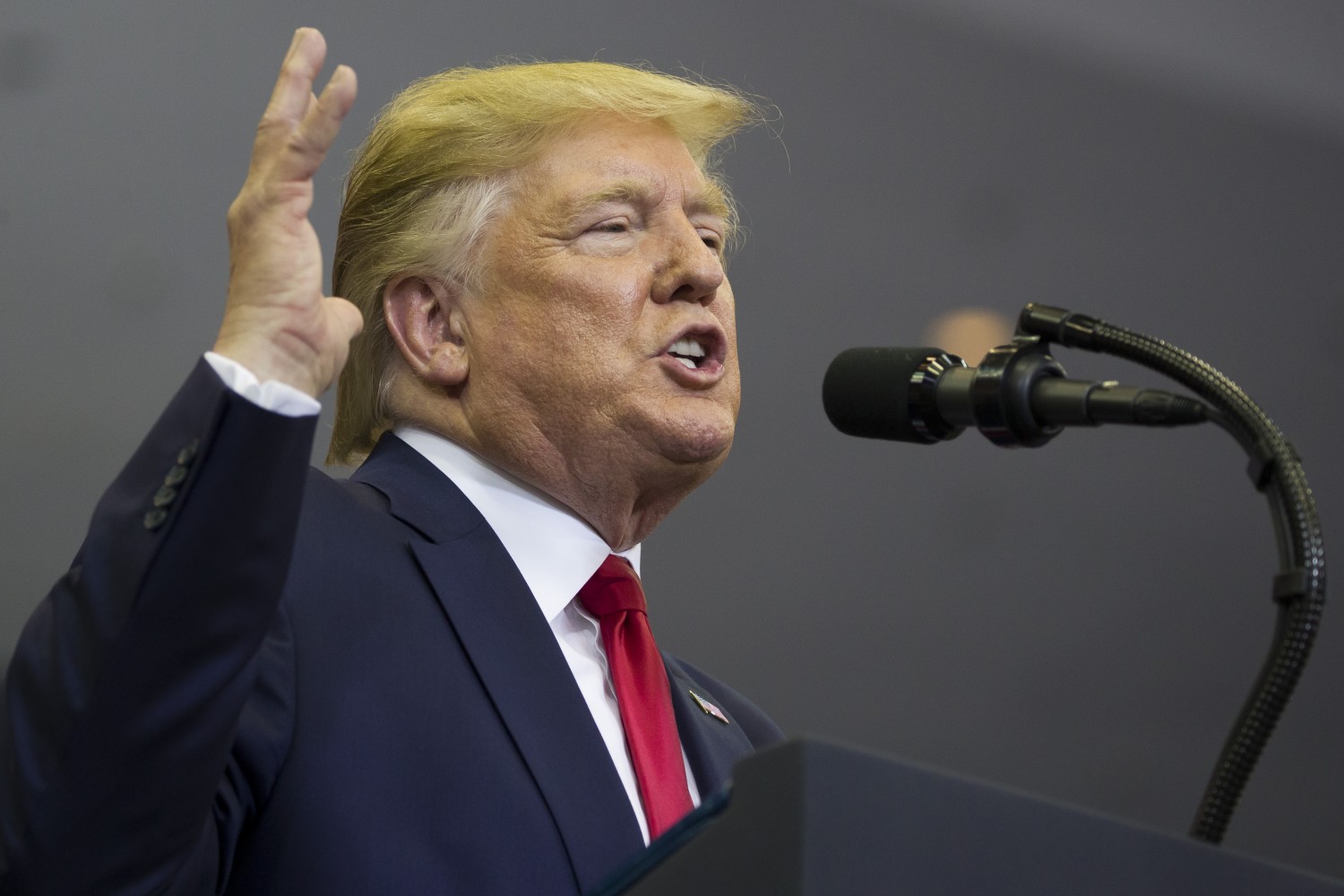 In a recent survey of presidential scholars, President Trump finished a dismal third from the bottom, just ahead of perennial duds James Buchanan and Andrew Johnson.

He tied Franklin Pierce, whose political timidity helped lead to the Civil War, and placed just behind two other presidential laggards, the pro-slavery John Tyler and William Henry Harrison, who served only 31 days before dropping dead.

But in just seven months since leaving office, the petulant Trump — who always aims for the top — has already bested his 44 predecessors in one way, building a strong case for conducting the most malign post-presidency in history. (Tyler was buried with a Confederate flag but at least kept his mouth shut, being dead and all.)

Trump has made it his singular mission to undermine the 2020 election he irrefutably lost, promoting a series of conspiracy theories and fact-free allegations used by Republicans nationwide to justify laws making it harder to vote and easier to overturn elections they don’t like, starting in 2022.

Justin Grimmer, a Stanford political science professor, and two fellow researchers have set about debunking many of the baseless assertions grounding those legislative efforts. Their hope, he said, is to explain the facts to those who may still have doubts about the 2020 election, whatever the origin, and to offer a road map for judges who may be presented similar phony claims in campaigns going forward.

“The basic notions of legitimacy in our republic depend upon us recognizing that the president and other elected officials were duly elected,” said Grimmer, who has one foot in the Stanford faculty as co-director of the Democracy and Polarization Lab and another at the conservative Hoover Institution, where he serves as a senior fellow. “It’s extremely problematic if that’s not the case.”

The scholars offered a point-by-point refutation of each, starting with those claims promoted by Trump and his enablers that make certain innocent facts out to be somehow nefarious:

— There was a big difference between votes that were counted early and those that were counted late. (That doesn’t indicate fraud. Republicans were more likely to vote on election day and more Democrats mailed in their ballots. So they were tabulated at different times.)

— Differences between voting patterns in 2016 and 2020 suggest voting irregularities. (Election results aren’t stamped out on an assembly line. Things invariably change from one campaign to the next.)

The political scholars then move onto “facts” that aren’t really facts at all.

— More votes were cast in 2020 than there are voters. (It didn’t happen. That falsehood grew out of a faulty analysis that took the turnout rate for eligible voters — those 18 and older — and applied it to the smaller number of registered voters.)

— Machines run by Dominion Voting Systems switched votes from Trump to Biden. (A statistical analysis shows no significant difference in Biden’s performance in counties using Dominion machines compared to those using other means to tabulate their ballots. The software and voting machine company has sued the right-wing propaganda networks Newsmax and One America News, among others, for defamation for widely promoting the misinformation.)

— Fulton County, Georgia, which takes in the Atlanta area, and Allegheny County, home to Pittsburgh, were major centers of fraud involving absentee ballots. (Not so. Grimmer and his colleagues found there was nothing unusual about Biden’s absentee ballot haul in those counties relative to his performance in neighboring counties.)

— Turnout was unusually high in Democratic-leaning counties in a number of important battleground states where massive fraud is alleged. (There was no fraud and no unusual surge in turnout.)

Grimmer and his coauthors acknowledged their scholarly paper won’t change the mind of hard-core conspiracy theorists — the kind who promote nutty ideas such as Biden being replaced in the White House by a body double, or the election in Arizona being overturned by a slapstick “audit” and Trump being reinstated as president.

Of greater concern, they suggest, is the substantial number of Republicans telling pollsters they believe “millions of fraudulent ballots were cast, voting machines were manipulated, and thousands of votes were recorded for dead people.”

“There’s this real risk of delegitimization that goes along with people saying this election was conducted incorrectly,” said Grimmer, who suggested the allegations shouldn’t simply be dismissed out of hand. “We investigate … and say, ‘Look, the evidence just isn’t there.’”

Hopefully, the fair-minded will pay attention. All it takes to undermine democracy is for good people to be faced with a crock of lies and do nothing.