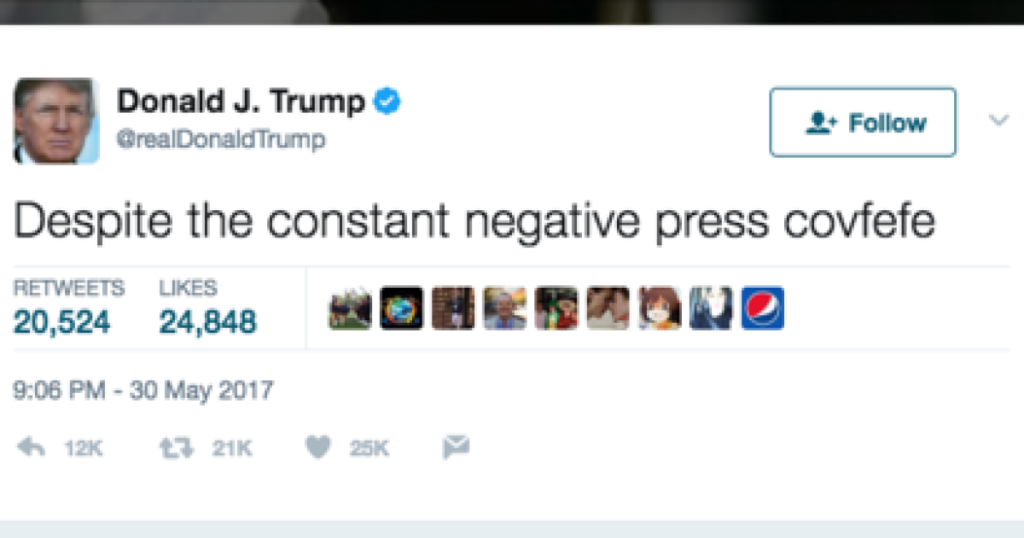 Parler. Gab. Rumble. MeWe. DLive. Over the last four years, a small constellation of newish social media sites and web platforms has found favor with those on the political right who see the heavy hand of censorship in Facebook’s and Twitter’s tightening policies against hate speech and violent rhetoric.

Now, with President Trump “permanently suspended” from Twitter and indefinitely locked out of Facebook in the final days of his presidency, this fringe ecosystem — call it the Trumpnet — may be poised to break into the mainstream. Especially if Trump himself is prepared to give it a boost.

On Friday, hours after Twitter announced the ban over the risk of further escalation after Trump’s incitement of a violent riot at the U.S. Capitol, he took to the official @POTUS account to say: “We have been negotiating with various other sites, and will have a big announcement soon, while we also look at the possibilities of building out our own platform in the near future. We will not be SILENCED!” (Twitter quickly removed the tweets, saying it was a violation of policy to use an alternative account to evade a ban.)

For a businessman who leveraged his television celebrity and branding prowess into an unlikely presidential victory, and who is now days away from returning to the private sector, the loss of accounts that reach hundreds of millions of consumers carries a high cost.

If Trump is stripped of his social media megaphones, he represents a gigantic potential bounty for any of the smaller, free-speech-focused, conservative-oriented platforms that have sprung up from the wreckage of his years-long brawl with Big Tech.

Trump supporters who want to withhold their use of Twitter, Facebook, YouTube and Twitch can find analogs, of a sort, in Parler, MeWe, Rumble and DLive. Refugees of Reddit’s r/The_Donald forum, banned from the platform for promoting hate, now gather at TheDonald.win.

The ratcheting enforcement actions by Facebook and Twitter aimed at curbing misinformation about the election and the COVID-19 pandemic seem to be driving growth for these services.

After the 2020 election, Parler temporarily became the No. 1 app on Apple’s App Store and reported more than 4.5 million registrations in the span of a week. (The numbers have subsequently fallen, CNN reported.) Gab, whose embrace of “free speech, individual liberty and the free flow of information online” has made it a haven for the far right, has claimed to have more than 1 million accounts; in a post Friday, founder Andrew Torba said the service is “scaling up as fast as we can” in the face of “record traffic.” Rumble and MeWe also say they’ve seen user registrations skyrocket; the latter claims to have added 1 million users in the week after the election, Vice reported.

The question is whether Trump, after the Twitter ban, will follow his fans — especially to Parler, the pseudo-Twitter that has drawn many of the biggest MAGA-sphere celebrities. Launched in 2018, it has been a darling of the right, enjoying shout-outs from Sen. Ted Cruz (R-Texas) and money from GOP mega-donor Rebekah Mercer.

Although Fox News’ Sean Hannity claimed Thursday that Trump had joined Parler, Newsweek reported that the president did not seem to have an active, verified account on the platform; Reuters fact-checkers confirmed as much. Neither Parler nor a White House representative responded to a request for comment.

Yu Ouyang, an assistant professor of political science at Purdue University Northwest and coauthor of “Trump, Twitter, and the American Democracy,” is skeptical Trump would be willing to limit his media presence to friendly audiences. Speaking before Twitter imposed its permanent ban, Ouyang noted that the president gets attention from liberal detractors on Twitter that he wouldn’t find on Parler.

“Trump’s Twitter account has existed since 2009, but it wasn’t until a couple of years later that he really started taking advantage of it, and he only did so because there was an advisor … showing him the potential,” Ouyang said. “So Trump by himself isn’t going to make that decision to move. Somebody close to him has to make that recommendation.”

But the loose content-moderation policies that have made Parler a refuge for Trump’s most rabid fans have also made it a target for higher-level moderation. With Parler users talking openly about using force to go after Trump’s perceived enemies, Apple on Friday threatened to ban the platform from its App Store if it didn’t submit a “moderation improvement plan” within 24 hours, and Google suspended it from the Google Play store pending similar changes.