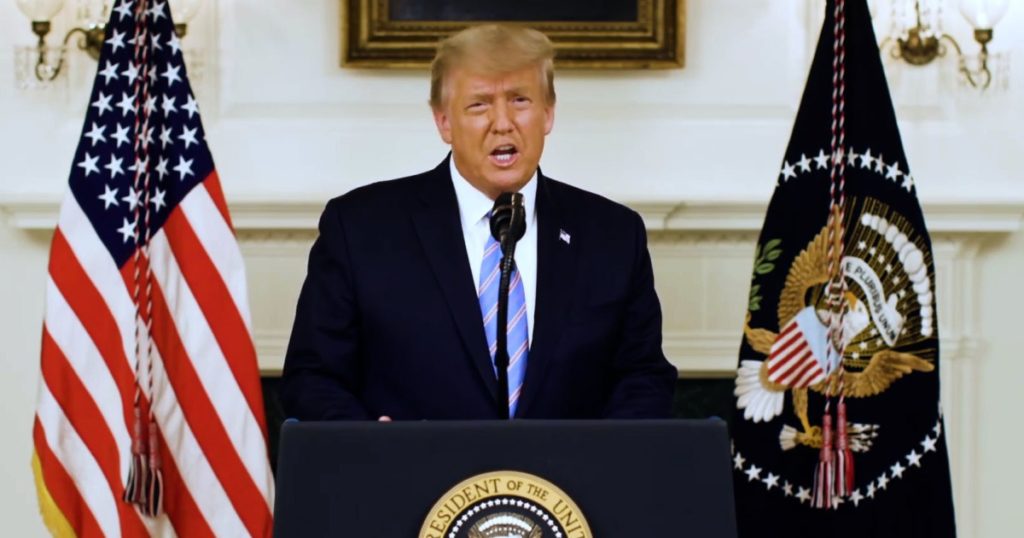 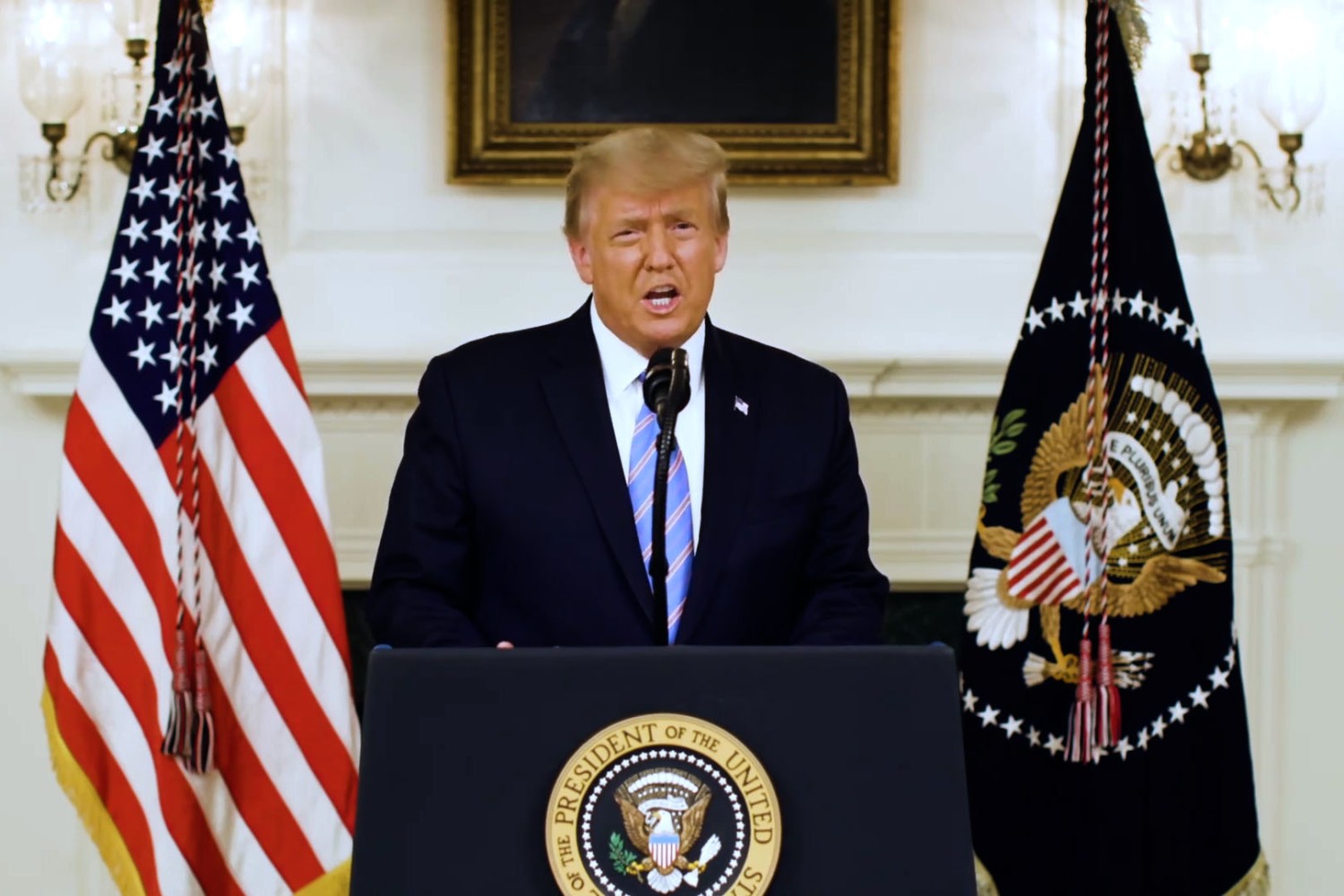 President Trump’s Twitter account was “permanently suspended” Friday night, two days after his rhetoric and tweets were widely blamed for sparking a violent siege of the U.S. Capitol that left five people dead.

“After close review of recent Tweets from the @realDonaldTrump account and the context around them we have permanently suspended the account due to the risk of further incitement of violence,” the company said in a tweet.

Just a day earlier, the company had reinstated the president’s account, which is followed by more than 88 million people, after a 28-hour suspension in response to his messages of support to rioters as the insurrection was underway at the Capitol.

Trump, whose has used the platform constantly over the last four years to disseminate information, announce the firings of staffers, threaten enemies, praise allies and express his real-time reactions to the news, has railed about the need to rein in tech companies as Silicon Valley, under pressure from lawmakers, has started to label many of his missives as dubious or outright false.

Just last month, he vetoed a military funding bill in part because it did not include a repeal of Section 230 of the 1996 law that gives tech companies immunity from legal liability for user content disseminated on their platforms.

After his account was briefly reinstated Thursday night, Trump tweeted a relatively conciliatory statement admonishing the rioters and, for the first time, acknowledging that he would be leaving the White House on Jan. 20, as Congress had certified the results of the presidential election.

But on Friday morning, Trump sent out two tweets undercutting that message, one encouraging his supporters and another stating that he would not be attending President-elect Joe Biden’s inauguration.

“The 75,000,000 great American Patriots who voted for me, AMERICA FIRST, and MAKE AMERICA GREAT AGAIN, will have a GIANT VOICE long into the future,” Trump tweeted. “They will not be disrespected or treated unfairly in any way, shape or form!!!”

In a detailed explanation of its action, Twitter cited those two tweets, specifically, as being “in violation of the Glorification of Violence Policy” Trump was warned about earlier in the week, prompting the company’s decision that his @realDonaldTrump account be “immediately permanently suspended from the service.”

Facebook and Instagram announced earlier in the week that their temporary suspensions of Trump’s accounts would extend through Jan. 20 when he leaves office.