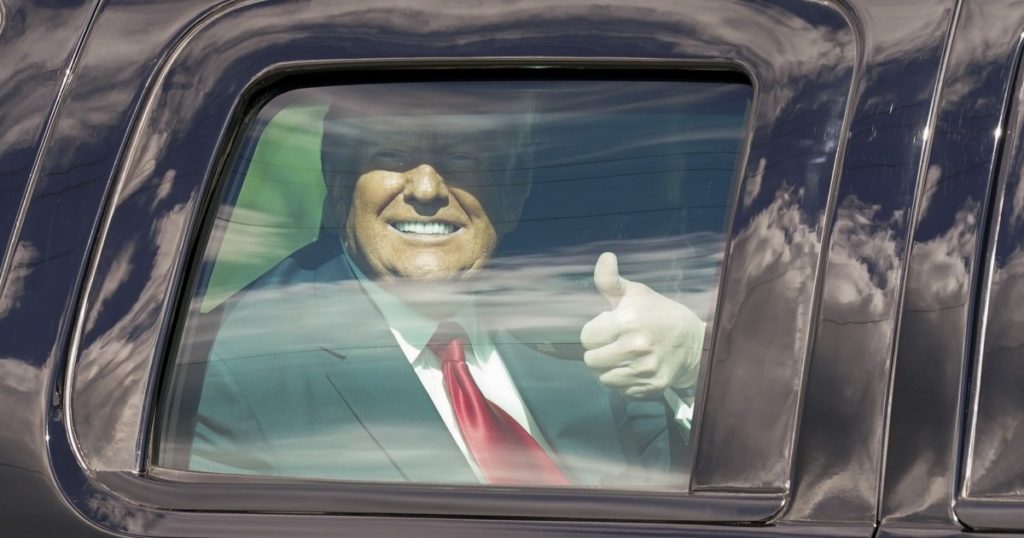 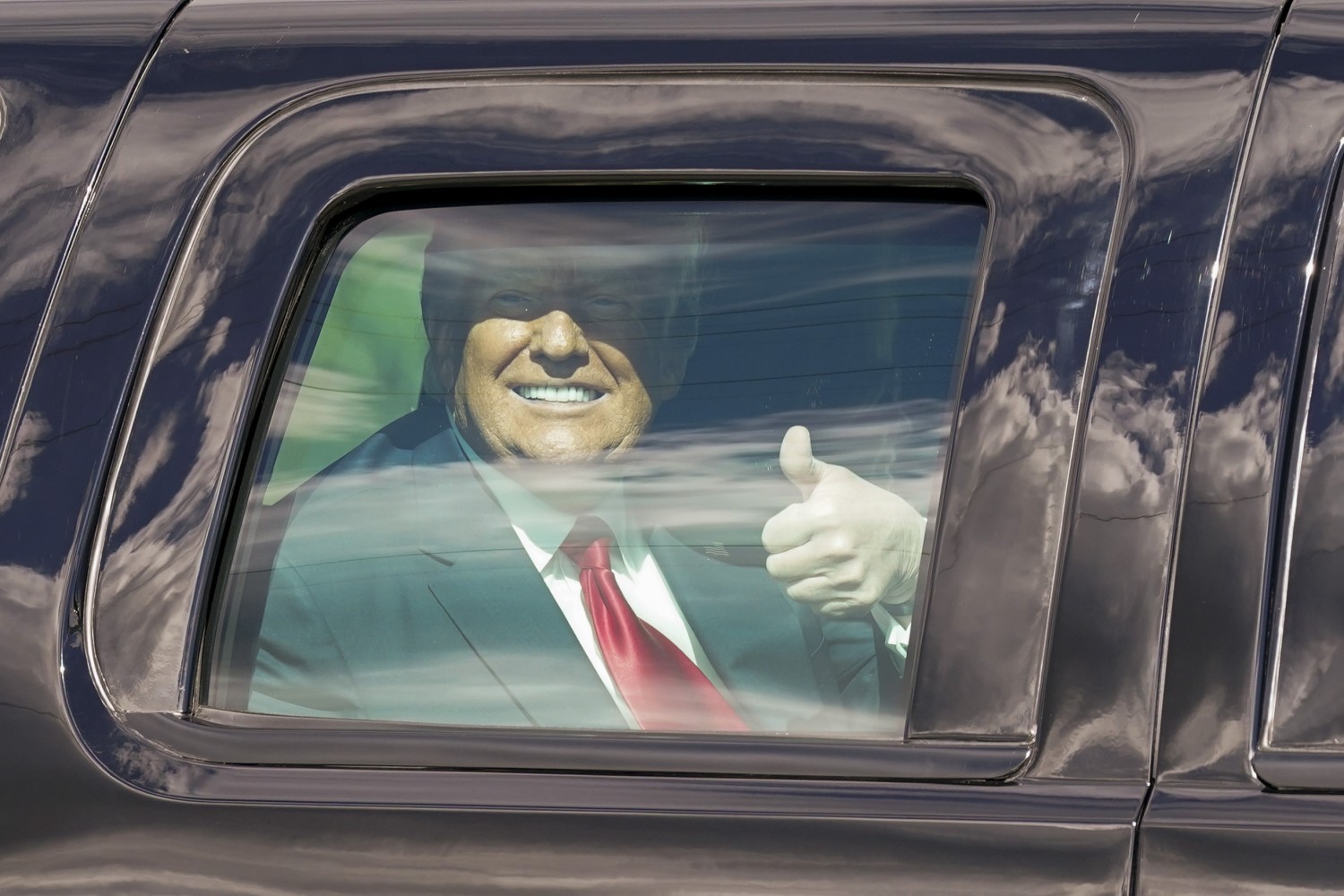 Emerging from his post-White House seclusion Wednesday, former President Trump enjoyed the warm embrace of conservative media as he called in to television shows and continued spreading lies about his election defeat.

The interviews were Trump’s first extended comments since the Senate impeachment trial ended Saturday with his acquittal on the charge of inciting an insurrection. They showed he had no intention of backing down from the falsehoods that led to the deadly riot at the U.S. Capitol on Jan. 6.

“It was a stolen, fixed, rigged election,” he told Newsmax in one interview.

In another conversation with the Trump-supporting One America News Network, he said, “the tabulation wasn’t exactly good.”

The series of interviews raises the possibility that Trump could provide a caustic running commentary on his successor, President Biden. Responding to Biden’s criticism of the COVID-19 vaccination plan that he inherited, Trump told Newsmax, “He’s either not telling a truth, or he’s mentally gone, one or the other.”

It remains to be seen whether Trump, who views himself as a ratings magnet, makes himself a fixture on conservative airwaves.

“I have a funny feeling we’re going to be hearing a lot more from Donald Trump,” said Fox News host Sean Hannity during Trump’s third interview of the day.

“Well, there’s a lot to talk about,” Trump said.

The former president had been uncharacteristically quiet since leaving the White House on Jan. 20, when Biden was inaugurated. His absence was due partly to his being banned from Twitter, his favorite social media platform.

But the former president had also hung back from interviews with friendly conservative media figures, preferring to let his lawyers and advisors do the talking during the impeachment process.

An exception came Tuesday, when Trump blasted Senate Minority Leader Mitch McConnell (R-Ky.) and threatened to throw his weight around in Republican primaries to back his favored candidates.

McConnell had voted to acquit Trump in the impeachment trial, but angered him by saying he was “practically and morally responsible” for the Jan. 6 riot. He also said the people who attacked the Capitol “had been fed wild falsehoods by the most powerful man on Earth — because he was angry he’d lost an election.”

However, the Republican Party appears ready to continue providing a platform for Trump’s lies. Ronna McDaniel, the chairwoman of the Republican National Committee, said Wednesday that she was launching a new “committee on election integrity.”

Her announcement ignored the fact that voter fraud concerns were built on falsehoods, and said instead that the party “will play a crucial role in restoring confidence in our elections.”

None of Trump’s lies about the election were challenged in his interviews on Wednesday night, and he spent much of his time paying tribute to Rush Limbaugh, the trailblazing right-wing talk show host who died of cancer on Wednesday.

On Newsmax, Greg Kelly nearly begged Trump to announce he would run for another term in office.

“I won’t say yet, but we have tremendous support,” he said.

The interviews with One American News and Newsmax were pre-taped, and Trump steered clear of mentioning Dominion and Smartmatic, two voting system companies that were the subject of unfounded conspiracy theories about the election. Both companies have already filed lawsuits seeking billions of dollars in damages from some of Trump’s political and media allies.

Fox News is facing one of the lawsuits; Newsmax and One America News have not been sued.