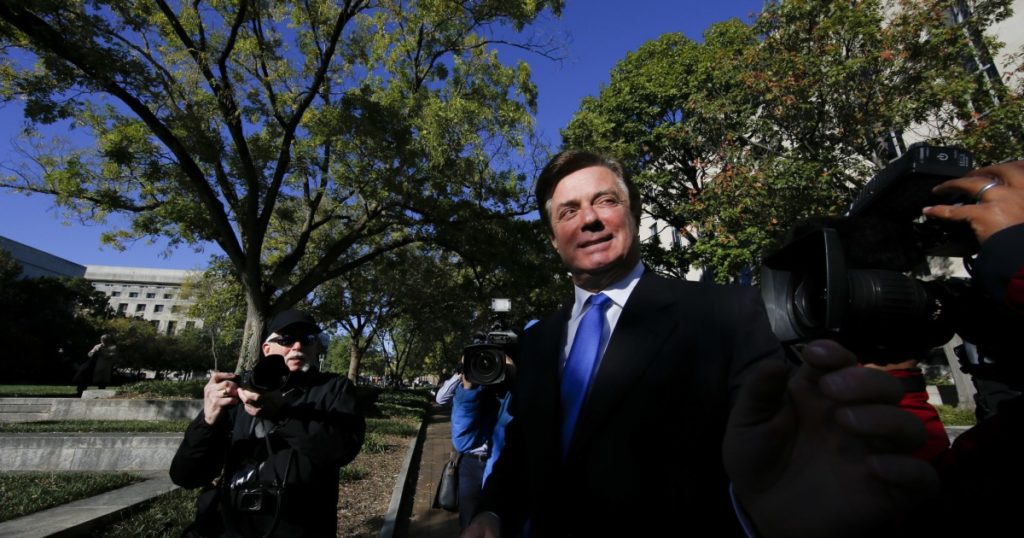 President Trump continued his string of pardons Wednesday night, wiping felonies from the records of Paul Manafort and Roger Stone, two political advisors who were convicted in the Russia investigation.

Manafort and Stone had resisted cooperating with prosecutors. Manafort was convicted of bank fraud and tax evasion, and he also pleaded guilty to illegally lobbying for Ukraine. He’s been serving a prison sentence of more than seven years.

Trump’s pardon of Stone follows his previous decision to commute Stone’s sentence, preventing him from going to prison for his conviction on charges of witness tampering and lying to Congress.

The elder Kushner served more than a year in prison for tax crimes, witness retaliation and making false statements to federal election officials. While he was under investigation, he tried to punish his brother-in-law for cooperating with prosecutors by arranging for him to have sex with a prostitute, then sending a video of the encounter to his wife.

Trump issued another batch of pardons earlier this week. Among those pardoned were four former contractors for Blackwater who had been convicted of killing Iraqi civilians.