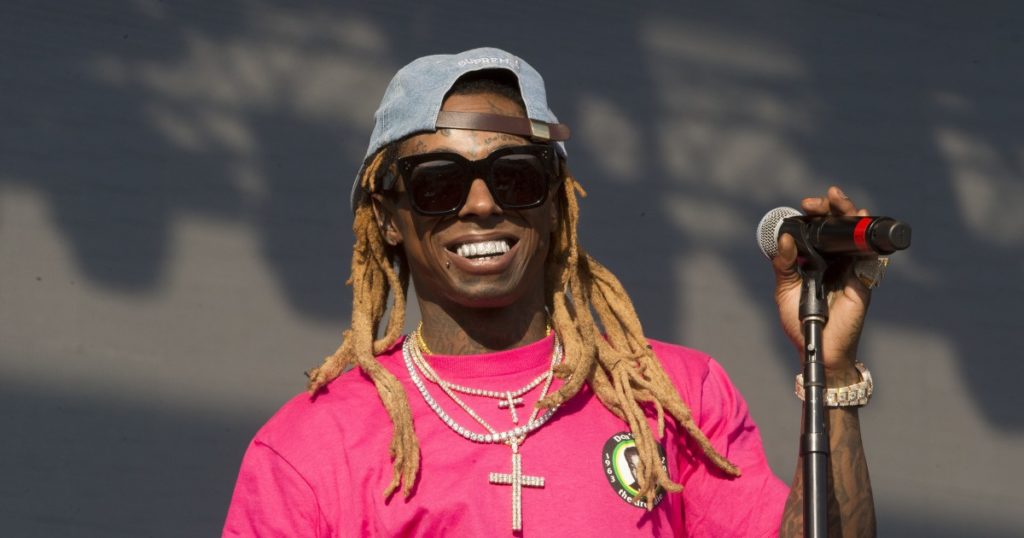 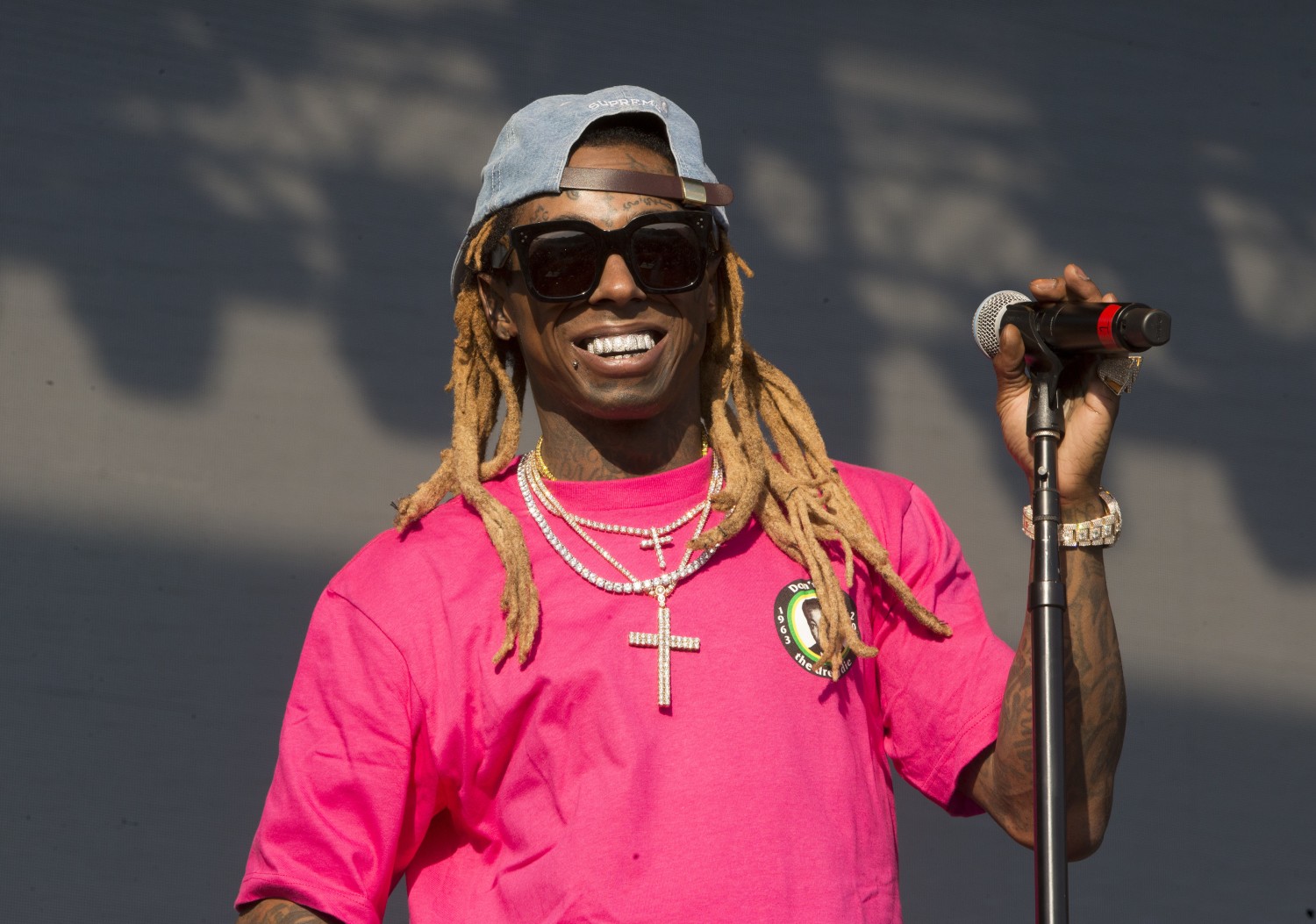 President Trump’s pardon bandwagon made some stops among the rich and famous late Tuesday.

In the final hours of his presidency, the outgoing commander in chief issued pardons and sentence commutations for more than 140 people, including the rappers Lil Wayne and Kodak Black, as well as his former chief strategist, Stephen K. Bannon, who faced charges for allegedly misusing donation funds for Trump’s border wall campaign.

Lil Wayne, real name Dwayne Carter Jr., pleaded guilty in December 2020 to illegally possessing a loaded, gold-plated .45-caliber handgun while traveling to South Florida on a private plane around Christmas 2019. His sentencing was scheduled for Jan. 28.

“Mr. Carter has exhibited this generosity through commitment to a variety of charities, including donations to research hospitals and a host of foodbanks,” read a White House statement on the artist’s pardon. “Deion Sanders, who also wrote in support of this pardon, calls Mr. Wayne ‘a provider for his family, a friend to many, a man of faith, a natural giver to the less fortunate, a waymaker, [and] a game changer.’”

The 38-year-old rapper previously served eight months of a one-year sentence at Riker’s Island in New York for attempted gun possession, getting out in November 2010. This past October, ahead of the presidential election, he unexpectedly praised Trump on social media after a meeting on criminal justice reform.

“There is no allegation that he is a dangerous person. The charge is that because he was convicted of a felony in the past, he is prohibited from possessing a firearm,” defense attorney Howard Srebnick told The Times in November, when the “Lollipop” artist was charged. He faced up to 10 years behind bars for the offense.

Just had a great meeting with @realdonaldtrump @potus besides what he’s done so far with criminal reform, the platinum plan is going to give the community real ownership. He listened to what we had to say today and assured he will and can get it done. 🤙🏾 pic.twitter.com/Q9c5k1yMWf

Fellow rapper Kodak Black, real name Bill Kahan Kapri, pleaded guilty in November 2019 to lying on a governmental form while attempting to buy firearms. Then in March 2020, he pleaded guilty to illegal firearms possession related to an arrest at the U.S.-Canada border.

The 23-year-old, who has been tangling with the law for years, has been serving a 46-month federal sentence in Kentucky for the paperwork offense while a second, one-year sentence for the gun possession charge runs concurrently.

“Before his conviction and after reaching success as a recording artist, Kodak Black became deeply involved in numerous philanthropic efforts,” read a White House statement on the rapper’s commutation.

“In fact, he has committed to supporting a variety of charitable efforts, such as providing educational resources to students and families of fallen law enforcement officers and the underprivileged. In addition to these efforts, he has paid for the notebooks of school children, provided funding and supplies to daycare centers, provided food for the hungry, and annually provides for underprivileged children during Christmas.”

“The system punished him way to hard for a paperwork crime #freekodak,” Yachty wrote, saying Black “deserved” the favor.

One major name that was absent from the extensive pardon list was Joe Exotic, star of the hit Netflix series “Tiger King.”

Exotic, real name Joseph Allen Maldonado-Passage, was convicted in April 2019 on federal charges of animal cruelty — he shot some of his tigers — and attempting to hire a hit man to kill rival Carole Baskin. His team has been running a noisy campaign for months, seeking a pardon for the subject of “Tiger King,” which tracked Exotic’s wild life. Exotic is a year into his 22-year sentence.

Back in April, when word of the pardon campaign — which has included an Exotic-branded tour bus and airplane — found its way to the White House press corps, Trump notably asked CNN journalist Jim Acosta for his opinion on pardoning the former zoo owner. “I’m not weighing in on ‘Tiger King,’” Acosta replied.

“If I have ever looked up to anyone it would be you,” the convicted felon wrote to Trump last September in his 257-page pardon application. “Not because I need you to save my life but because you stand for what you beleiveno matter what anyone thinks.”

Team Exotic was reportedly so confident about Joe getting a pardon that it had a limo parked near his Fort Worth, Texas, prison and a plan to whisk him off for a medical evaluation and some pampering — not for any cameras, but simply because Joe is Joe, and he wants his hair done.

“Joe is a very flamboyant person — Joe is a colorful personality. And if you look at someone when they’ve been incarcerated, they don’t look like that when they’re coming out,” Eric Love, the Texas philanthropist who’s been running Exotic’s “Team Tiger” pardon campaign, told the U.K. Sun Tuesday.