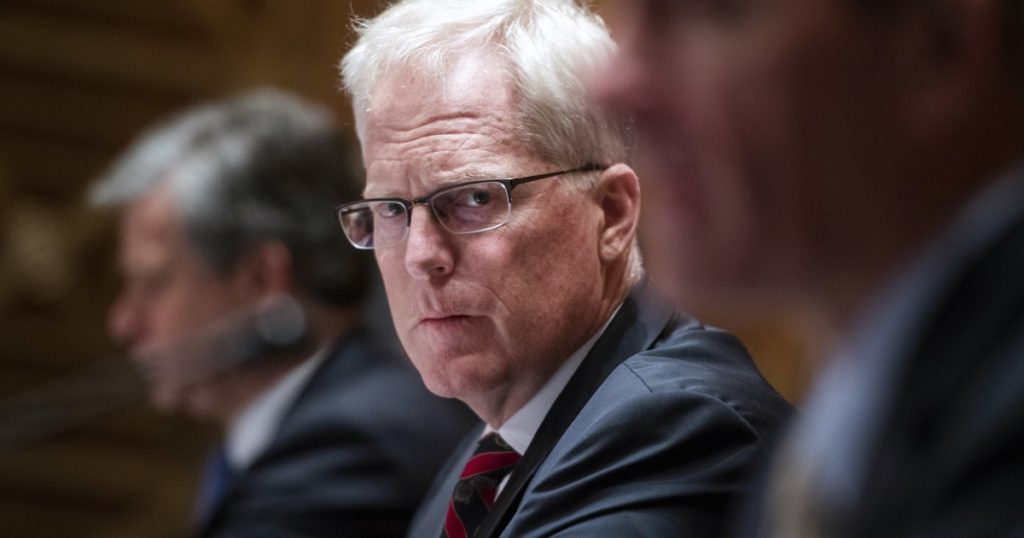 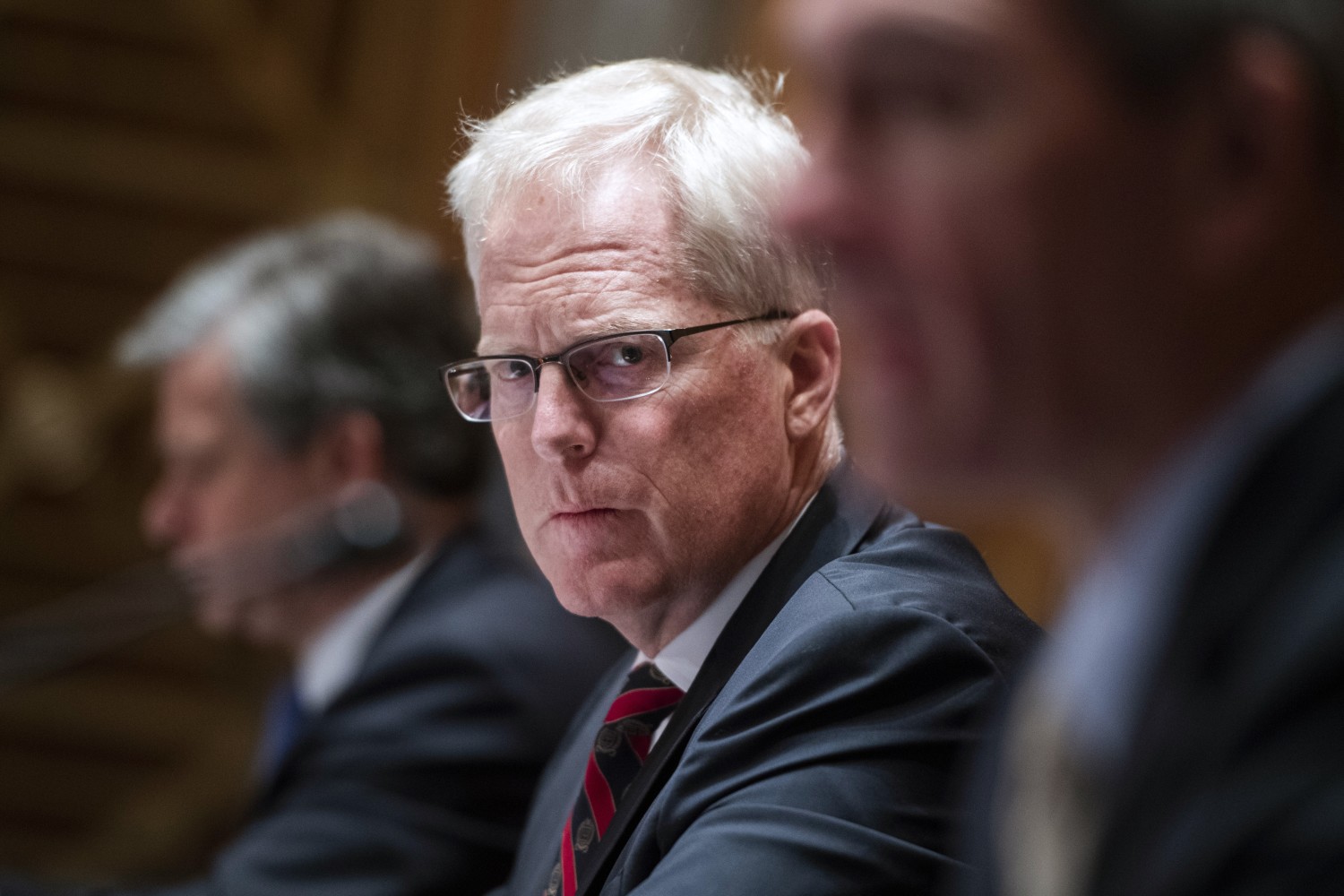 Christopher Miller, former President Trump’s acting Defense secretary, plans to tell Congress on Wednesday he was concerned that sending troops to the Capitol on Jan. 6 would fuel fears of a military coup, according to his prepared remarks.

National Guard troops were eventually dispatched to the building and helped quell the melee, allowing Congress to proceed with counting electoral votes to cement Democrat Joe Biden’s victory as president. Some remain on guard at the Capitol grounds five months later.

Miller is one of two high-ranking former Trump administration officials scheduled to defend for the first time Wednesday how they responded to the Jan. 6 Capitol riots in testimony before the House Oversight and Reform Committee, which is probing why it took so long for federal assistance to reach beleaguered police officers battling the pro-Trump mob.

“My concerns regarding the appropriate and limited use of the military in domestic matters were heightened by commentary in the media about the possibility of a military coup or that advisors to the President were advocating the declaration of martial law,” Miller intends to say, according to a copy of his prepared remarks.

The hearing is the latest by a congressional panel examining what transpired Jan. 6, when hundreds of Trump supporters surged past police, entered the Capitol and forced the evacuation of Congress. The insurrection delayed the counting of electoral votes for several hours and caused millions of dollars in destroyed public property and led to the impeachment of former President Trump for the second time. He was ultimately acquitted by the Senate.

Miller plans to say he was aware of the Defense Department’s “extremely poor record in supporting domestic law enforcement,” including as recently as Black Lives Matter protests in Washington in June and during civil rights and anti-Vietnam War demonstrations in the 1960s and 1970s.

“And some 51 years ago, on May 4, 1970, Ohio National Guard troops fired at demonstrators at Kent State University and killed four American civilians,” Miller will say, adding, “I was committed to avoiding repeating these scenarios.”

Miller will also deny that Trump had any involvement in the Defense Department’s response Jan. 6.

He will also defend the more than four and half hours between when rioters first entered the Capitol — and lawmakers fled — and when federal troops arrived to begin clearing the building.

“This isn’t a video game where you can move forces with a flick of the thumb or a movie that glosses over the logistical challenges and the time required to coordinate and synchronize with the multitude of other entities involved, or with complying with the important legal requirements involved in the use of such forces,” Miller intends to say.

Miller will be joined at the hearing by D.C. Police Chief Robert Contee and Trump’s former Deputy Atty. Gen. Jeffrey Rosen. Rosen, who served as acting attorney general after Atty. Gen. William Barr stepped down in December, is expected to testify the Justice Department took appropriate precautions in advance of the assault, according to people familiar with his testimony. The Associated Press first reported on what Miller and Rosen were expected to say at the hearing.

Committee chairwoman Rep. Carolyn Maloney (D-N.Y.) praised the hearing as the first chance to hear about the intelligence failures that led to the Capitol being overrun.

“Congress and the American people still have many unanswered questions about why the Trump Administration did not do more in response to open threats of violence espoused by violent right-wing extremists before the attack, and why federal agencies were so slow to respond once the attack began,” Maloney said in a statement Tuesday.

A former Capitol police chief, the D.C. police chief and the leader of the D.C. National Guard complained in previous testimony that it took too long for the Pentagon to dispatch troops to help police at the Capitol. More than 140 Capitol and D.C. police were injured in the assault. Five people, including a Capitol police officer, died during or not long after the riot.

Maj. Gen. William J. Walker, then the commander of the D.C. National Guard, told Congress on March 3 that he could not believe the request for military assistance was being rebuffed during calls that afternoon with Pentagon leaders. “I would have sent them there immediately,” Walker testified. “That is where the fire was, and it needed to be put out.”

“I was just as stunned as everyone else on the call,” Walker said.

Members of Congress have been critical of how most agencies responded to the crisis. Capitol police have been blasted for not being prepared to handle the mob, while the FBI has been chastised for not raising alarm bells about intelligence that pointed to a possible riot.