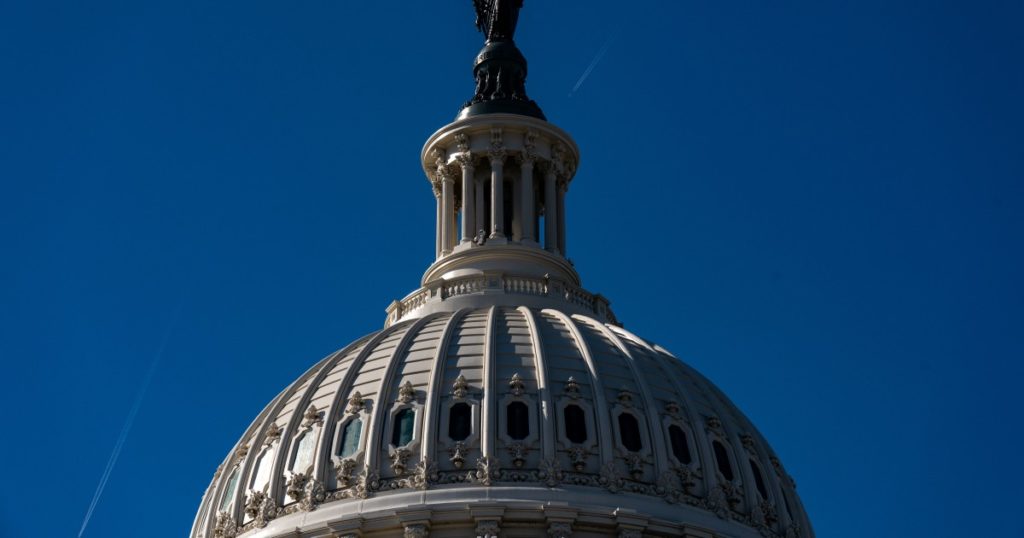 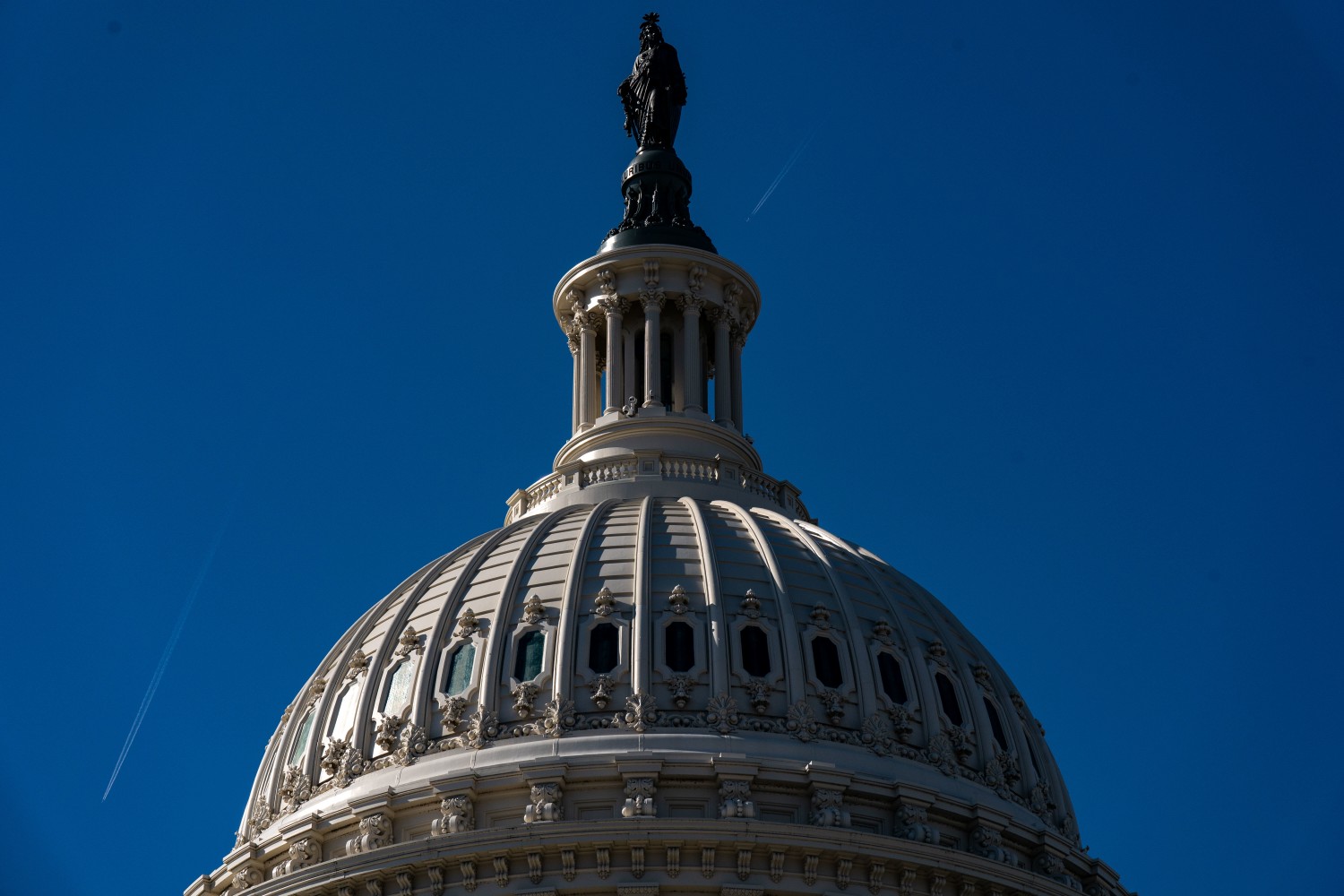 Senators are poised to vote on whether former President Trump will be held accountable for inciting the deadly attack at the Capitol after a speedy impeachment trial that laid bare the violence and danger to their own lives and the fragility of the nation’s tradition of a peaceful transfer of presidential power.

A little more than a month since the destructive riot on Jan. 6, closing arguments are set for the historic trial in a rare Saturday session, held under the watch of armed National Guard troops still guarding the historic building.

The outcome of the quick, raw and emotional proceedings is expected to reflect a country divided over the former president and the future of his brand of politics.

“What’s important about this trial is that it’s really aimed to some extent at Donald Trump, but it’s more aimed at some president we don’t even know 20 years from now,” said Sen. Angus King, the independent from Maine.

The nearly weeklong trial has delivered a grim and graphic narrative of the riot and its consequences in ways that senators, most of whom fled for their own safety that day, acknowledge they are still coming to grips with.

Acquittal is expected in the evenly divided Senate. That verdict could heavily influence not only Trump’s political future but that of the senators sworn to deliver impartial justice as jurors.