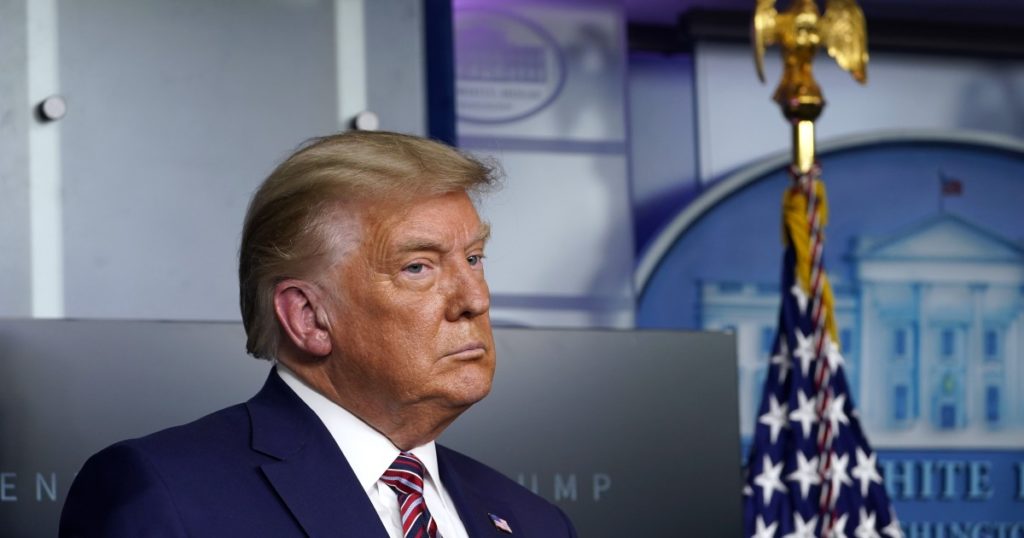 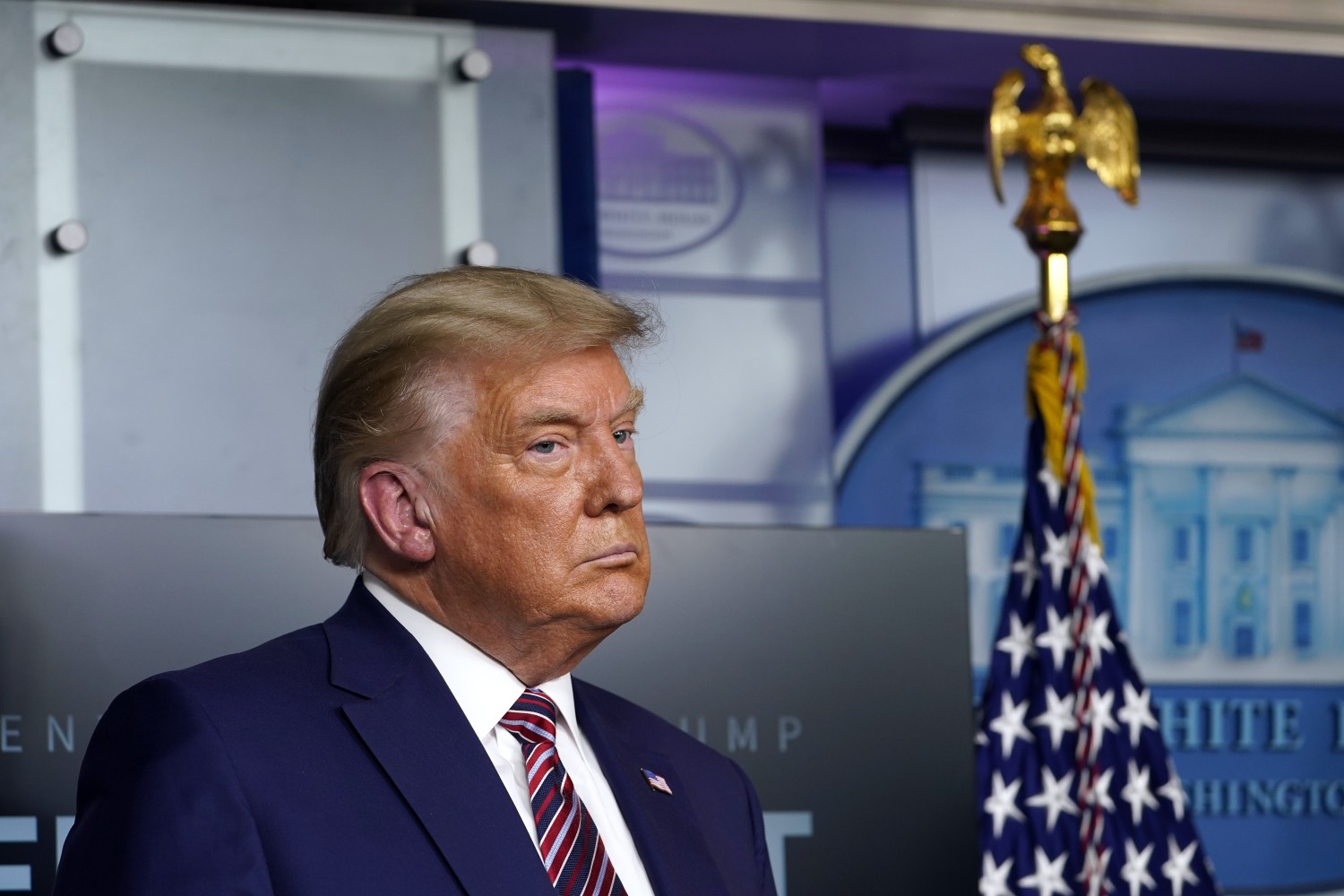 President Trump falsely insisted again Friday that he had won the election even as President-elect Joe Biden met with top Democrats in Congress and pressed forward with his transition — a split screen without parallel in American history.

“While the president and his allies are ripping at the fabric of democracy any way they can, the fabric is not tearing,” said Bob Bauer, Biden’s legal advisor. “It is holding firm.”

Biden continued to fill out his White House staff, adding a point person for Capitol Hill negotiations, Louisa Terrell, and said he planned to nominate a Treasury secretary soon.

With 61 days until Biden is sworn in, Trump made only his third public appearance since election night — he has played golf more often — announcing new regulations on prescription drug costs as well as a dollop of grievances.

Declaring, “I won, by the way,” he complained bitterly that pharmaceutical companies didn’t announce successful COVID-19 vaccine trials until after the election, then baselessly suggested that Democrats would have cheated and “found the ballots someplace” to beat him.

Trump has refused to concede or authorize an official transition, seeking instead to subvert the election by trying to persuade leaders in battleground states to ignore the ballots and appoint pro-Trump electors to grant him victory in the electoral college.

On Friday, Trump met at the White House with top Republican state lawmakers from Michigan, where he opposes the official certification of balloting. Biden won there by over 155,000 votes, according to unofficial returns.

Trump apparently did not convince them that his claims of massive fraud were valid.

“We have not yet been made aware of any information that would change the outcome of the election,” Mike Shirkey, the Michigan Senate’s majority leader, and Lee Chatfield, speaker of the state House, said in a statement after meeting Trump.

They said that “allegations of fraudulent behavior should be taken seriously” but added that “the candidates who win the most votes win elections and Michigan electoral votes.”

Rudolph W. Giuliani, the president’s lawyer, had planned to attend the meeting but stayed away after his son, Andrew, learned he had COVID-19.

The president’s eldest son, Donald Jr., also tested positive for the novel coronavirus that causes the disease, a spokesman said as the pandemic continued to sweep the nation.

“Having failed to make even a plausible case of widespread fraud or conspiracy before any court of law, the president has now resorted to overt pressure on state and local officials to subvert the will of the people and overturn the election,” said Sen. Mitt Romney (R-Utah), the party’s 2012 presidential nominee and the only Republican who voted to remove Trump from office during his impeachment trial in January.

“It is difficult to imagine a worse, more undemocratic action by a sitting American president,” Romney said.

So far, the president has had no success in overturning any state election results.

A recount in Wisconsin’s two most heavily Democratic counties began Friday, with Trump’s campaign unsuccessfully seeking to reject tens of thousands of mail-in ballots that it said should not be counted. Biden won the state by about 20,600 votes.

Trump’s legal team has also failed to gain traction in Pennsylvania, which could certify its results by next week.

House Democrats say they will seek testimony from Emily Murphy, head of the General Services Administration. A Trump appointee, she has refused to allow Biden’s team access to federal resources that are normally provided for a presidential transition.

“It is totally mystifying that the GSA refuses to make the statement necessary for the transition to happen in an orderly fashion,” Pelosi told reporters.

Although Republican leaders have largely stood by as Trump seeks to overturn the election results, some GOP officials appear to be running out of patience.

Rep. Fred Upton of Michigan, one of the first elected Republicans to say he would work with Biden after the Democrat’s victory, said Friday that he doubted Trump could find a way to win his state.

“They’re not going to make up 150,000 votes. I don’t know what idea they have — they’re going to elect different electors? The governor has to sign off on that, right?” he said.

Michigan Gov. Gretchen Whitmer, a Democrat, has been sharply critical of Trump.

Even though most of Trump’s legal efforts have stalled, White House Press Secretary Kayleigh McEnany said in her first briefing since the election that Trump had no plans to concede.

“The president, again, is pursuing ongoing litigation, taking it day by day, and we’ll let that litigation play out,” she said.

Vice President Mike Pence flew to Georgia to campaign for two Republican senators facing a runoff election next month. The outcome will determine which party controls the Senate, and Pence said the state “could be the last line of defense.”