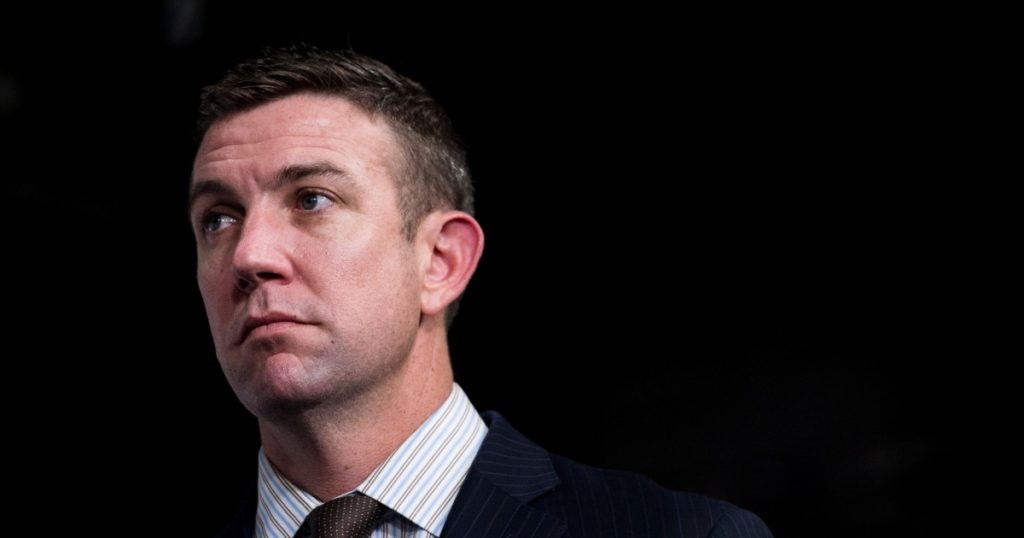 The pardon was part of a new batch of clemency actions by Trump, who is rewarding allies and settling scores with his unilateral power to wipe felonies from supporters’ records and cut their sentences short.

Trump also pardoned Chris Collins, a former New York congressman who pleaded guilty to securities fraud and lying to federal investigators, and he commuted the sentence of Steve Stockman, a former Texas congressman who is behind bars for misusing charitable funds. All three of the former representatives are Republicans.

In addition, the president continued to target the Russia investigation. He pardoned George Papadopoulos, a former campaign advisor, and Alex van der Zwaan, who was connected to Trump campaign leaders. Both of them pleaded guilty to lying to federal investigators.