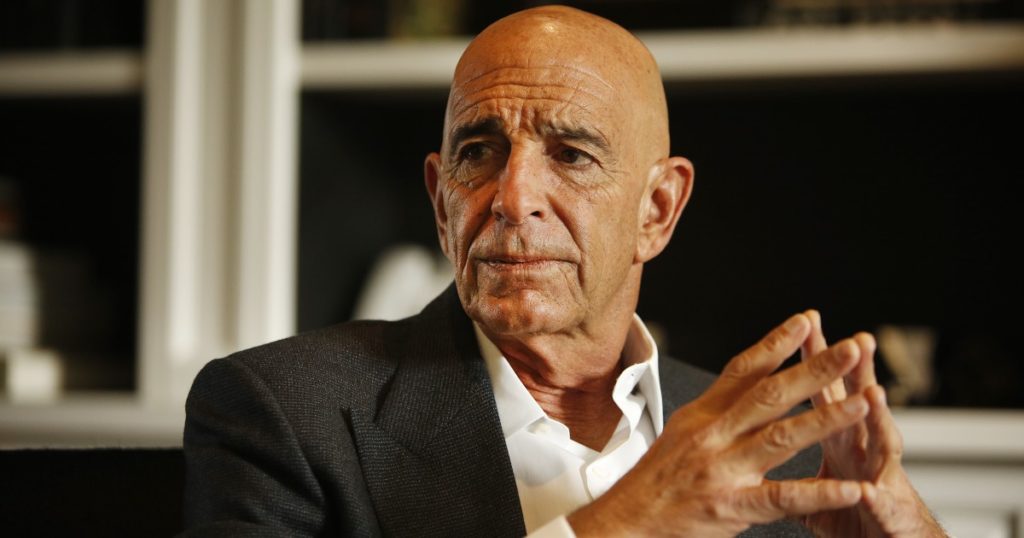 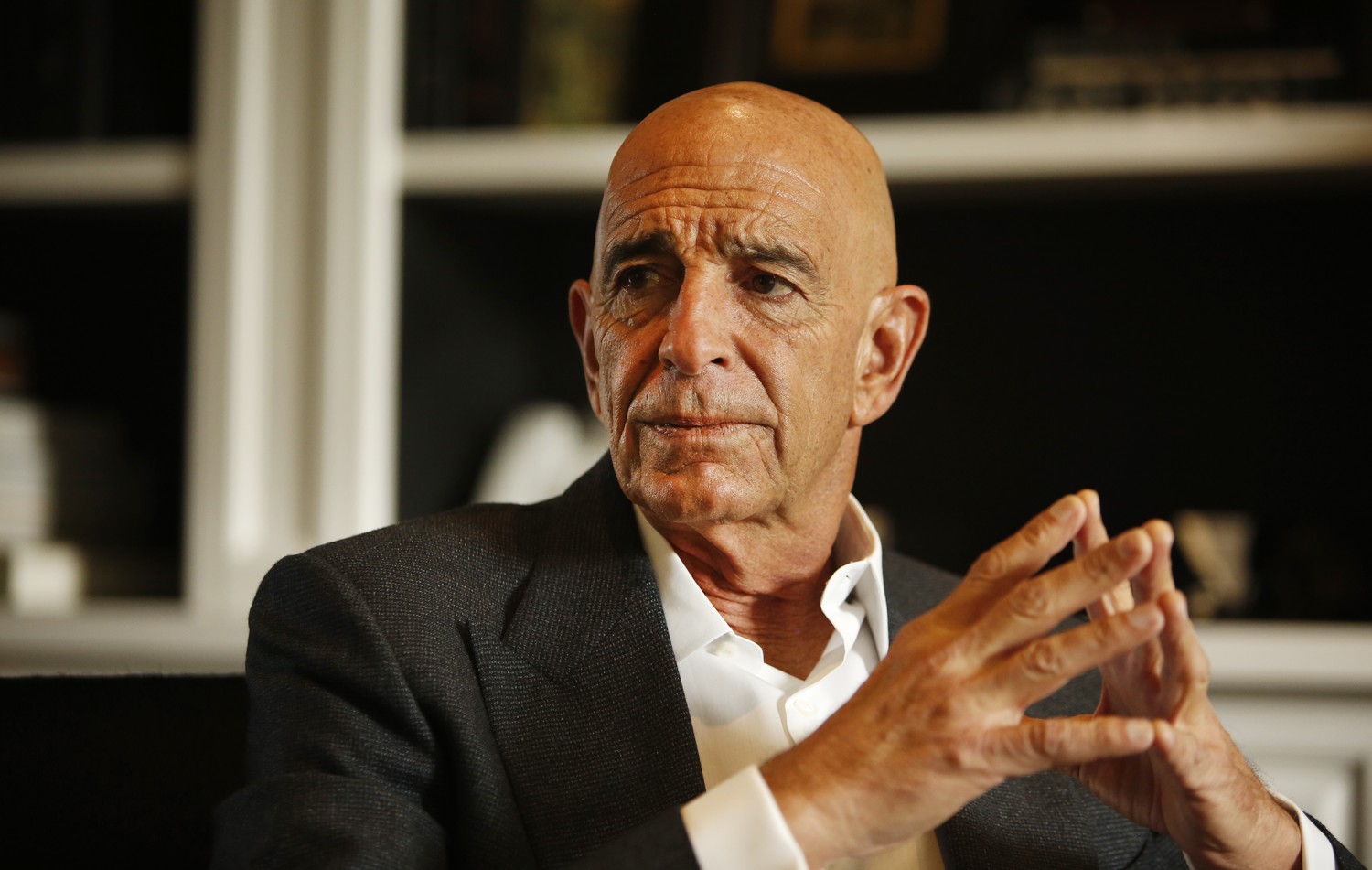 Thomas J. Barrack Jr., the prominent Los Angeles investor and longtime ally of former President Trump, was expected to be released from jail Friday on a $250-million bond while he awaits trial on charges of covertly acting as an agent of the United Arab Emirates, obstructing justice and lying to the FBI about his work.

U.S. Magistrate Patricia Donahue ordered Barrack’s release after the wealthy real estate developer agreed to put up the huge sum as a guarantee he would not flee the country to avoid prosecution.

Barrack will provide $5 million in cash, more than 21 million shares of the company he founded, now known as DigitalBridge, and his son, ex-wife Rachelle Barrack and Jonathan Grunzweig, a DigitalBridge executive, all signed over their personal residences. His lawyers also promised to turn over Barrack’s U.S. and Lebanese passports.

Barrack, 74, was not present during the hearing in downtown L.A., and his attorneys and relatives appeared remotely. Since his arrest Tuesday, he has been held in the West Valley Detention Center in Rancho Cucamonga and was scheduled to be freed Friday after authorities placed a bracelet with GPS monitoring on him.

During his four days behind bars, Barrack resigned from the boards of USC, First Republic Bank, and DigitalBridge.

Earlier Friday, Barrack’s co-defendant, Matthew Grimes, 27, was also ordered released in lieu of a $5-million bond that was secured by his parents, Brett and Marisa Grimes, and a brother, as well as his parents’ Santa Barbara residence.

Both men were ordered to appear Monday for an arraignment at a federal court in New York.

After his arrest, prosecutors had sought to keep Barrack in custody, arguing in a court filing that he posed a flight risk, given that he is “an extremely wealthy and powerful individual with substantial ties to Lebanon, the UAE and the Kingdom of Saudi Arabia.”

Authorities noted he had taken more than 75 international trips aboard his private jet over the last five years, including a trip to the UAE as recently as March. Prosecutors also indicated Barrack had significant foreign assets — and extensive overseas ties — that would “allow him to live comfortably as a fugitive for many years to come.”

As part of the terms of his release, the magistrate prohibited Barrack from having contact with UAE or Saudi Arabian officials; limited his travel to the parts of New York and California included in the federal court system’s southern and eastern districts of New York and the Central District of California; required him to travel only by car or commercial air carriers; and mandated that Barrack provide the government with itineraries well in advance of traveling between New York and California.

In the seven-count indictment, Barrack was accused of conducting a secretive, years-long effort to shape Trump’s foreign policy as a candidate and later, president, all to the benefit of the UAE.

The indictment said four UAE officials “tasked” Barrack, Grimes and a third man, Rashid Al-Malik, with influencing public opinion through media appearances; molding the foreign policy positions of the Trump campaign and later, the Trump administration; and developing “a back-channel line of communication” with the U.S. government that promoted Emirati interests.

Prosecutors allege Barrack directly lobbied the Trump administration to forgo a Camp David meeting between Qatar, the Kingdom of Saudi Arabia and the UAE during a multinational blockade of Qatar and arranged numerous contacts between UAE officials and Trump campaign and administration members.

In a letter to the magistrate, prosecutors indicated Barrack’s work also benefited Saudi Arabia, although he was not charged with working on that nation’s behalf. Authorities did not allege Barrack was paid for his work, but according to published reports, a UAE sovereign wealth fund did invest in the firm Barrack founded, Colony Capital.

Despite his relative youth, Grimes became a trusted intermediary between Barrack and Al-Malik and “repeatedly expressed his willingness to act at the direction of UAE officials,” according to the memo prosecutors sent to the magistrate.

Grimes worked for Barrack, became his close confidante and recently listed Barrack’s $15-million Aspen, Colo., home as his primary residence. As part of his work, Grimes joined the businessman on dozens of international trips, and prosecutors said he had “access to [Barrack’s] vast financial resources and private aircraft.”