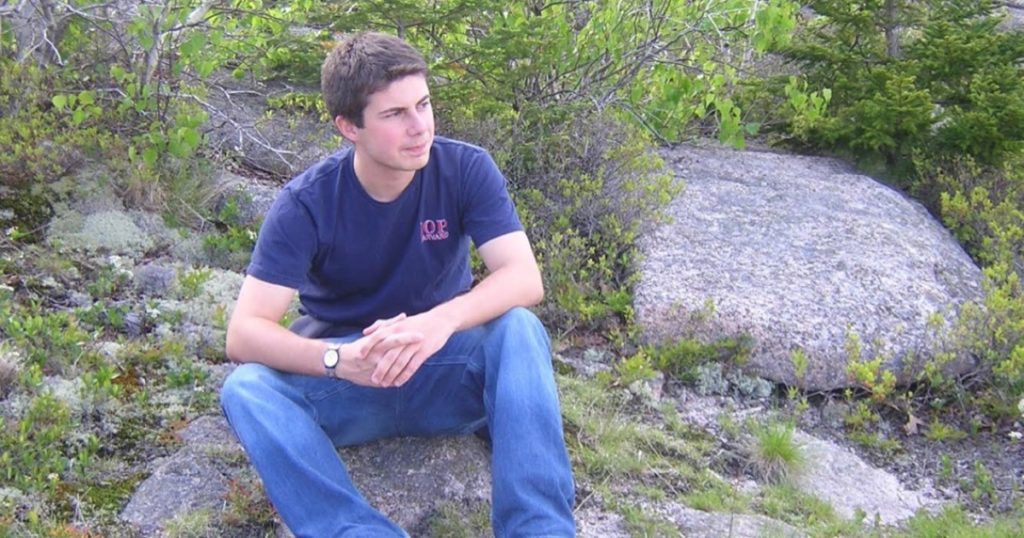 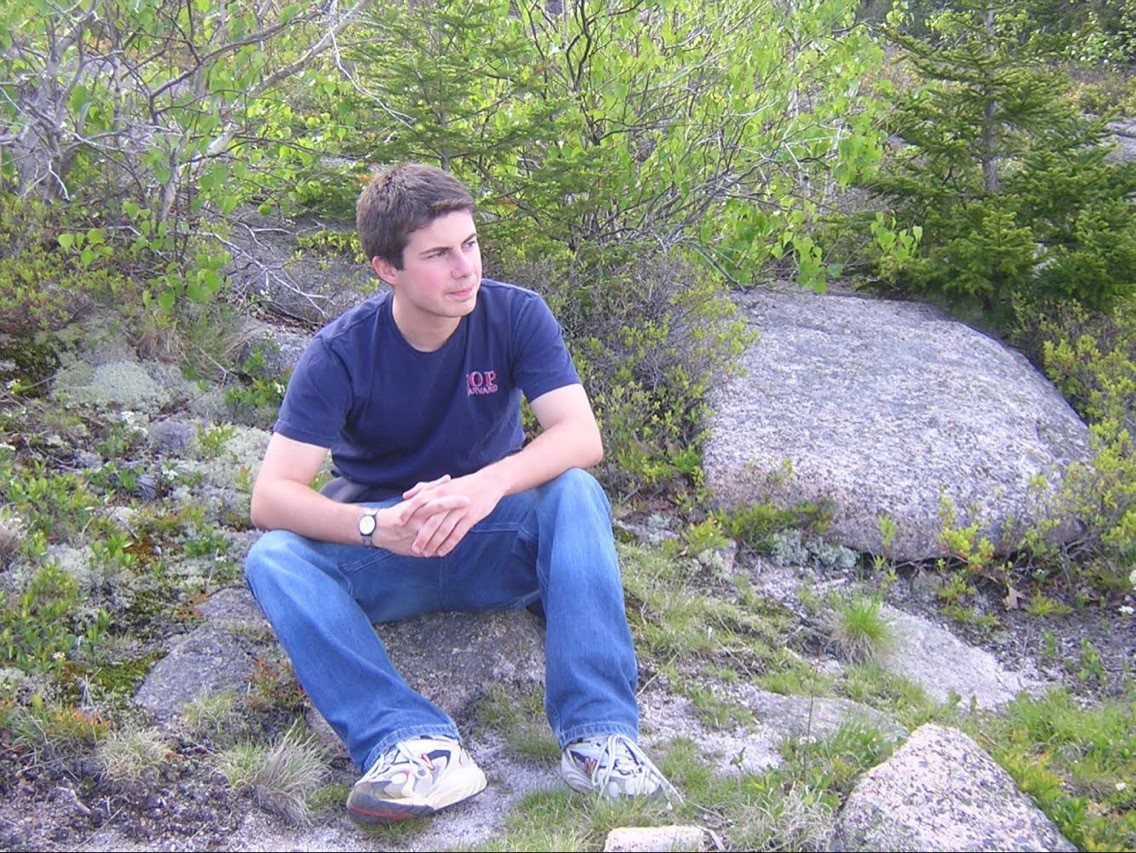 For Transportation Secretary Pete Buttigieg, who was a college sophomore at Harvard on Sept. 11, 2001, the attacks were a perspective-rattling event for his entire generation — millennials whose post-Cold War American lives had been largely untouched by war.

“Growing up in the ‘90s, it was easy to think that things like war happened in other time periods or other countries,” said Buttigieg, now 39.

“This was sending a message: That was not true, that our generation too would be impacted by matters of war and peace, physical security.”

Buttigieg, a Democrat who unsuccessfully ran for president in 2020, had long planned a career in public service or politics. In the summer of 2001, he worked as an intern in the office of Democratic Sen. Edward M. Kennedy of Massachusetts.

But on Sept. 11, as fighter jets flew overhead during an outdoor prayer service in Harvard Yard, Buttigieg recalls, he thought for the first time that he might carry his commitment to public service into the military. He joined the Navy Reserve in 2009, and in 2014, after he became mayor of South Bend, Ind., he took a seven-month leave to be deployed to Afghanistan. His military record was part of his appeal and campaign pitch as a presidential candidate.

The day also shaped his generation’s attitude toward politics and public service, he believes. He remembers a national poll of young people by Harvard’s Institute of Politics in fall 2001 that found a huge spike in their confidence in government: 60% trusted the federal government to do the right thing all or most of the time, compared with 36% in 2000.

But that did not last long. Trust in the government dropped in subsequent polls. The war in Iraq brought back deep partisan divisions over foreign policy.

Buttigieg saw a more enduring change of mood among millennials.

“It definitely felt like it was not cool to be very committed or earnest about political things, in my pre-9/11 generation,” the Transportation secretary said. “Afterwards, it was hard not to be.”