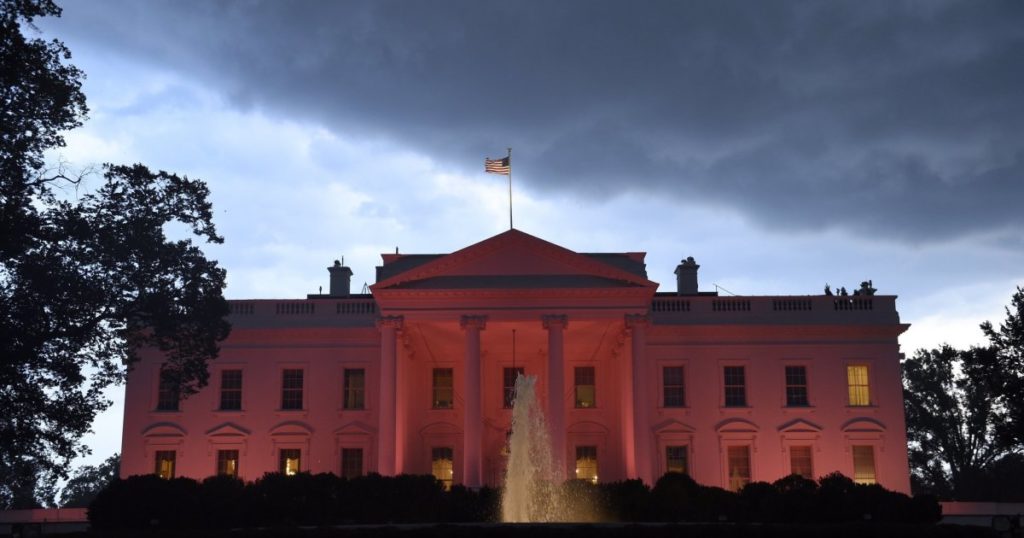 They stuck with President Trump through Charlottesville, Helsinki and Lafayette Square. They defended him through the Russian investigation and his impeachment. But now, with two weeks left in his term, some of Trump’s loyalists are quitting his administration.

Here’s a look at who has left so far, and we’ll be updating this page if more people resign.

DeVos has led the Department of Education since the beginning of Trump’s term. She announced her resignation Thursday.

In a letter to the president referring to the mob violence at the Capitol on Wednesday, she wrote that “there is no mistaking the impact your rhetoric had on the situation, and it is the inflection point for me,” according to the Wall Street Journal. On Twitter, DeVos wrote that “the peaceful transfer of power is what separates American representative democracy from banana republics.” 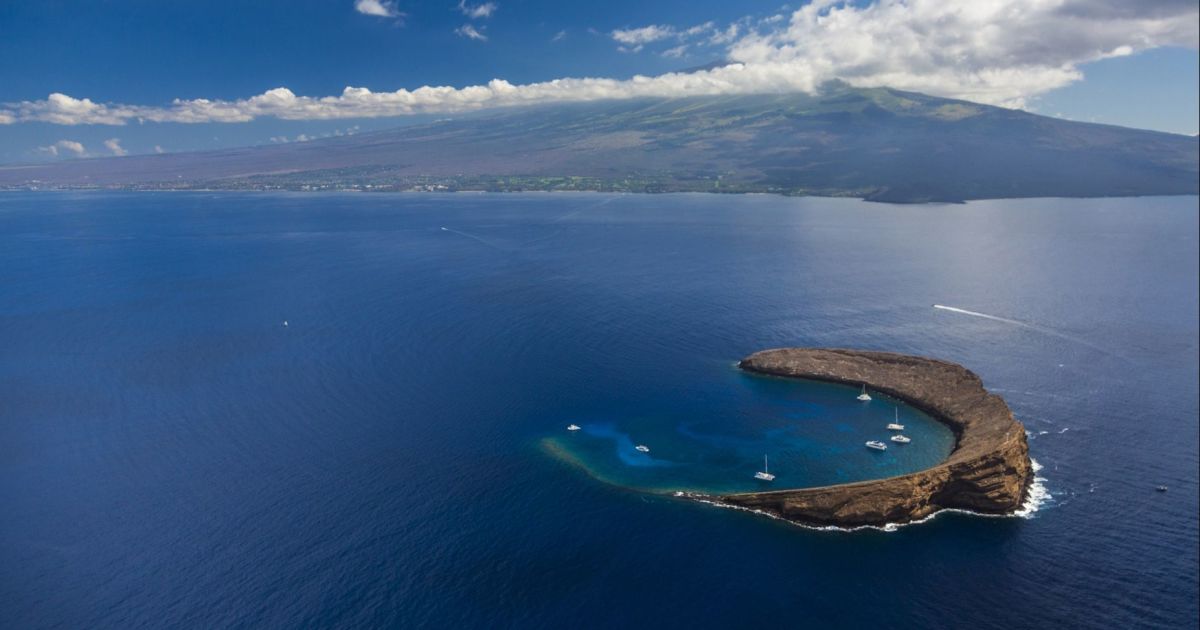 See the article :
California legislators defend Hawaii trip amid COVID-19 surge
California lawmakers who flew to a conference in Maui amid the pandemic…

She has led the Department of Transportation as one of the original members of Trump’s Cabinet, and she’s also the wife of Senate Majority Leader Mitch McConnell (R-Ky.). Chao stood with the president when he said there were “very fine people on both sides” of the racist violence in Charlottesville, Va., in 2017.

On Thursday, she announced she would resign effective Jan. 11. “Yesterday, our country experienced a traumatic and entirely avoidable event as supporters of the president stormed the Capitol building following a rally he addressed,” Chao wrote in a message to her department. “As I’m sure is the case with many of you, it has deeply troubled me in a way that I simply cannot set aside.” 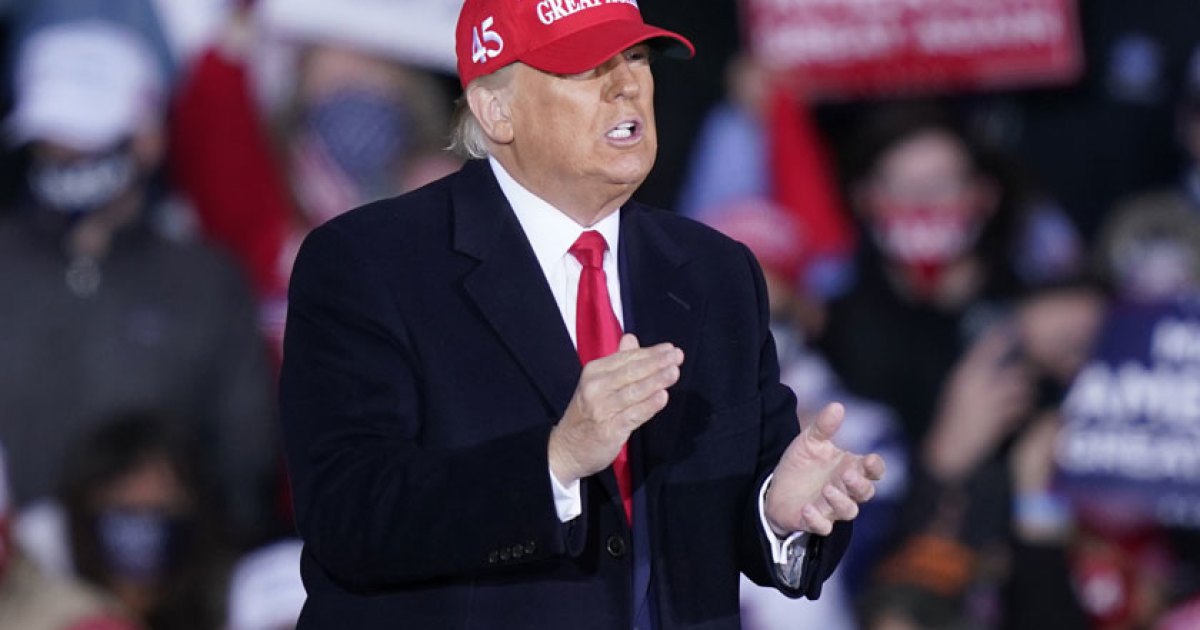 On the same subject :
Michigan GOP leader quits post after challenging Trump lie
For Jason Roe, returning to Michigan from San Diego was a homecoming…

A U.S. Navy veteran and former Capitol Hill official, Costello served as the deputy assistant secretary for intelligence and security at the Commerce Department. He announced his resignation on Thursday. “The president has long disregarded and diminished the rule of law and the Constitution,” he said in a statement. Read also : Column: Ted Cruz and Josh Hawley are torching the Constitution. “Yesterday, that culminated in violent sedition against the U.S. Congress for the purposes of overturning a legally recognized and valid election.” 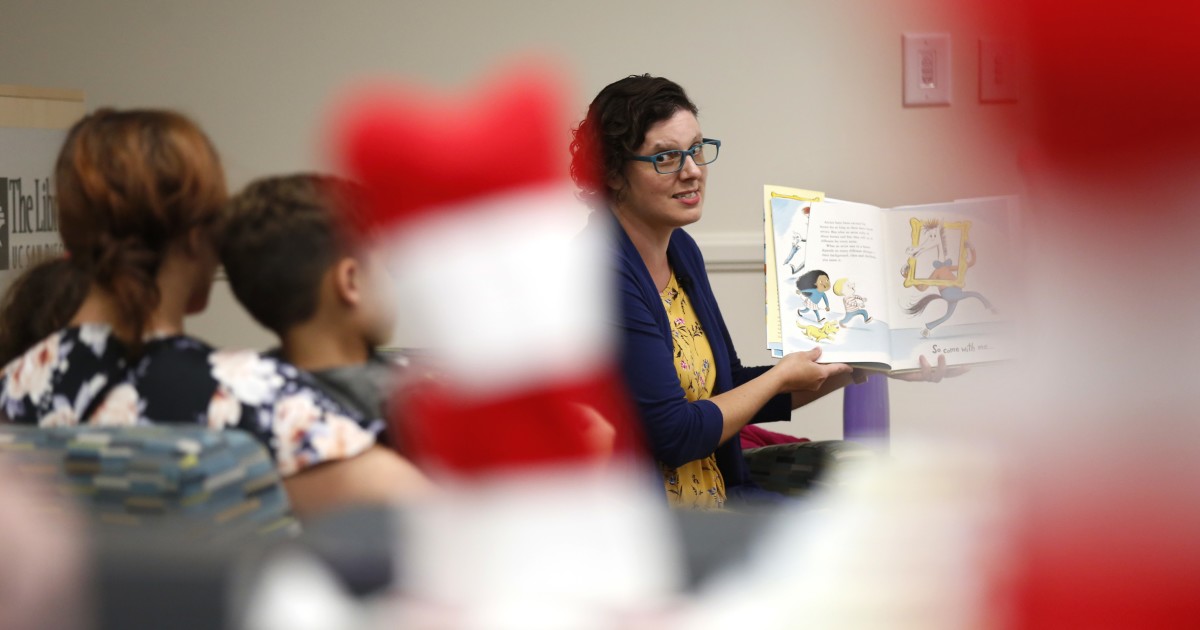 On the same subject :
Dr. Seuss ‘cancel culture’ backlash is a distraction
On Tuesday, “cancel culture” was officially promoted to “outlaw culture,” which definitely…

A Republican former congressman from South Carolina, Mulvaney became Trump’s budget director at the beginning of his administration four years ago. He was also present for Trump’s controversial Charlottesville comments in 2017. He later served as Trump’s third chief of staff, a position he held in an acting capacity throughout the president’s impeachment and subsequent acquittal by the Republican-controlled Senate.

After being pushed out by Trump last year, Mulvaney became a special envoy to Northern Ireland, a job he quit on Thursday. He told CNBC that Trump was “not the same as he was eight months ago.”

Pottinger was a key player in Trump’s administration, most recently serving as the deputy national security advisor. A former reporter and Marine, he specialized in China issues and was deeply involved in responding to the coronavirus crisis. He quit on Wednesday but did not issue a public statement. Pottinger was praised by Robert O’Brien, the national security advisor, as having “served the nation and the administration with distinction for the past four years.”

She worked on Capitol Hill before becoming a press aide for Trump’s reelection campaign. Matthews joined the White House last summer as deputy press secretary, and she quit on Wednesday. “As someone who worked in the halls of Congress I was deeply disturbed by what I saw today,” Matthews said in a statement. “I’ll be stepping down from my role, effective immediately. Our nation needs a peaceful transfer of power.”

Grisham worked for Trump’s 2016 campaign, then served in the White House in various roles, most notably as a press secretary who never held an official press briefing. Most recently she was working as chief of staff to First Lady Melania Trump. Graham quit on Wednesday. “It has been an honor to serve the country in the White House,” she said in a statement to CNN.