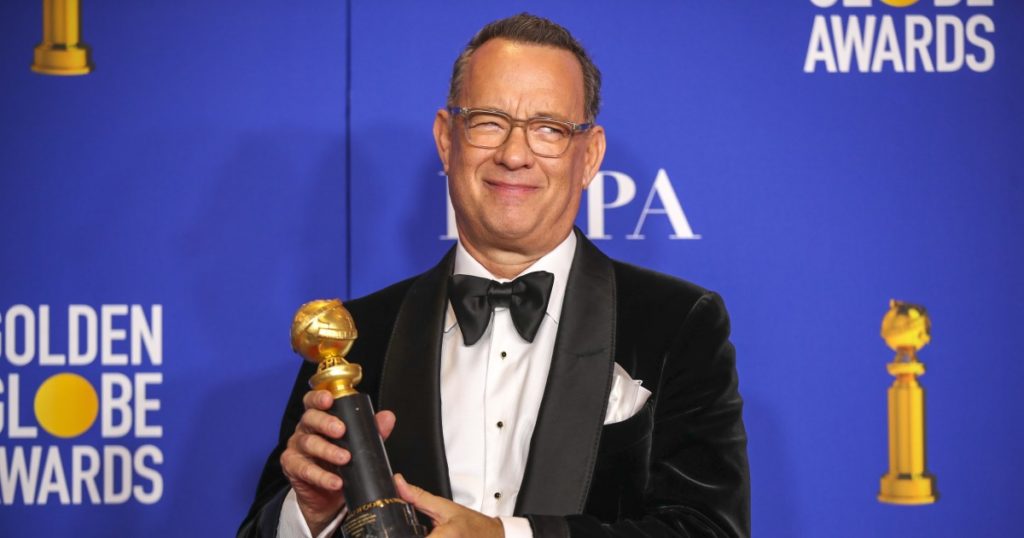 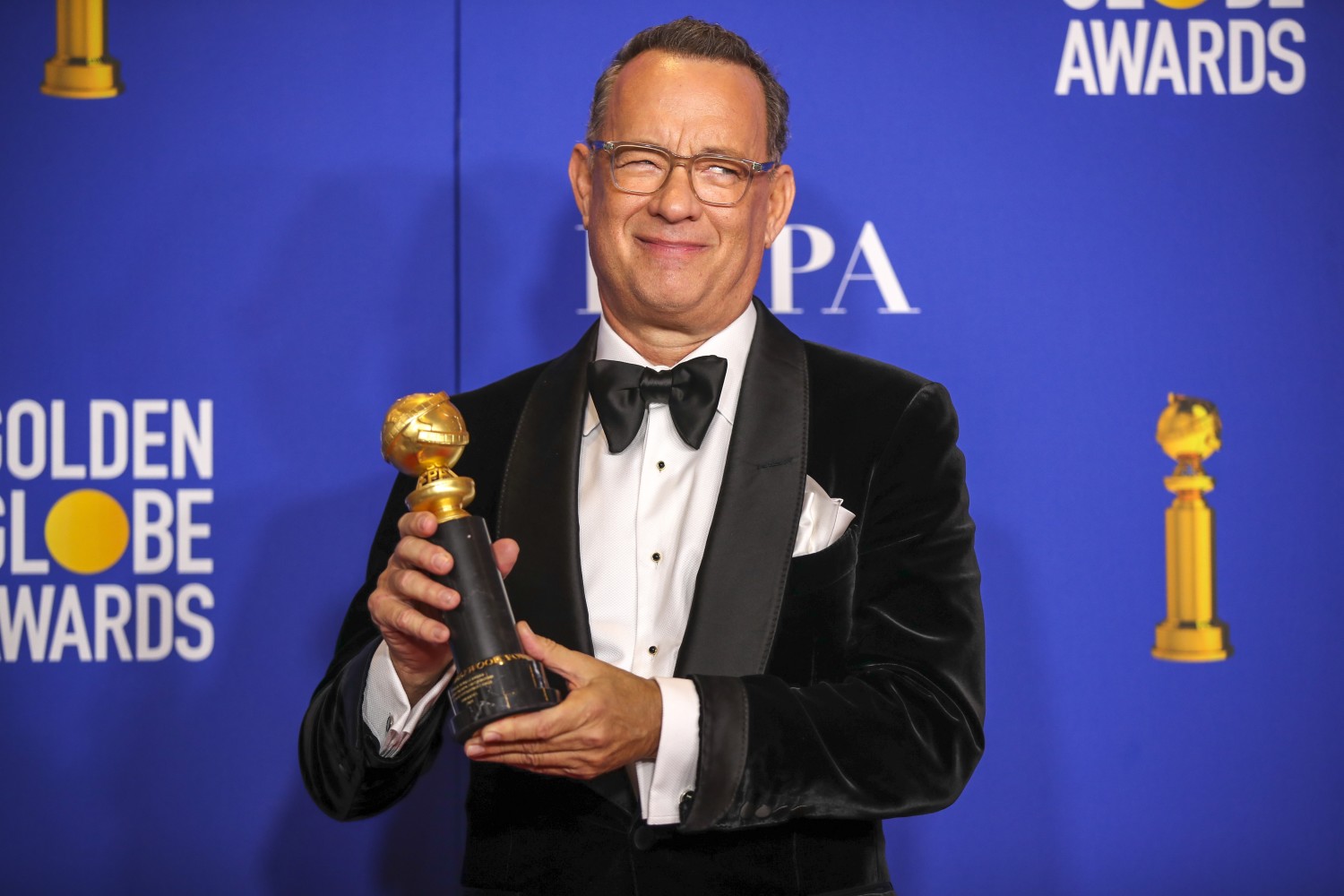 Screen icon Tom Hanks has landed his next gig: the inauguration of Joe Biden and Kamala Harris.

The “News of the World” actor is set to host a star-studded TV special after the President- and Vice President-elect are sworn into office. According to a Wednesday report from Deadline, the “Celebrating America” telecast will begin at 5:30 p.m. Pacific Jan. 20 on ABC, CBS, NBC, CNN and MSNBC.

Also set to appear in the 90-minute broadcast are Justin Timberlake, Demi Lovato, Ant Clemons and Jon Bon Jovi. More acts are expected to be announced soon for the show, which will also be available to stream on Amazon Prime Video, Microsoft Bing, NewsNOW from Fox, and AT&T DIRECTV and U-verse, as well as the Presidential Inaugural Committee’s social media accounts.

“I’m SO honored to announce that I will be joining @joebiden & @kamalaharris for their special event,” singer Demi Lovato wrote Wednesday on social media. “I was left speechless when I was asked to perform!”

I’m SO honored to announce that I will be joining @JoeBiden & @KamalaHarris for their special event, “Celebrating America” on January 20th at 8:30pm ET/PT ❤️🤍💙 I was left speechless when I was asked to perform! Tune in with various tv networks & live streaming services 🇺🇸 pic.twitter.com/YiYmQ43M51

“To say that this is a dream come true would be an understatement,” Clemons wrote Wednesday on Instagram. “2020 was accompanied with so much weight from so many angles … we were inspired to create something that could serve as a bit of hope through such trying times. I can only pray that the same hope we felt while writing this song, shines throughout this presidency as we step into a new chapter.”

“Hopefully the theme of 2021 is redemption,” Timberlake told NBC’s “Today” show on Wednesday. “What an honor. … We got the phone call to be asked [to perform for the inauguration], and I was like, ‘Uh…yes?’”

Upcoming inauguration events will also feature former presidents Obama, Bush and Clinton, who will participate alongside Biden and Harris in a wreath-laying ceremony at Arlington National Cemetery. The theme of this year’s inauguration is “America United.”

“It is time to turn the page on this era of division,” said Presidential Inaugural Committee CEO Tony Allen in a statement earlier this week. “The inaugural activities will reflect our shared values and serve as a reminder that we are stronger together than we are apart, just as our motto ‘e pluribus unum’ reminds us — out of many, one.”