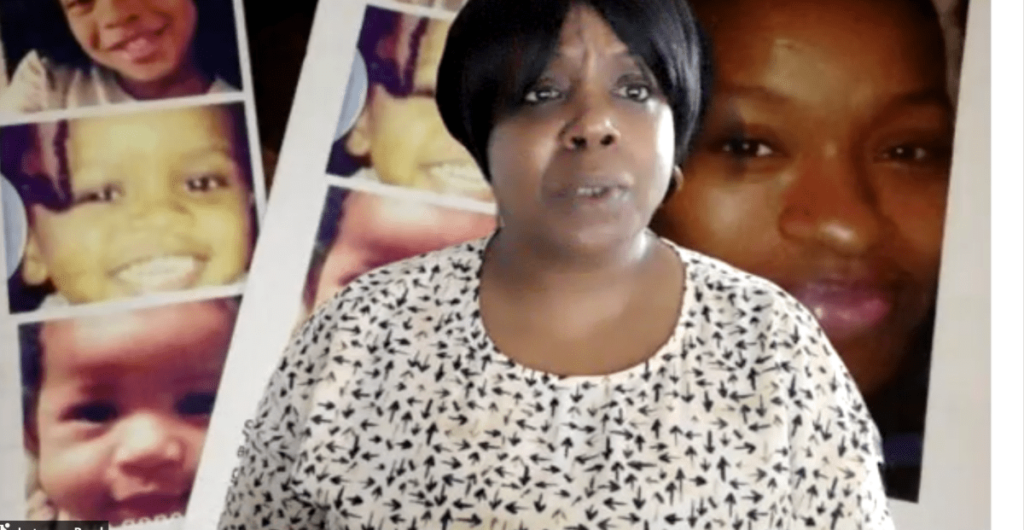 Every single state in America but one has gotten more dangerous for walkers in the last two years — and the only one that didn’t only managed to maintain its abysmal rate of walking fatalities, rather than reducing it.

In the déjà vu-inducing new edition of its biannual Pedestrian Danger Index, Smart Growth America studied local walking rates, federal crash fatality data, and population totals between 2010 and 2019 to get a sense of which states were making progress towards Vision Zero — and which were dropping the ball. Shockingly — or perhaps not-so-shockingly, given the weak efforts at every level of government to the end the national traffic violence epidemic — the group found that only Rhode Island was able to maintain the same (still unacceptably high) rate of pedestrian deaths as it had between 2008 and 2017.

The 10 most-dangerous states in America, meanwhile, were the same 10 states as the last time the report was issued in 2019 (in order: Florida, Alabama New Mexico, Mississippi, Delaware, Louisiana, Arizona, South Carolina, Georgia, and Texas.

But even beyond the worst of the worst, death rates across the country swelled. The number of people struck and killed by drivers grew an alarming 45 percent over the study period — which means it’s more important than ever that advocates not become numb to the numbers.

“Ten years ago, the score that would put you in the ‘top 10’ would put you somewhere in the 20s or 30s now,” said Steve Davis, spokesman for the group.

The researchers observed a grotesque Groundhog’s Day phenomenon at the metro level, too. In addition to being home to the Happiest Place on Earth, Orlando is also the deadliest place in America for people on foot, claiming the ignominious title for the second time in a row. Seven out of 10 of the country’s most-dangerous urbanized areas are in Florida, down from eight out of 10 last time around — but the report authors emphasized that has less to do with the Sunshine State stepping up for safety than a surge in walking deaths in the greater Memphis area, which propelled the Grind City from 11th place to the number three spot.

Mickey’s home base isn’t the only sunny state that’s failing its walkers. A full 17 of the 20 metros with the highest walking death rates are in the southern half of the U.S. — exactly the same number as the last time the report was written. Researchers have noted time and again that fast-growing Sun-Belt communities are particularly conducive to dangerous driving, thanks to the networks of sprawling, speed-focused roads that dominate these states.

The only new entries into the most-terrible 20 were the metro areas around Stockton, Calif.; Houston; El Paso; and Atlanta.

When it comes to horrifying disparities among racial and economic groups, things are the same as they ever were, too.

Even after controlling for differences in population and walking rates, people of color on foot were still disproportionately likely to be killed by drivers between 2010 and 2019 — just like they were the last time this report was written. That was especially true among Native American and Black walkers, both of whom are still more than twice as likely to die on our roadways than their White counterparts. As before, the report authors placed the blame squarely on our nation’s bloody history of structural racism in transportation funding and policy, as well as the implicit racial bias of White drivers who have been shown to be less likely to stop for BIPOC in crosswalks.

As usual, crash rates were also highest in the lowest-income census tracts, and lowest in the highest-income neighborhoods — probably because poor neighborhoods are significantly less likely to have things like sidewalks, marked crosswalks, and street designs that encourage drivers to slow down.

Of course, there’s no mystery about why the Pedestrian Danger Index has become so disturbingly familiar over the years: because we’ve utterly failed to provide any meaningful incentive to design streets for safety over speed, much less meaningful reform that would require engineers to adopt life-saving designs.

Still, the report authors expressed tentative hope that new blood in Washington could help bring about the end to the roadway bloodshed — especially given the historic opportunity presented by the impending expiration of the FAST Act in September.

Smart Growth America specifically commended last year’s INVEST Act, which would have required states with the highest levels of pedestrian and bicyclist fatalities to set aside funds to address those safety needs, in addition to boosting dollars for things like sidewalks and closing the loophole that allows states to legally declare they won’t even try to reduce walking deaths. The safety-related elements of the defeated bill are widely expected to be resurrected in Biden’s upcoming infrastructure package, as is the Complete Streets Act, which Smart Growth America has worked to get written into law for almost a decade.

New leadership at the USDOT could also help make space for a sea change. Smart Growth America highlighted a panoply of ways that Secretary Buttigieg and his colleagues could save walkers’ lives, including fixing our New Car Assessment Program to finally factor walker safety into which vehicles are allowed onto our roads;  fixing federal road design manuals that are notoriously unfriendly to walkers; and de-emphasizing dangerous and offensive enforcement and walker education campaigns at the National Highway Traffic Safety Administration, so the agency can focus on what’s actually proven to work: engineering.

Without these structural changes, advocates fear that our pedestrian death tolls are destined to rise — and the human costs of our traffic violence epidemic will continue to get buried under an avalanche of nameless statistics.

“My niece Samara and three of her four kids were tragically killed on Roosevelt Boulevard in Philadelphia almost eight years ago — but I’m far from alone,” said Latanya Byrd, who delivered a presentation in support of the report’s recommendations. “Dozens of families like mine are left to mourn someone every year because of the way this incredibly dangerous street divides our neighborhoods and makes speeding the norm. When streets are built like Roosevelt — wide, fast, and with few safe places to cross — it is no surprise that drivers are going to speed and people are going to die. How long before our streets are as safe as our leaders claim they want them to be?”