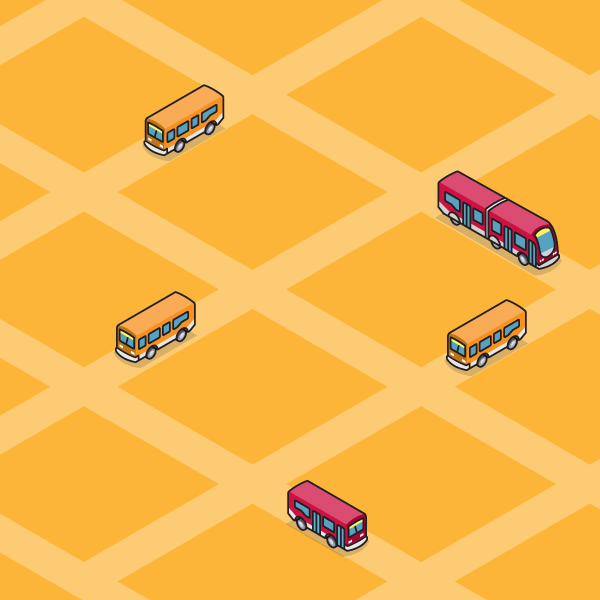 Last weekend, Metro made several changes to bus service. Though the changes are generally steps in the right direction, they have not gone smoothly. Transit riders and advocates have aired numerous complaints – primarily about inappropriate fare collection and errors in route changes.

On Sunday, Metro made the following changes: (See Metro’s The Source and service changes brochure for additional detail)

In May discussions of Metro’s Fareless Service Initiative, Boardmember Holly Mitchell proposed that Metro not resume collecting bus fares until the details of an expected fareless pilot were worked out. The board approved the Mitchell plan, effectively continuing the non-collection of fares (in place since early 2020) indefinitely.

Transit advocates urged Metro Operations to follow what the Metro board had already approved.

After years of advocacy and dozens of community comments at the May board meeting, @metrolosangeles Board decided to keep Metro’s buses free.

So it should be. And Metro should be proud it can serve the people of LA this way.

We welcome everyone on board our system and appreciate your comments and feedback.

Customers are encouraged to tap their TAP cards when and where they can.

Based on your feedback, we have clarified our instructions to bus operators so that they are clear that we are not quoting fares at this time, consistent with Board direction in May

The statement fails to simply answer the simple question being asked by riders and operators: is Metro collecting bus fare, or not? Why this “not quoting fares” stuff? Payment is encouraged, but is it required? Metro isn’t saying. Who knows?

And apparently yesterday’s clarified instructions to operators didn’t work. Some bus riders tweeted this morning that drivers are still asking for fares.

@metrolaalerts @metrolosangeles Operator on Bus 5629 Line 501 to Pasadena has told 3 passengers so far that didn’t have fare that he will charge them double next time he sees them for not having valid fare today. Since when is THAT ALLOWED??

A rider just asked the bus operator if they have to start paying again and the operator said yes. pic.twitter.com/4PbLVveTlJ

In addition to the premature fare collection (not the first time Metro Operations has failed to follow board directives recently), there have also been issues with NextGen route changes.

Meanwhile @_KennyUong_ is out here riding every new bus, and graciously pointing out every flaw in Metro’s NextGen rollout. If this was a freeway the signage would have been replaced overnight. How long do LA’s bus riders have to wait until these problems get fixed? pic.twitter.com/3JbCQVCJjI

Significant changes in the Silver Lake neighborhood (elimination of route 201, and consolidation of the 180/181/780 to the 180 and a new route 182) resulted in missing stops along Rowena Avenue, plus stops that are no longer in service but have remained – along West Silver Lake Drive.

Thread… Yesterday, while riding the 182, something funny caught my eye. The bus announced Silver Lake Blvd as a stop, but there were no stops. So I went back tonight to look around. @calwatch @InvestinPlace @StreetsblogLA @_KennyUong_ @metrolosangeles @erik_griswold

Some permanently changed bus stops have been labeled as temporary.

Temporary (would make more sense if it said permanent) bus stop for Line 94 at Vineland & Magnolia in North Hollywood. Won’t this imply that the bus is on detour? pic.twitter.com/IfNmJK6XjU

That’s a small selection of the publicly-aired complaints. If you’re still spotting errors, best to report them to Metro directly.

Sure, making a lot of changes at once may result in some things falling through the cracks. And Metro communications staff have been busy taking to social media to respond to the errors. But this does not bode well. NextGen’s faulty rollout, at a time when service has been cut has deeply, has undermined rider confidence in what should have been a celebrated upgrade. Metro Operations management’s failure to clearly communicate board-approved fare policy has caused strained relations between board and staff, and between staff and riders. It is also an unwelcome fiscal burden on low-income riders struggling with the pandemic and concomitant job losses.

Sadly, this week’s failures are more signals that Metro continues to fail to prioritize its bus riders.