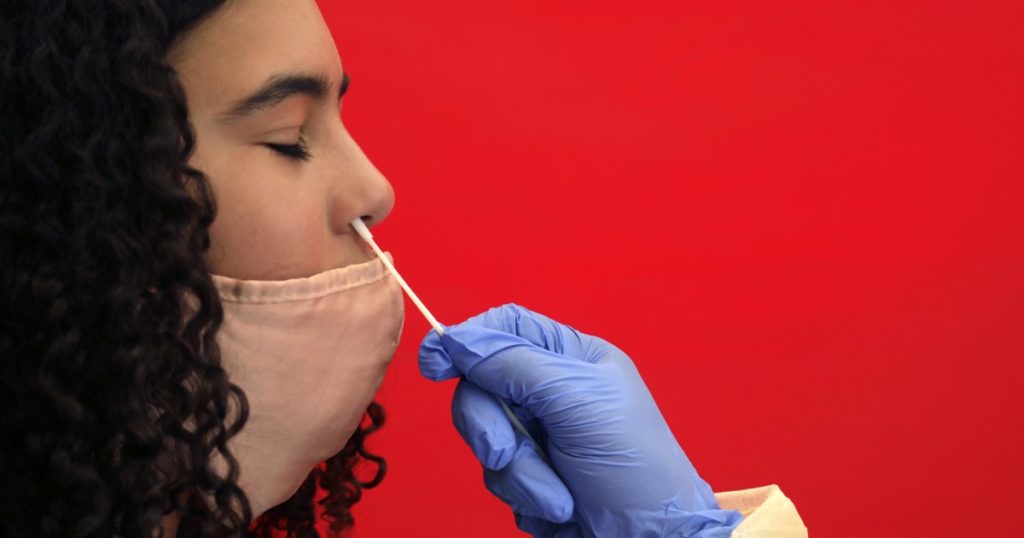 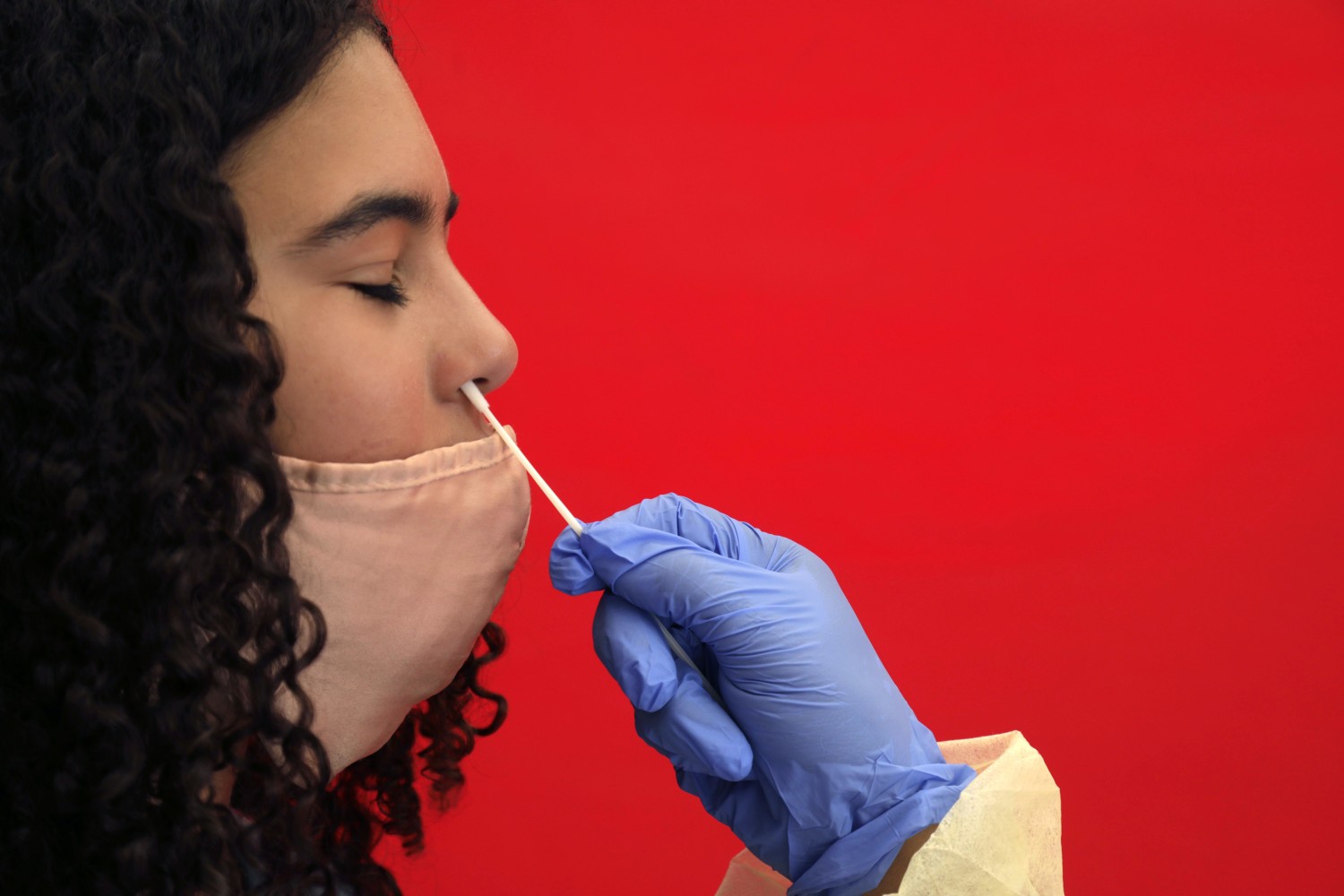 President Biden has a huge opportunity in the next few months to regain his footing as a foreign policy president after the fall of Kabul — a chance to demonstrate that the United States can still lead and to push back against China.

It’s an opportunity he can’t afford to duck, because it involves a deadly challenge: the continued spread of COVID-19.

The current wave of the pandemic has been a cruel reminder of how far we are from taming this virus. But so far, the U.S.-led international effort to provide vaccines to poor countries has been a story of shortfalls and failures.

When vaccines first became available last year, rich countries bid against one another to be first in line. It wasn’t pretty, but it was understandable; politicians in every country take care of their own first.

Still, almost everyone understood that the pandemic could be stopped only if its spread is checked everywhere.

The United States and other vaccine-producing countries promised to make sure the rest of the world had access to immunizations as soon as possible.

More than half of the 5.4 billion vaccinations around the world have occurred in only 10 wealthy countries plus China. The United States has put enough shots in arms for 58% of its population; France is up to 68%. But Pakistan, with 238 million people in an unstable region, has vaccinated only 14%, and Nigeria, the most populous country in Africa, only 1%.

At the current rate, most of the world’s population won’t be vaccinated by the end of 2022, three years after the pandemic began. The virus will continue to spread and mutate, producing new, perhaps more dangerous variants.

Biden and his aides know these things.

“From the beginning of my presidency, I’ve been very clear-eyed that we need to attack this virus globally, not just at home, because it’s in America’s self-interest,” Biden said last month. “We’re going to be the arsenal of vaccines to beat this pandemic, as we were the arsenal of democracy to win World War II.”

But his administration’s actions haven’t matched those words.

The United States has delivered 130 million vaccine doses to poor countries — more than the rest of the world combined has donated, U.S. officials frequently point out — and has promised 500 million more.

But it’s only about 5% of worldwide need.

“It’s a drop in the ocean,” Lawrence Gostin, a global health expert at Georgetown University, told me last week. “It’s the greatest moral failing in global health in a long time.”

Turning that around offers Biden a huge opportunity.

Later this month, Biden will push to expand the global effort when he speaks online at the United Nations General Assembly, officials have indicated.

The test, Gostin said, is whether the president is willing to do something “big and bold.”

The most effective thing Biden could do, he said, would be to pressure manufacturers like Pfizer and Moderna to share their know-how with firms in other countries — a step the U.S. companies have resisted because it would weaken their control over the technology that generates their profits.

“You can donate a vaccination and save a life, but if you share the know-how, you can save a whole region,” he said.

If Biden doesn’t take that bold step — and there’s no sign that he will — a key test will be how high he sets the global goal for vaccine production.

“An adequate number would be north of 10 billion,” Gostin said.

What’s in it for the United States?

First, there’s the chance to protect ourselves against further spread of the virus.

Next is the opportunity to show global leadership, said Thomas Wright, coauthor of “Aftershocks,” a book on the foreign policy impact of COVID-19.

It would be a good way for the president to do something Xi Jinping can’t do. Our vaccines are better than China’s, and China has too few allies to organize a global coalition.

It would also be a good way to put something positive on the agenda for international meetings this fall, instead of recriminations over the fall of Afghanistan.

“We’ve had a global crisis, with no international leadership,” Wright told me. “Biden needs to rally the rest of the world.”